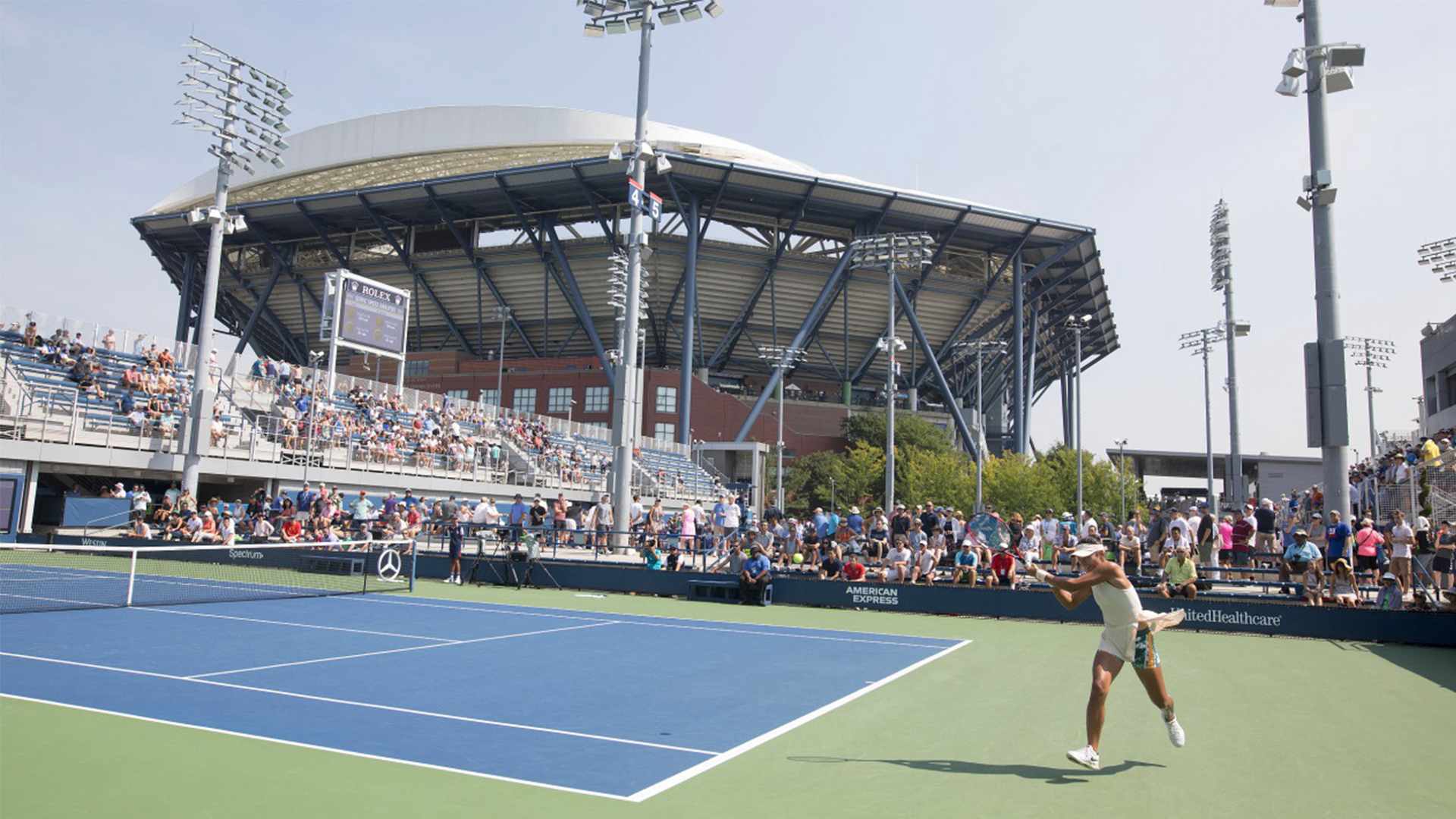 WASHINGTON, May 30 (Xinhua) -- The US Open tennis tournament is considering holding the Grand Slam in front of limited or possibly no fans, local media reported on Saturday.

With the tournament still on schedule, the United States Tennis Association, which oversees the annual event, said holding this year's US Open with limited fans or without fans remains a possibility.

"The USTA continues to model many different scenarios regarding the 2020 US Open," said Chris Widmaier, the USTA's head of communications. "Our top goal is to conduct the US Open in New York in our scheduled dates. To that end, we are modeling many potential scenarios which include both limited fans and potentially no fans on site for the event."

The Open is scheduled to run from August 24 to September 13 at the USTA Billie Jean King National Tennis Center, and Widmaier says there is a deadline of mid-June to make a decision on whether or how to hold the event.

ATP and WTA events are canceled until July 13. Wimbledon has already been canceled while the French Open, which would have been taking place this week, took the unique step of pushing its event back until the week after the US Open.

Some prominent players are unsure if there should be a return to competition this year.

"I don't think training would be a problem, but competing is very difficult," defending US Open champion Rafael Nadal of Spain said earlier this month. "It's a moment to be responsible and coherent, so I don't see how we can travel every week to a different country."

"I would be OK playing without fans, even though that's not what we want, but unfortunately, from what I'm seeing, even though things are improving, for our sport I don't see it prudent to be competing again any time soon."