SPORTS Test events for Tokyo Olympics to restart on March 4

Test events for Tokyo Olympics to restart on March 4

TOKYO, Nov. 27 (Xinhua) -- The test events for the postponed Olympic Games will restart on March 4, 2021, the Tokyo 2020 organizing committee announced here on Friday. 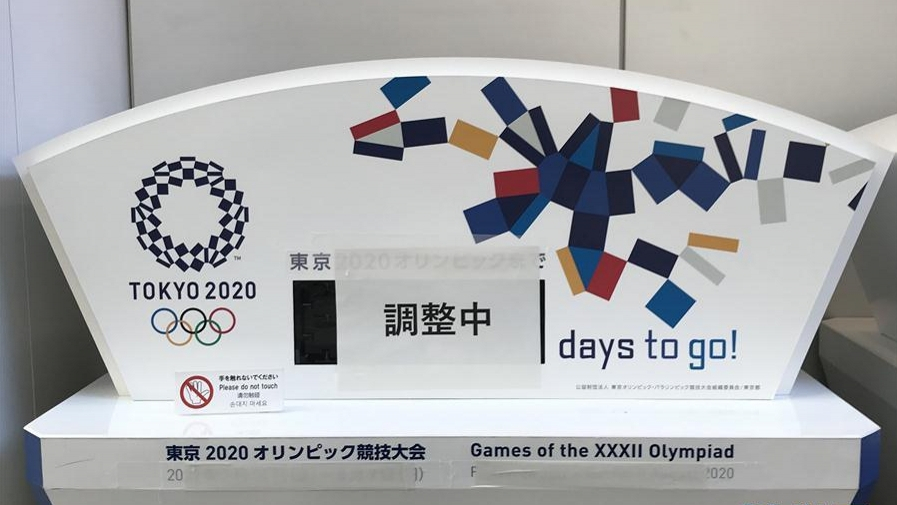 The organizers announced an updated test event calendar which covers test events for 18 disciplines. The first event will be the FINA artistic swimming Olympic qualification tournament from March 4 to 7 at the Tokyo Aquatics Centre, unveiled in October.
The FINA Diving World Cup, the Gymnastics World Cup, the International Volleyball Games and the artistic qualifying event, which will be organized by international federations and the Japanese national federations, will feature "overseas athletes," but there will be no foreign spectators, said Yasuo Mori, deputy director of Games Operations Bureau.
Mori said that countermeasures for COVID-19 will be tested, but he said that Tokyo 2020 has not decided how many spectators will be allowed into the venues.