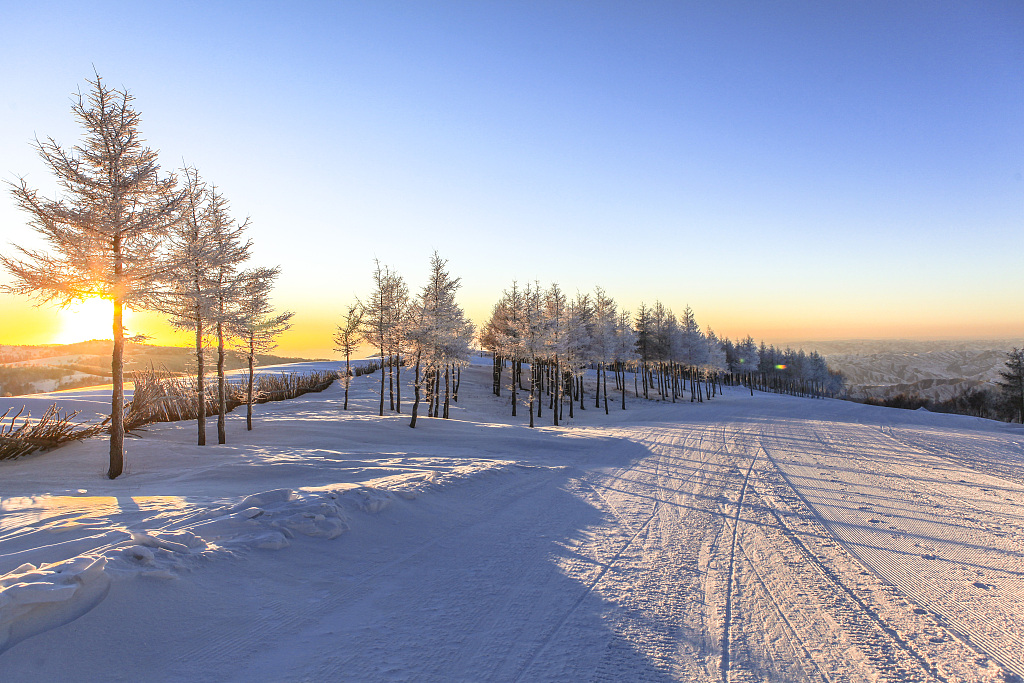 Weather and air quality are considered to be two important factors in the Olympic Games, as bad weather and poor air quality might affect vision during the competition, and also cause possible health problems. In 2015, when Beijing won the host bid for the 2022 Olympic Games, the air quality in the Beijing-Tianjin-Hebei (BTH) Region was relatively bad, with only 186 days with good or excellent air quality, according to the annual report released by the Beijing Municipal Ecology and Environmental Bureau. Since then, the question of how to tackle the air pollution problem has become a hot topic.

In the following seven years, Beijing has established a series of policies and regulations to control and ease air pollution, including emission-reducing and management and heavy pollution source removal. Based on the annual report of air quality, the area has been seen more and more clear days every year.

At a press conference held by the Ministry of Ecology and Environment on January 24, 2022, Liu Youbin, a spokesman of the ministry, explained how the Beijing Organizing Committee for the 2022 Winter Olympic Games and the government are going to ensure the air quality during the Olympic Games. Regulations including a ban on vehicles with high emissions and temporary restrictions of operations of some heavy polluters have been implemented in the preparatory period and will continue during the period, according to Liu. He also indicated that the measures will be applied under the circumstances of minimizing social and economic impacts.