The Chinese Baseball Prospects Vying to Break Into the Big Leagues 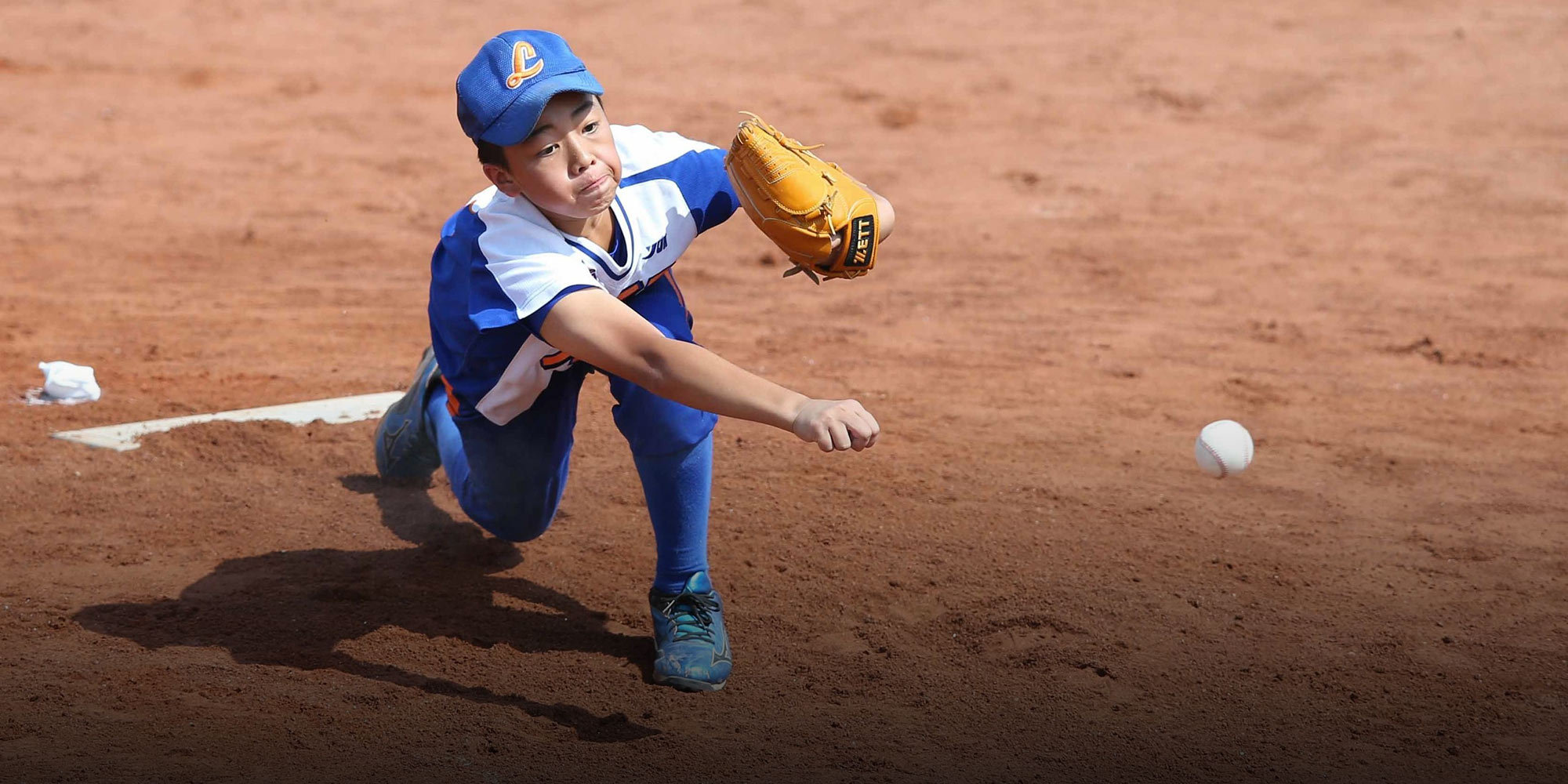 On a sunny day in February 2019, Yi Jian was wading through a flock of ducks on his family’s farm, dishing out corn feed by hand. A few days later, the 18-year-old traded in his rustic clothes for a suit and tie as he traveled from his hometown in rural Hebei province to a fancy event in Beijing: He was being signed by the Milwaukee Brewers.

Yi, a right-handed pitcher, is one of a handful of Chinese baseball players to be courted by Major League Baseball teams in recent years. His story is highlighted in the online documentary series “Chengnian Wei Man,” or “Underage Youth,” which premiered earlier this month.

The series is about more than the tired trope of starting from humble beginnings and striving for athletic success, according to its director, Zhi Zhe. “On the one hand, it’s glorious to be able to play in the big leagues,” Zhi told Sixth Tone. “On the other hand, it’s almost impossible for them (the Chinese prospects) to reach the top tier of MLB. ... It’s this mixture of ambition and anxiety that defines the experiences of these youth today.”

Yi started playing baseball at the age of 9 and eventually worked his way up to one of three schools in China that partners with Major League Baseball to identify and cultivate young talent. A journey that began as an excuse to break free from the constraints of family and rigid academia soon became a life-altering path for Yi. News of his forthcoming trip overseas circulated quickly in his hometown, inspiring villagers to send their own children away to baseball training centers so they might one day follow in his footsteps.

But traveling to the U.S. was just the beginning of Yi’s journey as a professional baseball player. He was sent to Phoenix to play with the Arizona League Brewers Gold, one of the Brewers’ minor league affiliates, where he competed for attention alongside more than 20 other pitchers on the same roster. Climbing the ladder from Yi’s position in the Rookie league to Class A, Double-A, Triple-A, and eventually into the big leagues is a daunting if not impossible journey — one that no other Chinese player has ever made. 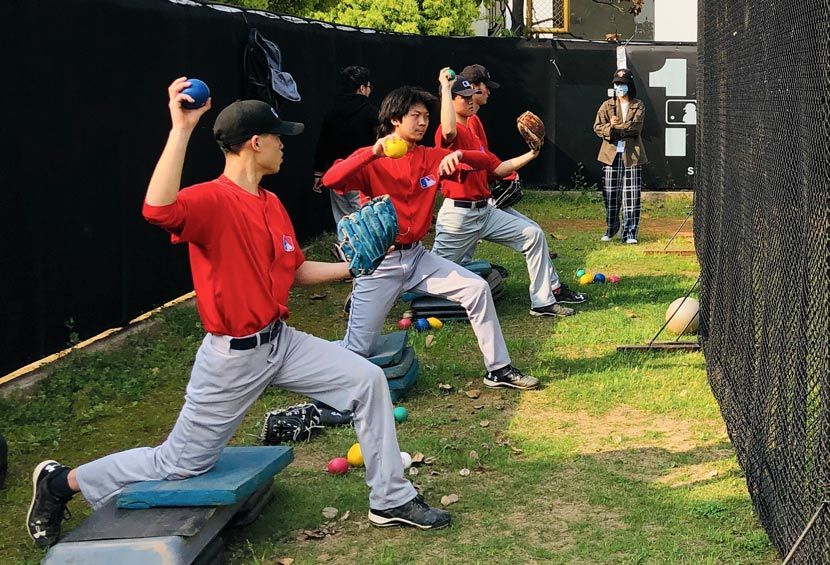 As a relatively undeveloped sport in China, baseball is still striving for mainstream appeal and recognition, Zhao You, media manager of MLB’s operations in China, told Sixth Tone.

According to an MLB report, only 8 million people in China participate in the sport due to a lack of access to equipment and facilities. And unlike other team sports, baseball has not been featured at the Olympics since the 2008 games, though it’s slated to come back for the Tokyo Olympics, postponed until next year due to the coronavirus pandemic.

China’s training facilities for elite athletes follow a rigorous, top-down management structure. Government scouts identify young talent and, with their parents’ consent, enroll them at boot camp-style schools under strict training schedules. It’s often families from less privileged backgrounds, with nothing to lose and everything to gain, who subject their children to such unforgiving environments, hoping to cash in on their future success.

“Baseball players from higher socioeconomic levels have more options. They can choose to go to college and don’t have to rely on the traditional path,” Zhao said. “But for people from less-privileged households, a professional baseball career might be the only opportunity for them to leave their small hometowns.”

Including Yi, seven players from China’s baseball development centers have been signed into the MLB farm system to date.

Despite the uncertainty of the uphill journey ahead, Yi says he’s not afraid of the possibility of failure.

“My coach (in China) once told me that life is like baseball,” Yi said. “You take off from home plate; advance to first base, second base, and third base; then return home. No matter the hardships during the process, one will eventually return home.”