The "Olympics of e-sports" comes to a close in Shanghai

By He Qi | China Daily

The online final of the World Cyber Games (WCG) 2020 Connected concluded on Nov 8. 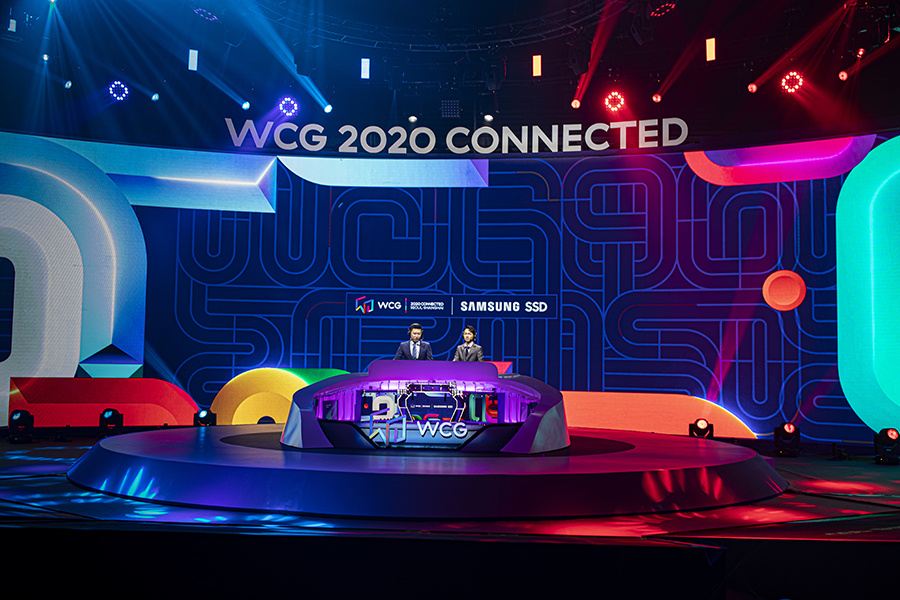 The final of Honor of Kings in a Shanghai studio on Nov 8. [photo by He Qi]

"This year's WCG 2020 Connected is of great significance to us. In addition to this being the first successful attempt to present the competition in the online format, this year is also the 20th anniversary of this global e-sports competition," said Xu Taijian, CEO of WCG.

"The most regrettable thing is that the players and fans can't meet at the scene. As such, we have set up two studios for the live broadcast to bring the competition closer to reality. We also held a series of activities to allow fans to communicate with the players online," Xu added.

After winning his title, Lu who has been participating in WCG for over 15 years, spoke of his amazement at the development of e-sports in China, saying it has exceeded "far beyond my expectations".

"When we first played e-sports, we thought that China's e-sports scene would become better and better in the future, but we never expected that it could become so popular," he said.