Yongqinglamu, 18, was born in Zogang County, Qungda city, China's Tibet Autonomous Region. Selected to the National Snowboard Training Team in August 2018, she has made rapid progress, winning second place and third place in the youth competition in Argentina. 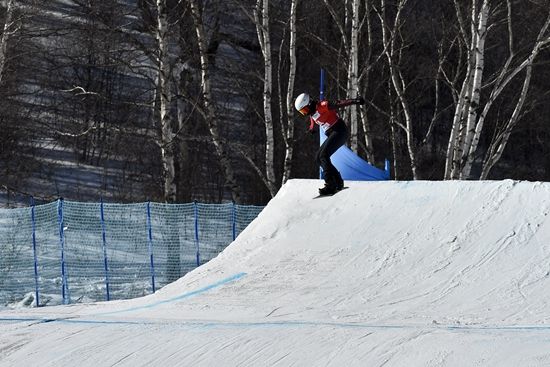 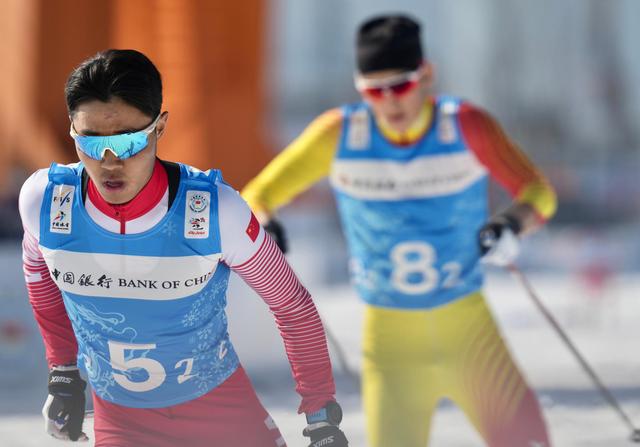 Nimaciren, director of the Tibet Sports Bureau, said the Winter Olympics is of historic significance.

"With the strong support from the State General Administration of Sports, our efforts to develop the ice and snow sports start to pay off with the emergence of excellent athletes like Yongqinglamu and Cirenzhandui," he said.

"The sports cause in Tibet has a promising future," he added.