SPORTS Tiger Woods weighs in on the latest distance discussion

Tiger Woods weighs in on the latest distance discussion 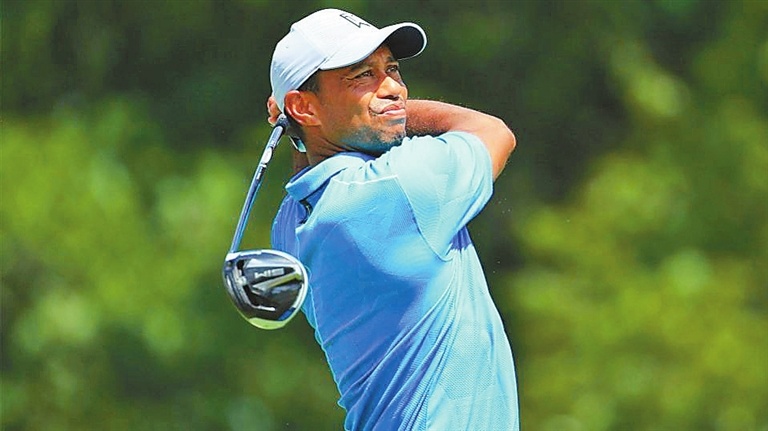 Tiger Woods missed the cut at the U.S. Open and hasn’t played since Bryson DeChambeau completed his manhandling of Winged Foot. Until Tuesday at the Zozo Championship he’d sat quietly on the sidelines as the game plummeted back into a debate about distance and skill.

“Distance has always been an advantage,” said Woods, which was not surprising given his relative length for the majority of his career. “Now that we have the tools, that being the launch monitor, the fitting of the golf clubs, the adjustability. I think all that plays into the fact that you’re able to maximize the capabilities of a driver. There’s no reason why you can’t pick up more yardage and guys have done that.”

Whether the game’s rules makers should consider dialing back some of those gains, however, is a completely different question.

“[The rules makers] should have been worried a long time ago, but the genie’s out of the bag now,” Woods said. “It’s about what do we do going forward and how soon can they do it? You’re not going to stop the guys who are there right now. Guys are figuring out how to carry the ball 320-plus yards, and it’s not just a few of them.”

Ultimately the conversation turns to rolling the golf ball or golf clubs back and that is a wildly complicated question with no easy answer, explained Woods.

“I just don’t see how they can roll everything back. I would like to be able to see that, as far as our game, but then we go back down the road of what do you bifurcate, at what level?” Woods said. “I think it’s only going to continue.”