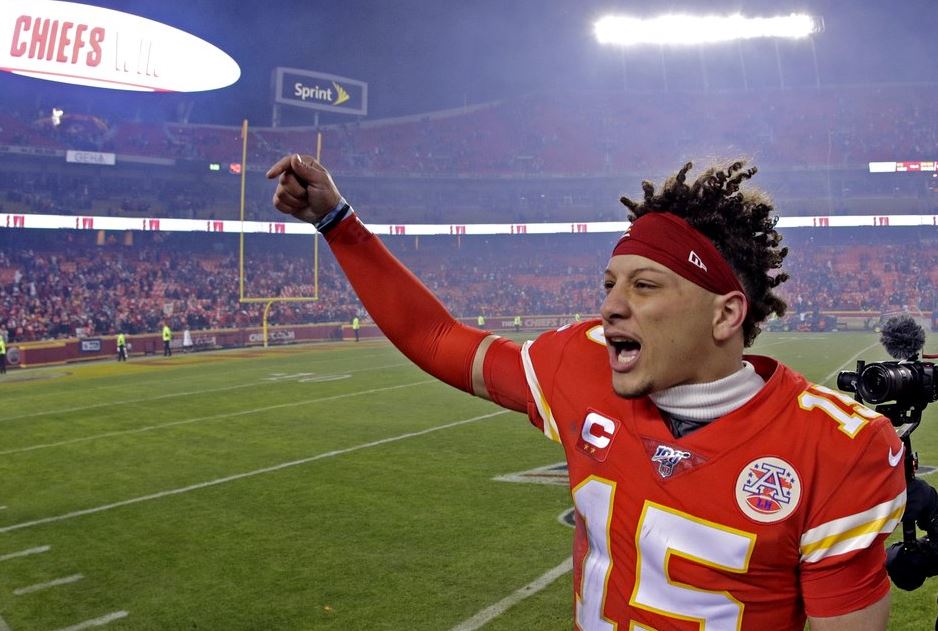 Andy Reid rarely digs into his own past, preferring to stay in the moment or focus squarely on the future. It’s an approach that has served him well during a coaching career that might someday land him in the Pro Football Hall of Fame.

Yet when his Kansas City Chiefs faced a seemingly insurmountable hole in the divisional round of the playoffs, Reid caught himself thinking back almost four decades to his final game as an offensive lineman at BYU. It was the Holiday Bowl and SMU had taken a 45-25 lead in the fourth quarter. Just about everybody in Jack Murphy Stadium that night thought it was over, only to watch, stunned, as the Cougars scored three late touchdowns to win the game.

“That kind of stuck in there. You had that hope,” Reid said this week when asked what gave him confidence Kansas City could rally to a 51-31 win over the Texans for a spot in the AFC championship game. “You had that hope. Then it’s the feel of your team. You’re on the sideline, you’ve been down there long enough, you can sense what they’re thinking, where their mind is at. These guys weren’t flinching. Let’s get it right.”

The Chiefs (13-4) got everything right the rest of the way. And the comeback from a 24-0 deficit propelled them into a matchup Sunday with Tennessee (11-7), which has merely knocked off the Patriots and top-seeded Ravens — on the road, no less — to reach the precipice of the Super Bowl.

It will be the first time coaching this deep in the playoffs for the Titans’ Mike Vrabel, but it’s certainly familiar territory to his counterpart. Reid had the Chiefs in the same position a year ago, when they lost in overtime to New England — the Patriots won the coin toss and marched downfield for a touchdown — and he led the Eagles to five NFC championship games during his 14 years in Philadelphia.

“I have done a few of these,” Reid said, “and you know, we try to keep it as normal as we possibly can as far as the schedule goes for the players, so they can get their work done. One thing that changes is how fast the game is. I can tell you from experience, the magnitude, every time you take a step up in the playoffs — it’s single elimination.”

Experience is great. Successful experience is better, and that is where Reid falls short. His only conference title came during the 2004 season, when the Eagles lost the Super Bowl to the Patriots. And who should be on the New England roster that night but a game-wrecking linebacker named Vrabel, who even caught a touchdown pass.

Vrabel may not have any experience in this position as a coach, but has plenty as a player. He lifted the Lombardi Trophy three times with New England before finishing his career — coincidentally — with two seasons in Kansas City.

“I spent 14 years in the National Football League,” Vrabel said, “and I don’t even know how many playoff games, but those were good experiences about preparation and really focusing on what got us to this point from where we were at different points in the season. And then, there’s also things that I have to do as a coach to make sure that we’re ready.”

On offense, that means pounding away with running back Derrick Henry and getting just enough production from Ryan Tannehill, just as the Titans did during a back-and-forth Week 10 win over the Chiefs.

On defense, it means slowing down the aerial assault of quarterback Patrick Mahomes and his fleet of game-changing playmakers: running back Damien Williams, tight end Travis Kelce and wide receivers Tyreek Hill and Sammy Watkins.

“I think there is a belief in one another, first and foremost,” Tannehill said. “We’ve been through a lot this season, ups and downs, and won games in a lot of different ways. With that comes a lot of belief and a lot of confidence in one another.”