SPORTS Tokyo 2020 back decision to light Olympic flame without spectators

Tokyo 2020 back decision to light Olympic flame without spectators

TOKYO, March 10 (Xinhua) -- The organizers of the 2020 Tokyo Olympic Games expressed their support for Greece's decision to hold the Olympic flame's lighting ceremony without spectators present as a countermeasure against Covid-19. 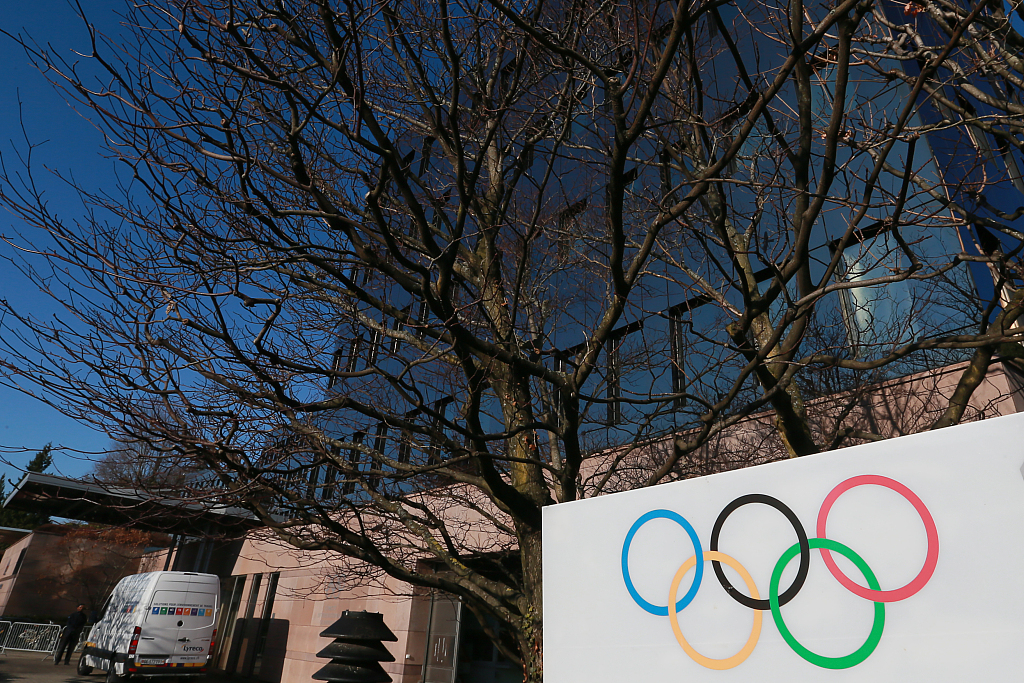 "Tokyo 2020 is grateful for the efforts of all parties involved to ensure that the ceremony will take place while taking into consideration the latest countermeasures by the Hellenic Government against Covid-19," read a statement released on Monday.

It added that Tokyo 2020 will "reduce the size of its traveling delegation as much as possible", and will "take every consideration for protecting public health" as they participate in the lighting ceremony.

The Olympic flame will be relayed for eight days in Greece before being handed over to the Japanese Olympic Committee on March 19.

Tokyo 2020 has canceled a planned performance of about 140 Japanese students at the handover ceremony.

The flame will arrive in Japan on a special aircraft and an arrival ceremony will be held at Matsushima Air Base in Miyagi Prefecture on March 20.

According to the original plan, some 200 local children were planned to welcome the Olympic flame at the arrival ceremony, but because of the virus, they will not attend the event.