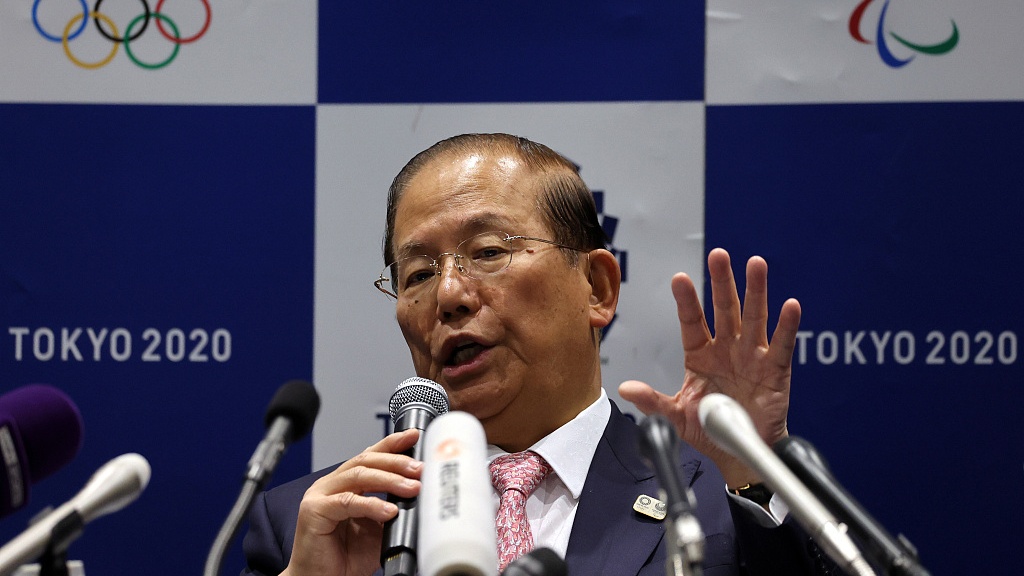 Eighty-percent of all competition venues for next year's Tokyo Olympic Games have been secured, announced the Tokyo 2020 CEO Toshiro Muto during a news conference on Friday.

The Tokyo 2020 Olympic and Paralympic Organizing Committee organizers held the news conference after an executive board meeting as they discussed the latest progress of the coronavirus-delayed Games.

The National Stadium, set to host the Opening and Closing Ceremonies, is one of the venues that has been successfully secured for 2021; the Athlete's Village and Tokyo Big Sight, the planned media center, were among the venues yet to be fully secured.

Muto also mentioned the costs of the postponement, which he said the Tokyo Organizing Committee is not at the stage to either provide a precise estimate, or the timing as to when they will be able to.

On Wednesday, the Tokyo 2020 Organizing Committee said the Games to be held next summer are going to be "simplified" for safety and sustainability.

Asked about the possible impact the simplification is going to have on the athletes, Muto said they would make sure to take the athletes' into consideration.

"For the Olympic Games, the most important point would be the Games as well as the athletes."

"I wouldn't say the athletes are not subject to simplification, but we will make sure we take them into consideration as we open discussions about the simplification."

According to Muto, up to 200 simplification proposals have been drafted by the Tokyo 2020 Organizing Committee together with the IOC, and both organizations are in the process of narrowing down the list to items only feasible.

At the same time, Muto mentioned that specific measures against COVID-19 to ensure the safety of the Games would be released around fall this year.