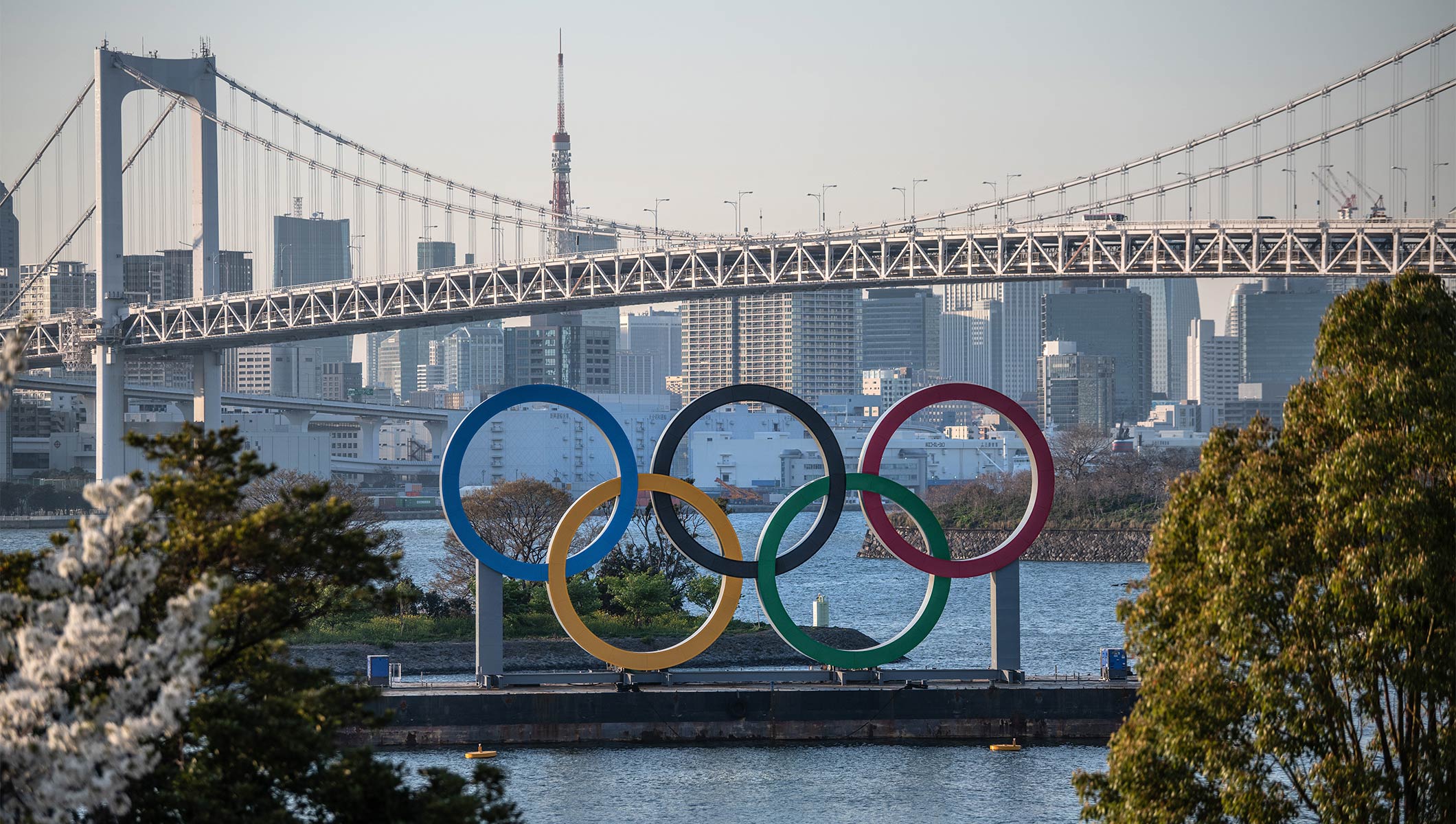 Tokyo 2020 organizers announced here on Friday that they will continue to make preparation for the Olympic and Paralympic Games during the second state of emergency in the Japanese capital and three surrounding prefectures.

"We will continue to proceed carefully with all necessary work while adopting the required safety and security measures, in order to progress preparations for the Tokyo 2020 Games due to be held this summer," the organizers said in a statement.

Japanese Prime Minister Yoshihide Suga declared the state of emergency from January 8 to February 7 for the Tokyo metropolitan area including Tokyo, Saitama, Chiba and Kanagawa prefectures on Thursday afternoon, authorizing tougher measures to fight a resurgence in COVID-19 infections.

Despite the mounting pressure from the worsening coronavirus situation, Suga promised that the Tokyo Olympic Games would be held from July 23 to August 8.

Suga, who became Prime Minister last September, told a press conference on Thursday, "I am determined to hold a safe and secure games," adding that he is optimistic that enthusiasm among the Japanese public will grow once vaccinations begin.

"I can't be certain because the ongoing elephant in the room would be the surges in the virus," the 78-year-old Canadian said.

Ironically, it was also Pound who raised doubt as early as late February last year that the Tokyo Olympics would not take place in 2020.

Pound, who has been on the IOC since 1978, predicted 10 months ago in an interview with the Associated Press that the Games might be canceled because it could not be postponed considering its size.

"You just don't postpone something on the size and scale of the Olympics. There are so many moving parts, so many countries and different seasons, and competitive seasons, and television seasons.

"You're probably looking at a cancellation," he said in the interview.

The Olympics was pushed back by one year on March 24, nearly four weeks after the Pound interview.

Tokyo 2020 organizers are in a race against time to ensure that test events can restart on March 4 as rescheduled. The first event will be the FINA artistic swimming Olympic qualification tournament from March 4 to 7 at the Tokyo Aquatics Centre. Overseas athletes have been expected to attend some of the test events.