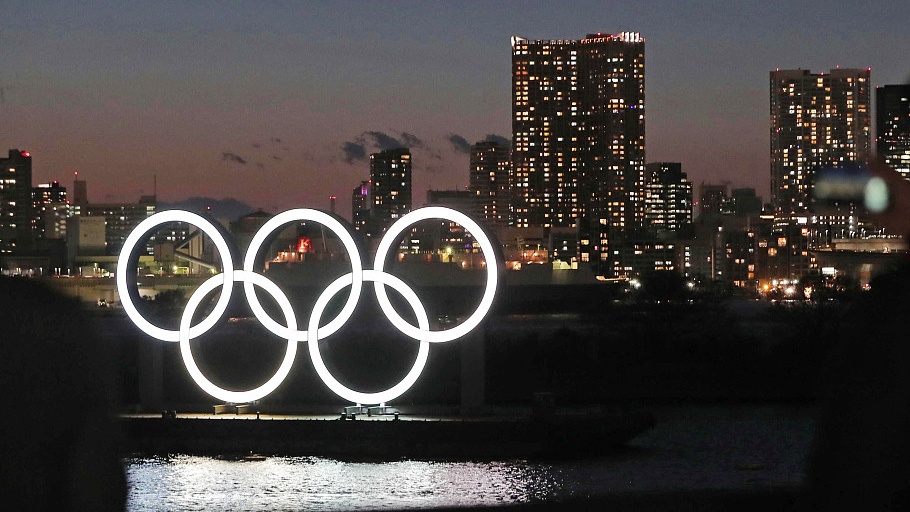 The Tokyo 2020 organizing committee has welcomed the UN General Assembly's decision to move the previously agreed Olympic truce to 2021 due to the postponement of the Olympic and Paralympic Games.

The UN General Assembly on Monday made the decision to move the truce from 2020 to next year's July – September in line with the postponed games as a result of the COVID-19 pandemic.

On Tuesday, Tokyo 2020 President Yoshiro Mori said in a statement, "We welcome the United Nations General Assembly's approval of the change in the observation period of the Olympic truce to next summer."

"We continue to place hope in the power of sport to bring people around the world together and help achieve peace," the former Japanese Prime Minister said. "Inspired by the adoption of this updated resolution, we will make all the more effort to utilize the priceless opportunity presented by the Tokyo 2020 Games to help build a peaceful and better world through sports." 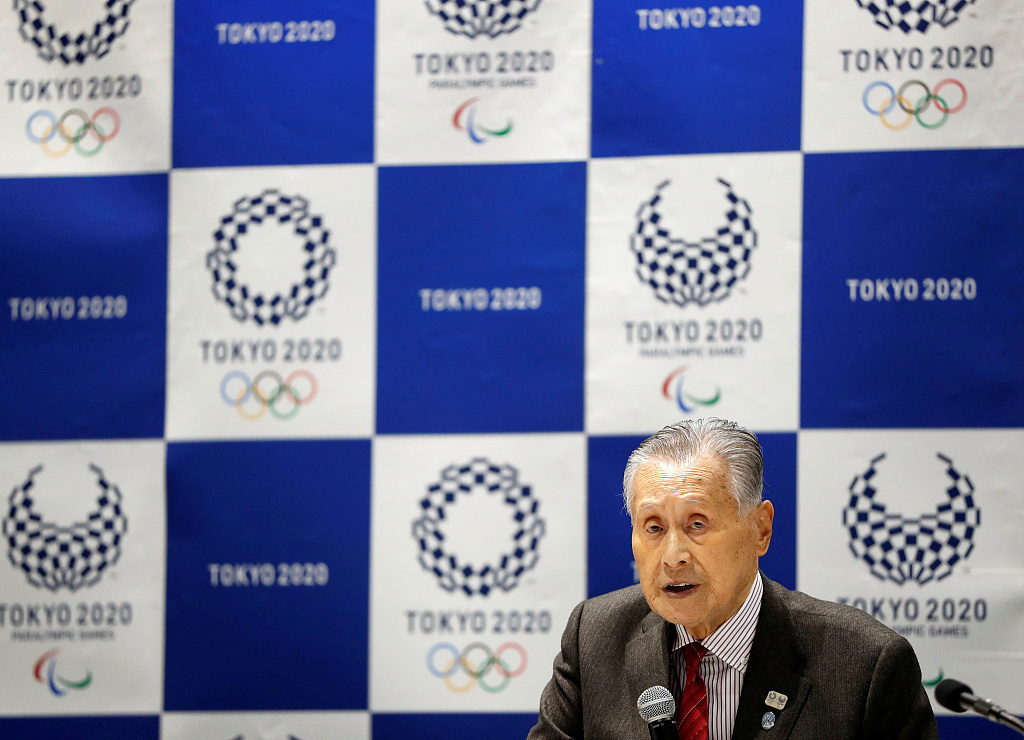 The Olympic truce dates back to the ancient Olympic Games around 2,800 years ago, when a truce was announced to ensure that athletes and spectators could travel safely to and from the Games.

The International Olympic Committee (IOC) renewed this tradition in 1992 to protect the interests of athletes and sport, and resolve global conflicts.

The 2020 Olympic Games have been pushed back by one year to July 23-August 8, 2021 because of the COVID-19 pandemic, with the Paralympic Games set to follow from August 24 to September 5.

IOC president Thomas Bach was also pleased with the shift, calling it "a strong sign of confidence that these Olympic Games will be the light at the end of the dark tunnel humankind is currently going through".

"We are very grateful to all governments for this expression of trust in the Olympic Games," Bach added.