SPORTS Tokyo Olympic torch relay in Osaka to be canceled

Tokyo Olympic torch relay in Osaka to be canceled 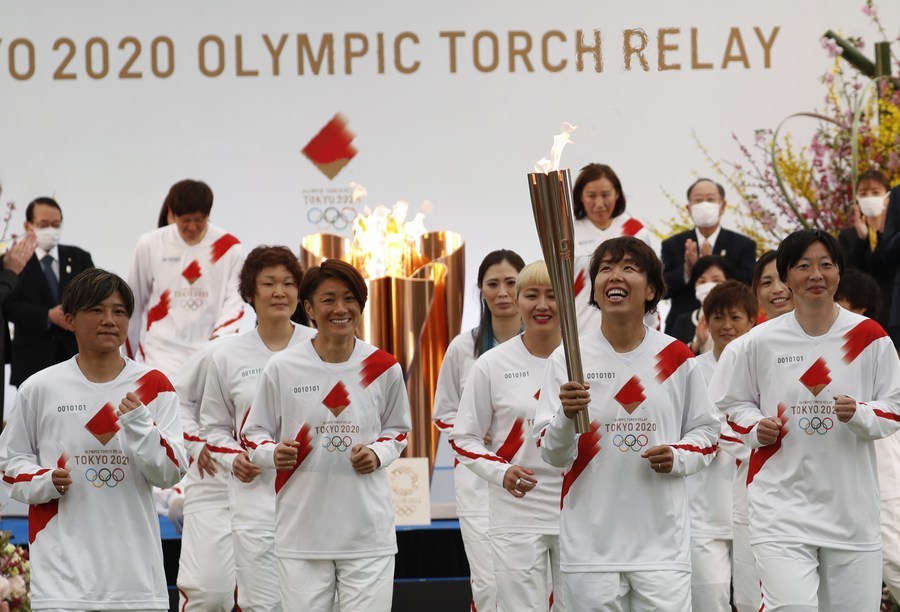 The Tokyo Olympic torch relay section due to be held in the city of Osaka in two weeks' time will be canceled due to a sharp rebound in COVID-19 cases, officials said on Thursday.

The torch relay began on March 25 and has just finished its first day's journey in Nagano, which hosted the 1998 Winter Olympics.

Osaka confirmed 616 new cases on Thursday, topping 600 for the first time since January 16.