SPORTS Tokyo Olympics: 40,000 workers to get vaccines, organizers to roll out final 'Playbook'

Tokyo Olympics: 40,000 workers to get vaccines, organizers to roll out final 'Playbook' 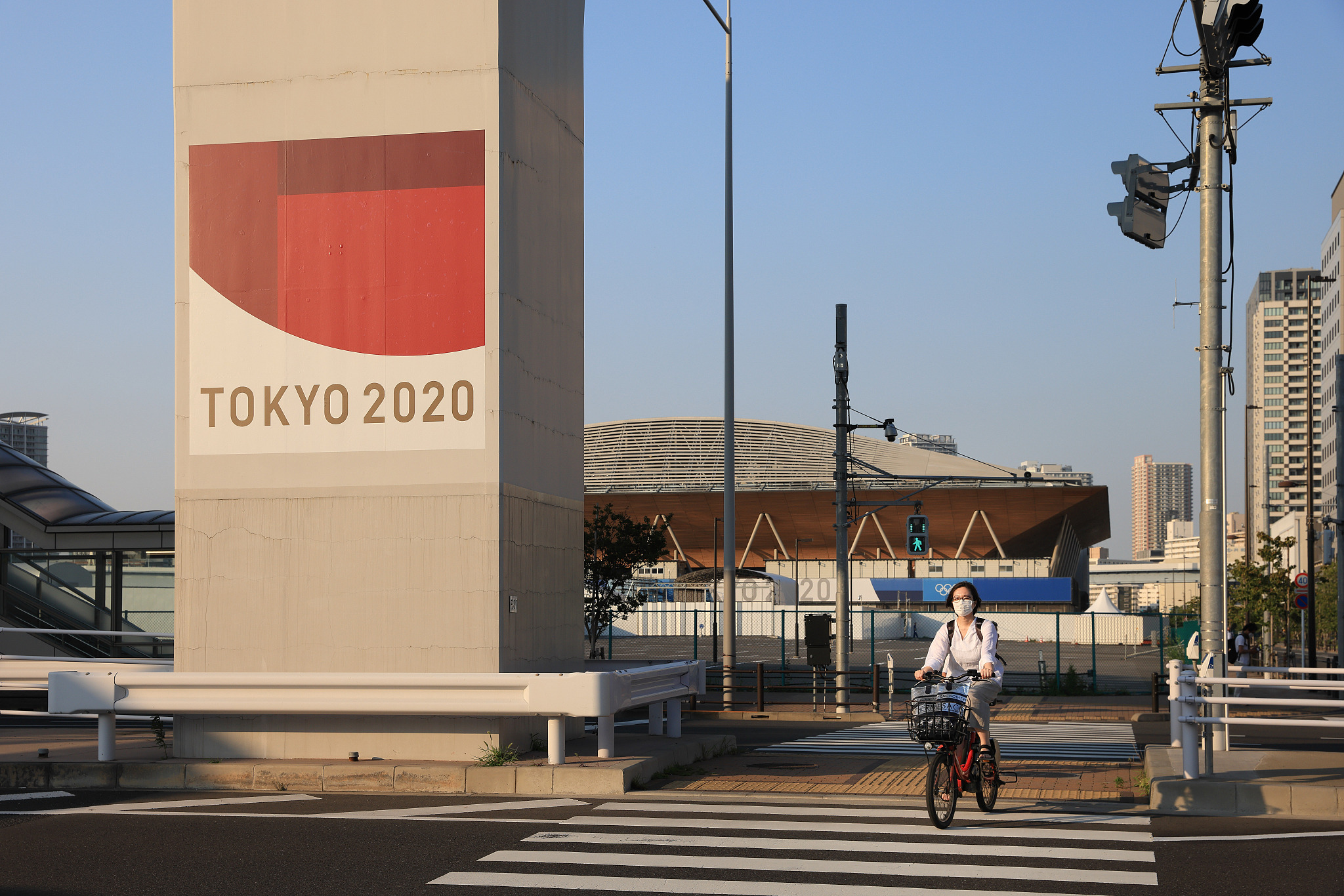 A view of Ariake Coliseum, the stadium to host the tennis event during the Tokyo Olympics, in Tokyo, Japan, June 10, 2021. (Photo: CFP)

A total of 40,000 workers involved in the Tokyo Olympics and Paralympics will be vaccinated, Japan's Olympic Minister Tamayo Marukawa said on Tuesday, Kyodo News reported.

"We will work with people in charge to make the vaccine process as smooth as possible," Marukawa said.

The vaccination program for Olympics workers will begin on June 17 at the Ajinomoto Training Center in Tokyo, and the Japanese Olympic delegation has begun receiving their shots since June 1, Marukawa added.

As Kyodo News reported, the Japanese government is considering placing Tokyo under a quasi-state of emergency during the Olympics, given that a number of health experts have expressed concern over a potential spike in COVID-19 cases.

According to AP, less than five percent of the Japanese have been fully vaccinated.

The International Olympic Committee (IOC) Vice President John Coates arrived in Tokyo on Tuesday, the same day that organizers were set to roll out the third and final edition of the "Playbooks."

To oversee final preparations for the Tokyo Olympics starting next month, Coates has confirmed his arrival from Australia, adding that he will be quarantined for three days, followed by 11 days of restricted activities.

The IOC says more than 80 percent of those staying in the Olympic Village will be fully vaccinated, although it did not provide details on how it reached that conclusion, AP reported.

The Playbooks are COVID-19 rule books for athletes and all others entering Japan to participate in the Olympics.

The first version was released in February. And the second version, published in April, was criticized in an editorial of The New England Journal of Medicine that said, among other things, that the Playbooks were "not built on scientifically rigorous risk assessment."

The final version is not expected to deliver major changes, but likely more details for everyone from athletes to media, broadcasters, and tens of thousands of support staff.