SPORTS Tokyo Olympics will be postponed because of coronavirus: IOC member

Tokyo Olympics will be postponed because of coronavirus: IOC member 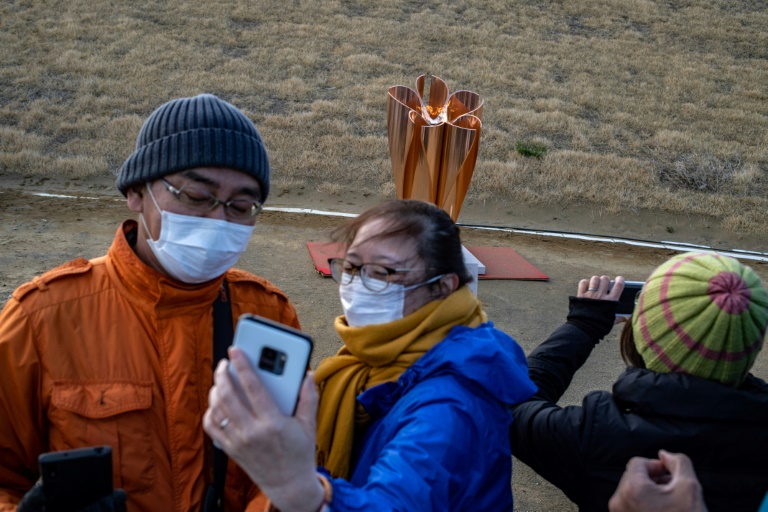 WASHINGTON, March 23 (Xinhua) -- International Olympic Committee member Dick Pound said on Monday that the 2020 Tokyo Olympic Games are set to be postponed due to the coronavirus outbreak.

"On the basis of the information the IOC has, postponement has been decided," Pound was quoted as saying by USA Today on Monday. "The parameters going forward have not been determined, but the games are not going to start on July 24, that much I know."

The 78-year-old Canadian added that the games will likely be moved to 2021, and that the IOC will announce its next steps soon.

"It will come in stages. We will postpone this and begin to deal with all the ramifications of moving this, which are immense," said Pound.

In an announcement on Sunday, IOC president Thomas Bach indicated, for the first time, that postponing the Tokyo Games would be a possibility.

Bach also said the IOC will try to reach a decision within the next four weeks, but he emphasized that the IOC has ruled out canceling the games.

Pressure mounted over the weekend as World Athletics, the international federation that oversees track and field, publicly called for the games to be postponed.

The Canadian Olympic and Paralympic Committees then took matters to another level on Sunday night by announcing they will not send a delegation of athletes to the Tokyo Games unless they were postponed.

Australia's Olympic Committee also released a similar statement, saying that its athletes should prepare for a Tokyo Olympic Games "in the northern summer of 2021".