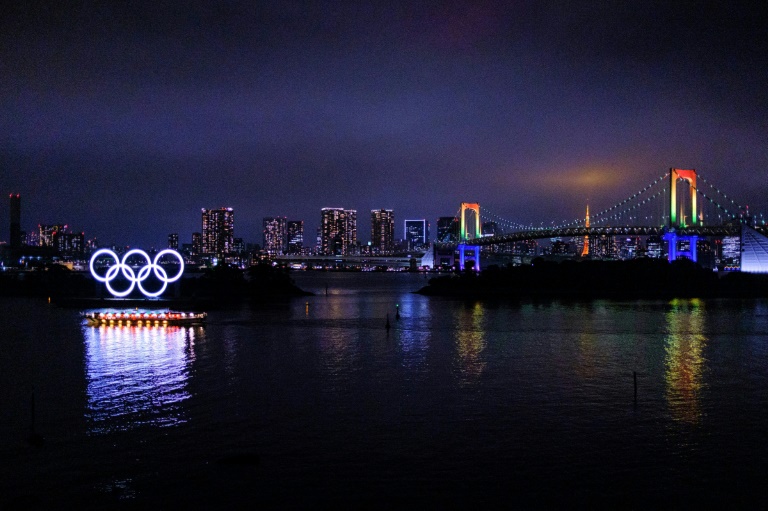 Tokyo 2020 officials are looking at ways to scale back next year's postponed Olympics, the city's governor said Thursday, amid reports the opening ceremony could be streamlined and spectator numbers cut.

Yuriko Koike told reporters that organisers were weighing up what could be "rationalised and simplified" as costs spiral for holding the first postponed Games in history.

The International Olympic Committee announced in March the Games would be delayed due to the coronavirus pandemic that has killed hundreds of thousands and brought international travel to a virtual halt.

The Games are now due to open on July 23, 2021, but organisers face the unprecedented headache of rearranging the event, which requires a costly rejigging of everything from venues to transport.

Local media said streamlining plans could involve cutting the number of spectators and reducing participation in the opening and closing ceremonies.

The Yomiuri Shimbun daily quoted an unnamed source as saying that everyone including athletes, officials and spectators would be required to take a test for the virus.

"The top priority is to avoid the worst scenario of cancelling the Games," an unnamed government source told the daily.

Tokyo 2020 spokesman Masa Takaya declined to offer further details as a press conference later on Thursday, saying only that discussions were ongoing.

"At this stage we do not have any concrete outcome," he said, adding that discussions about coronavirus countermeasures would be held "from this autumn onwards."

"Concerning the spread of the novel coronavirus, particularly the situation next summer and how the world will look like is something very ambiguous," he added.

He declined to say whether a vaccine was a prerequisite for going ahead with the Olympics, but was lukewarm on the idea of holding them behind closed doors.

Japanese Prime Minister Shinzo Abe has said it would be "difficult" to hold the postponed Tokyo Olympics if the coronavirus pandemic is not contained.

And Tokyo 2020 president Yoshiro Mori has said the Olympics would have to be cancelled if the coronavirus pandemic isn't brought under control by next year.