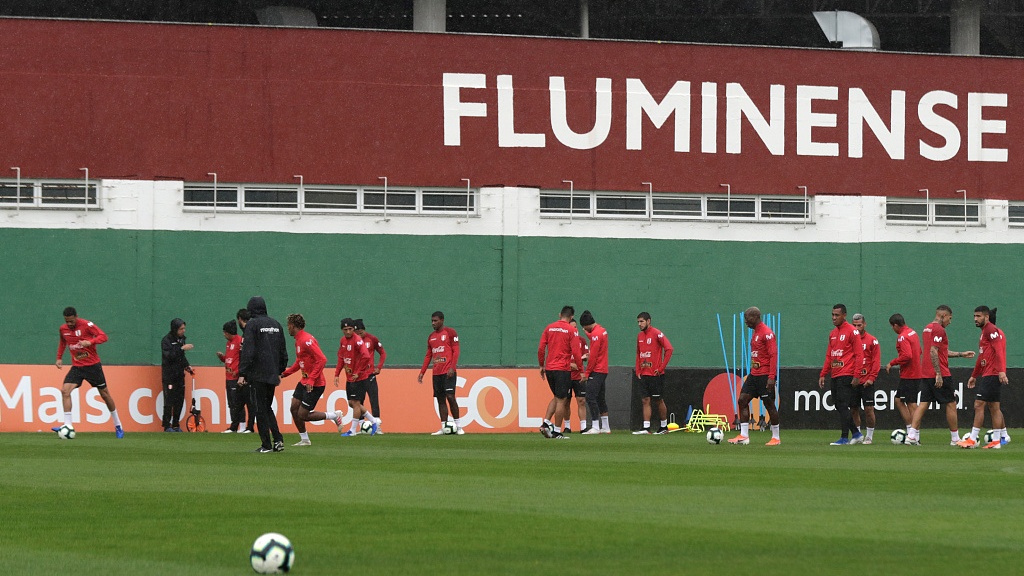 Two of Brazil's top football clubs, Botafogo and Fluminense, said on Tuesday they would defy an order from their federation to resume competitive play this week as the country's daily COVID-19 death toll hovers around 1,000.

Botafogo president Nelson Mufarrej called the ruling "disconnected from reality", and both clubs said they planned to take legal action on health and safety grounds.

"Unfortunately, the majority of clubs understand that this is the time to play games again, in spite of the chaotic scenes we're living through right now," Mufarrej said in a statement.

Botafogo later said they would begin training for a possible restart in July. Director Carlos Montenegro told Radio Transamerica the earliest they would agree to play their two outstanding games was on July 1 and 4.

Sports web site Globoesporte.com quoted the club as saying five players had tested positive for COVID-19 and that they would train separately from the rest of the squad.

City rival Fluminense's chairman Mario Bittencourt said his players, inactive since action was halted in mid-March, were not ready for a competitive return. The club have fixtures scheduled on June 22 and June 24.

"The dates set for our games are unacceptable from the point of view of the health of our players and we won't be taking the field, and we will look to take action in the sporting court to do what is right," Bittencourt said.

Brazil's documented deaths from the pandemic stand at just below 44,000 and that toll has been rising by around 1,000 per day for the past week.