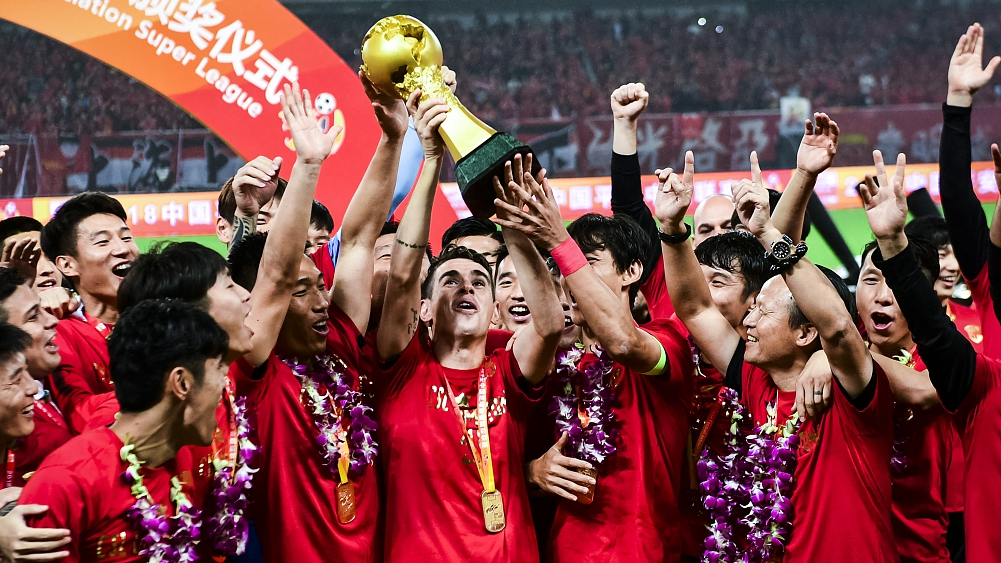 Guangzhou R&F chairman Huang Shenghua has revealed that China's top-flight football league is targeting a return to action by the end of June at the earliest, as the country has brought the domestic outbreak of COVID-19 under control in recent weeks.

"After assessing the current situation, the new season will kick off at the end of June or the beginning of July," Huang told reporters on Sunday.

Beijing Evening News reported that the Chinese Super League (CSL) has ditched plans to get back under way at the end of April and hopes to get the go-ahead from the government to start in July.

The newspaper added that CSL clubs may need to play up to three games a week in order to finish this season in 2020 as the Chinese Football Association has ruled out stretching the campaign into next year. 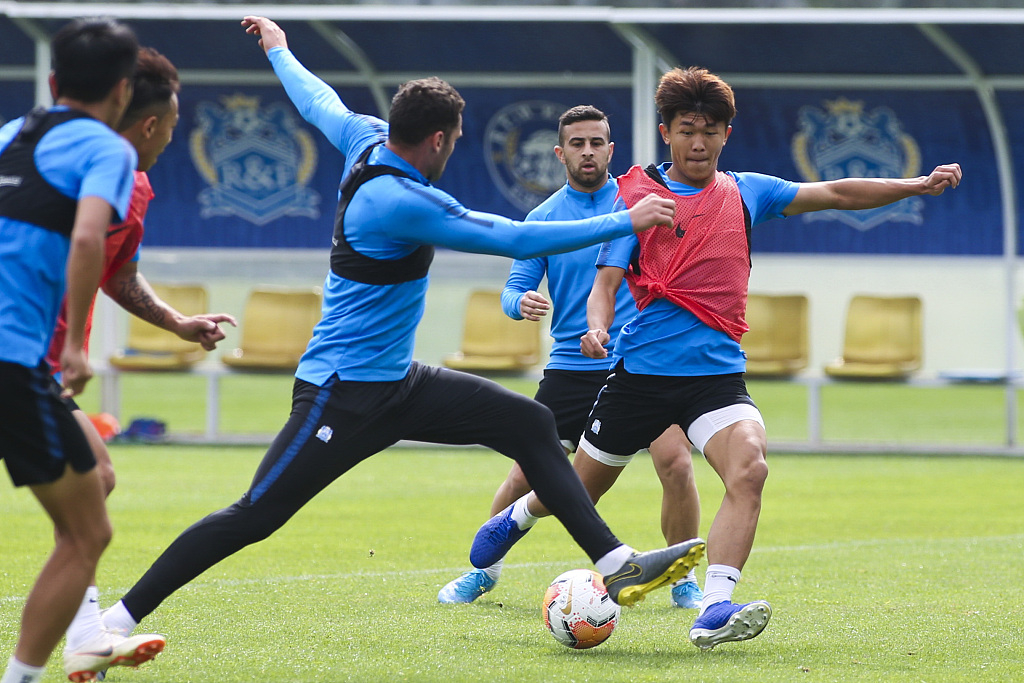 Guangzhou R&F players during a training a session at Yuexiushan Stadium, Guangzhou, January 13, 2020.

The coronavirus pandemic has brought a halt to almost all major sporting events around the world, with the current CSL season, originally scheduled for February 22 to October 31, being postponed indefinitely in an effort to stop the spread.

Last month, Shandong Luneng midfielder Marouane Fellaini became the first CSL player to contract the deadly virus. His addition to the list of the infected had cast doubt on the return of the 2020 campaign.

The former Manchester United star, however, has made a rapid recovery since then, and was released from hospital last week.

Wuhan Zall, the CSL club from China's worst-hit city during the coronavirus crisis, flew back to their hometown on Saturday after over three months' overseas training. The squad will now rest a few days at home before returning to the pitch on Wednesday.

As it stands, all 16 top flight outfits are now back in China and several of them have already resumed training, though questions remain over when the country's elite football can officially return. 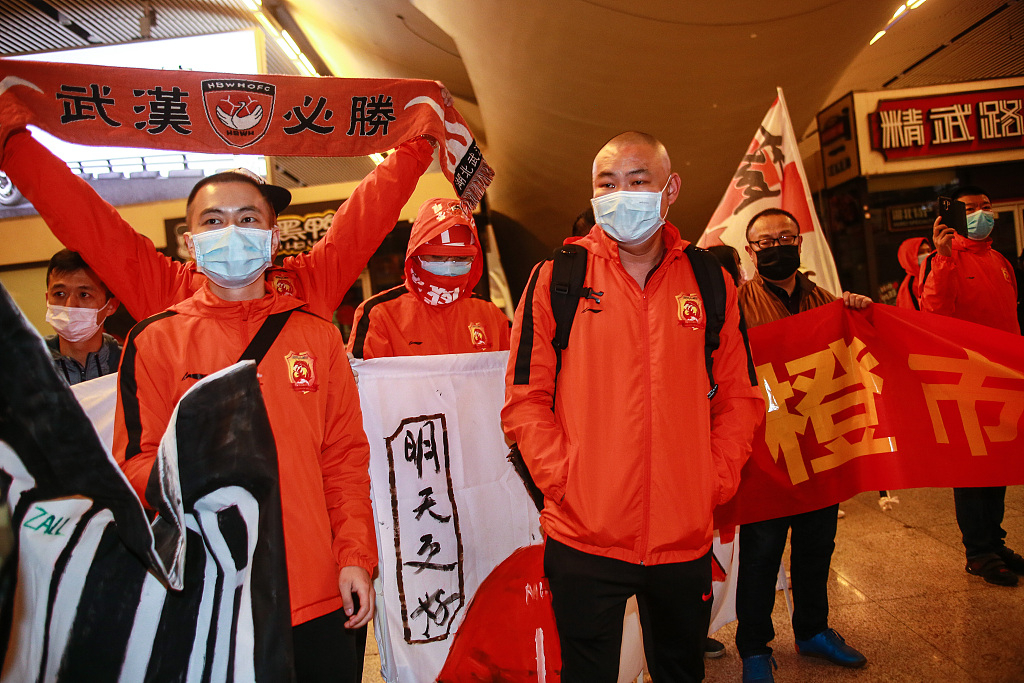 Elsewhere in Europe, the English Premier League has discussed resuming the season on the weekend of June 13-14 after representatives of their 20 teams took part in a conference call on Friday.

The Spanish Football Association has not set specific date to restart the La Liga, but it said on Saturday that if the current season is cut short or abandoned, the top four teams in the current standings will qualify for next season's Champions League.

The German Football League has planned to resume the Bundesliga as early as May. But as Germany extended its ban on large public events until August 31, even if football returns to the stadiums it will definitely be without fans for the remainder of the season.

In France, the Ligue de Football Professionnel (LFP) confirmed they plan to restart the 2019-20 season on June 17, with a scheduled end to the campaign a month later on July 25.

The Italian Football Federation, meanwhile, said Serie A could resume "at the end of May, early June", adding those advocating scrapping of the whole season "do not like football or Italians, because they take away hope for the future and for recovery."