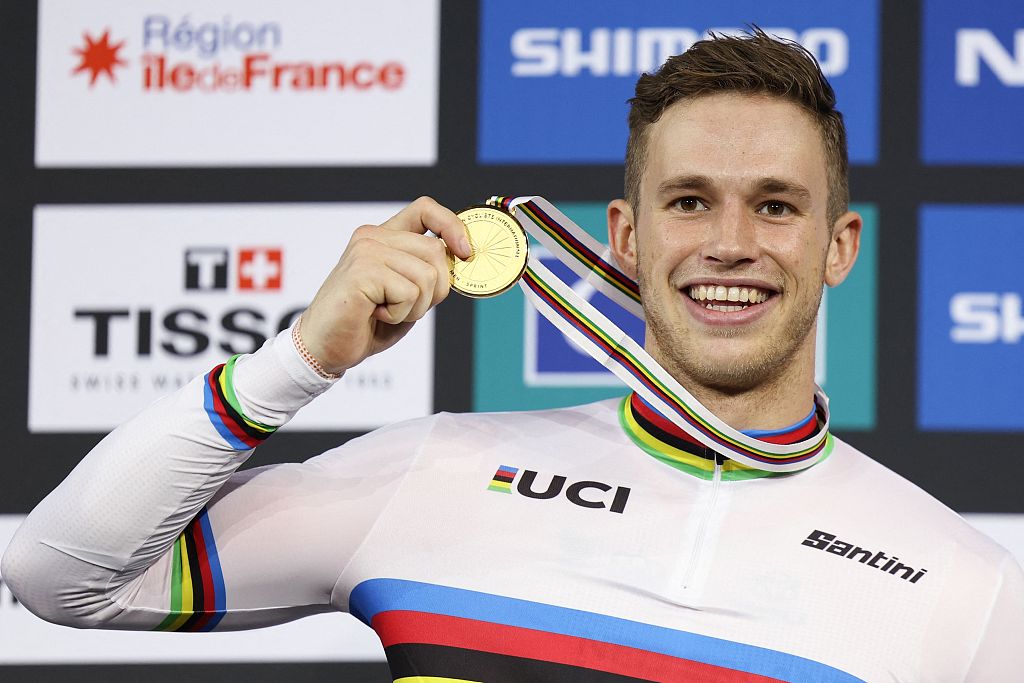 Dutch rider Harrie Lavreysen extended his sprint supremacy with a fourth straight gold in the men's event on the final day of the International Cycling Union (UCI) Track Cycling World Championships in France on Sunday.

Olympic champion Lavreysen, winner of the keirin race on October 13, got the better of Australian Matthew Richardson over two runs to claim his 11th world title at the Saint-Quentin-en-Yvelines velodrome outside Paris.

The 25-year-old, who started his cycling career on mountain bikes, follows in the footsteps of Japanese legend Koichi Nakano, who won four consecutive sprint titles in the 1980s.

Frenchman Gregory Bauge won four times in a row between 2009 and 2012 but lost his 2011 gold medal for breaches of anti-doping rules. 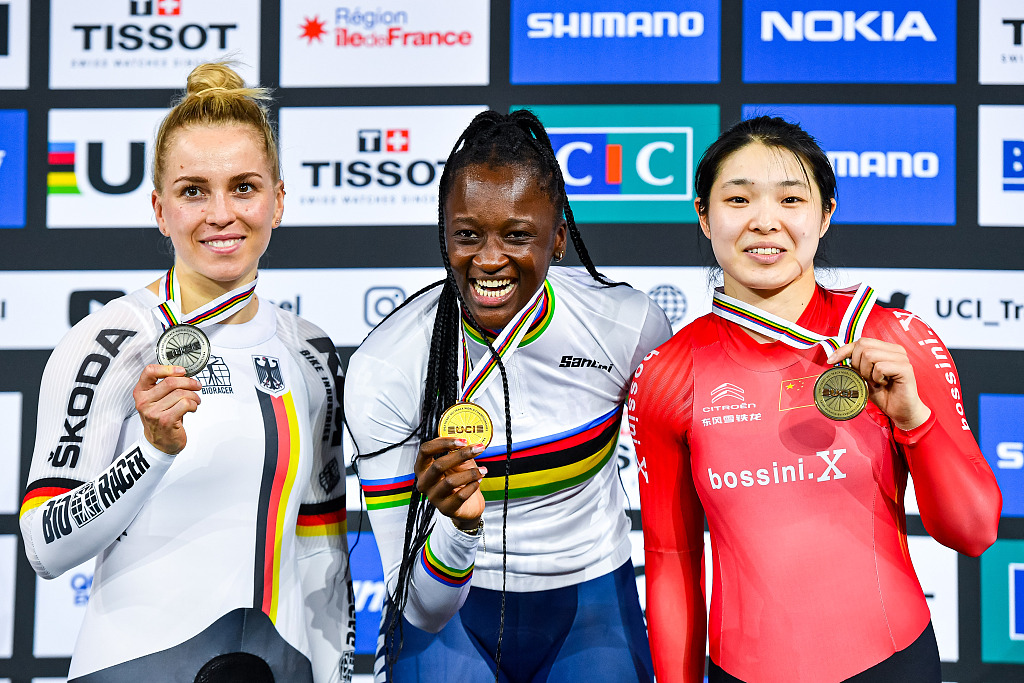 Chinese rider Guo Yufang finished with a bronze medal in the women's 500m time trial on Saturday, securing the second medal for Team China at the tournament.

Guo, along with teammates Bao Shanju and Yuan Liying, clinched the silver medal for China in the women's team sprint final on October 12. 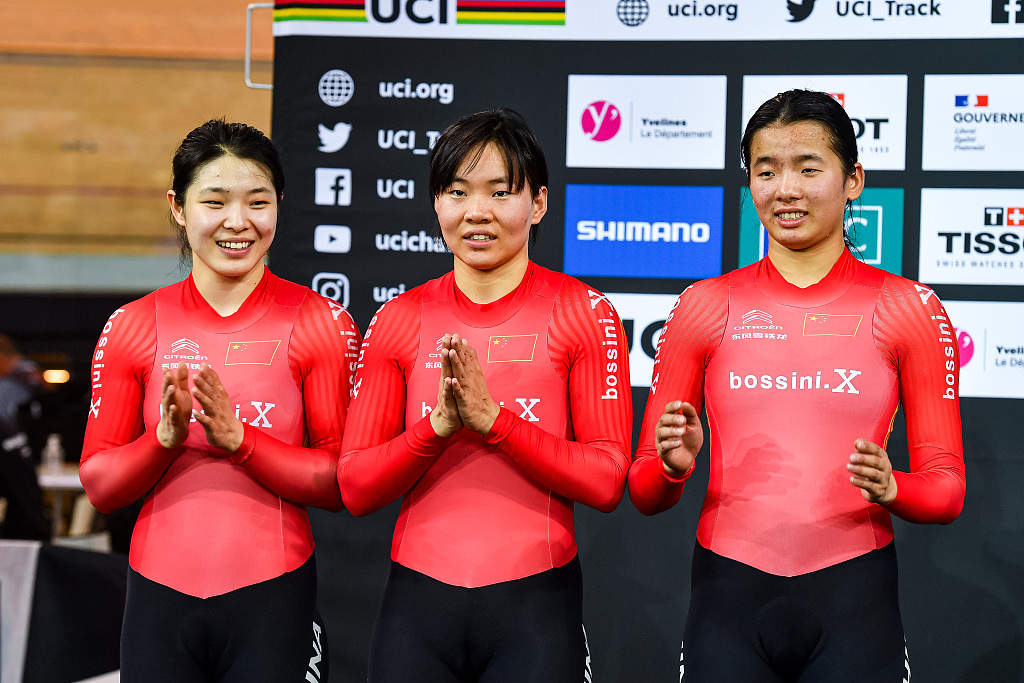