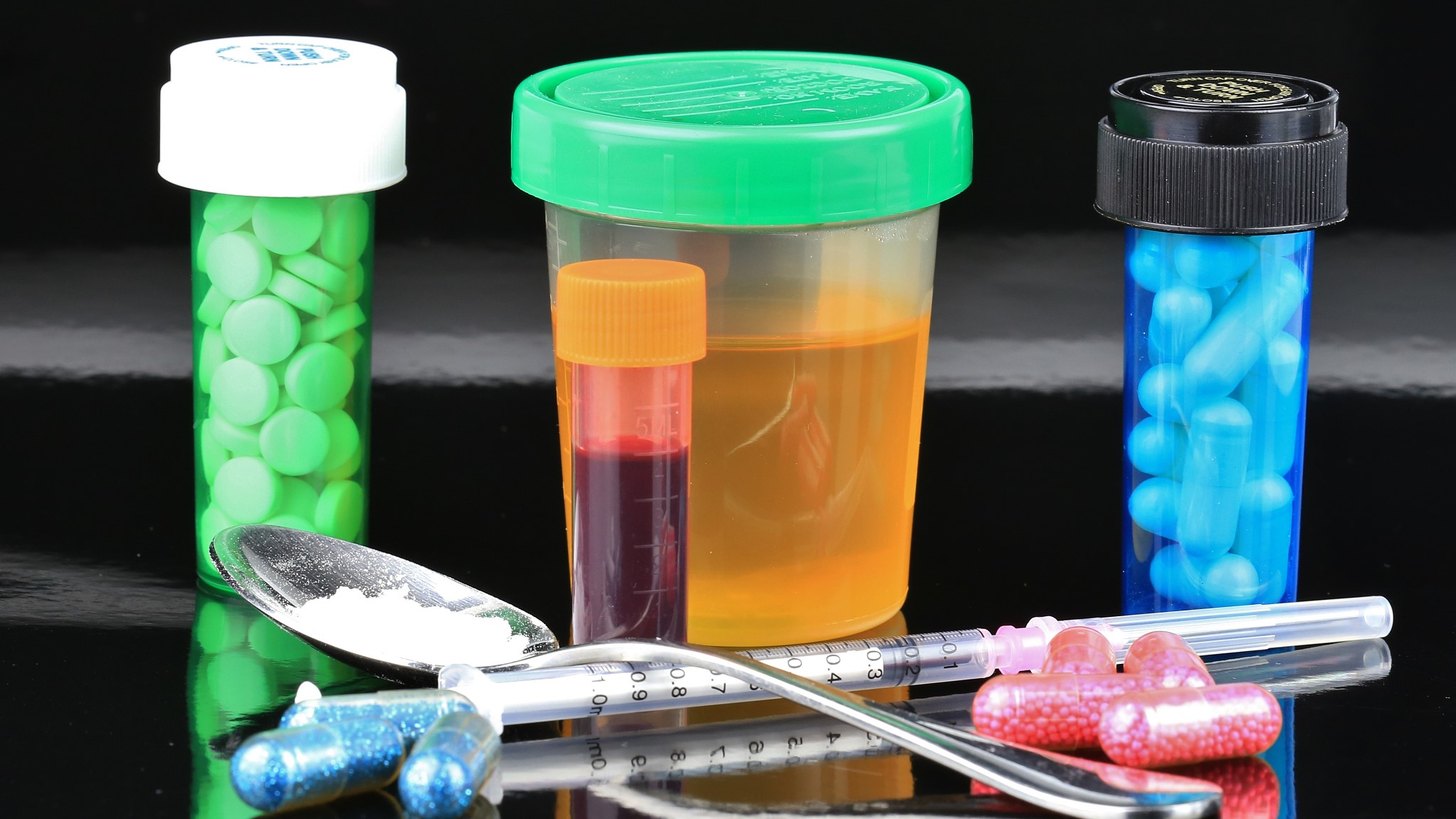 The U.S. President Donald Trump signed a bill on Friday to allow U.S. prosecutors to go after doping schemes in international sports events that involve Americans - athletes, sponsors or broadcasters all count.

The bill is called "the Rodchenkov Anti-Doping Act," named after Grigory Rodchenkov, a former director of an anti-doping lab in Moscow who then fled to the U.S. in 2015. Rodchenkov played an important role in revealing the scandal of the Russian government sponsoring doping programs to illegally boost Russian athletes' performances.

Jim Walden, the attorney of Rodchenkov, said the law gives "the Department of Justice a powerful and unique set of tools to eradicate doping fraud and related criminal activities from international competitions." 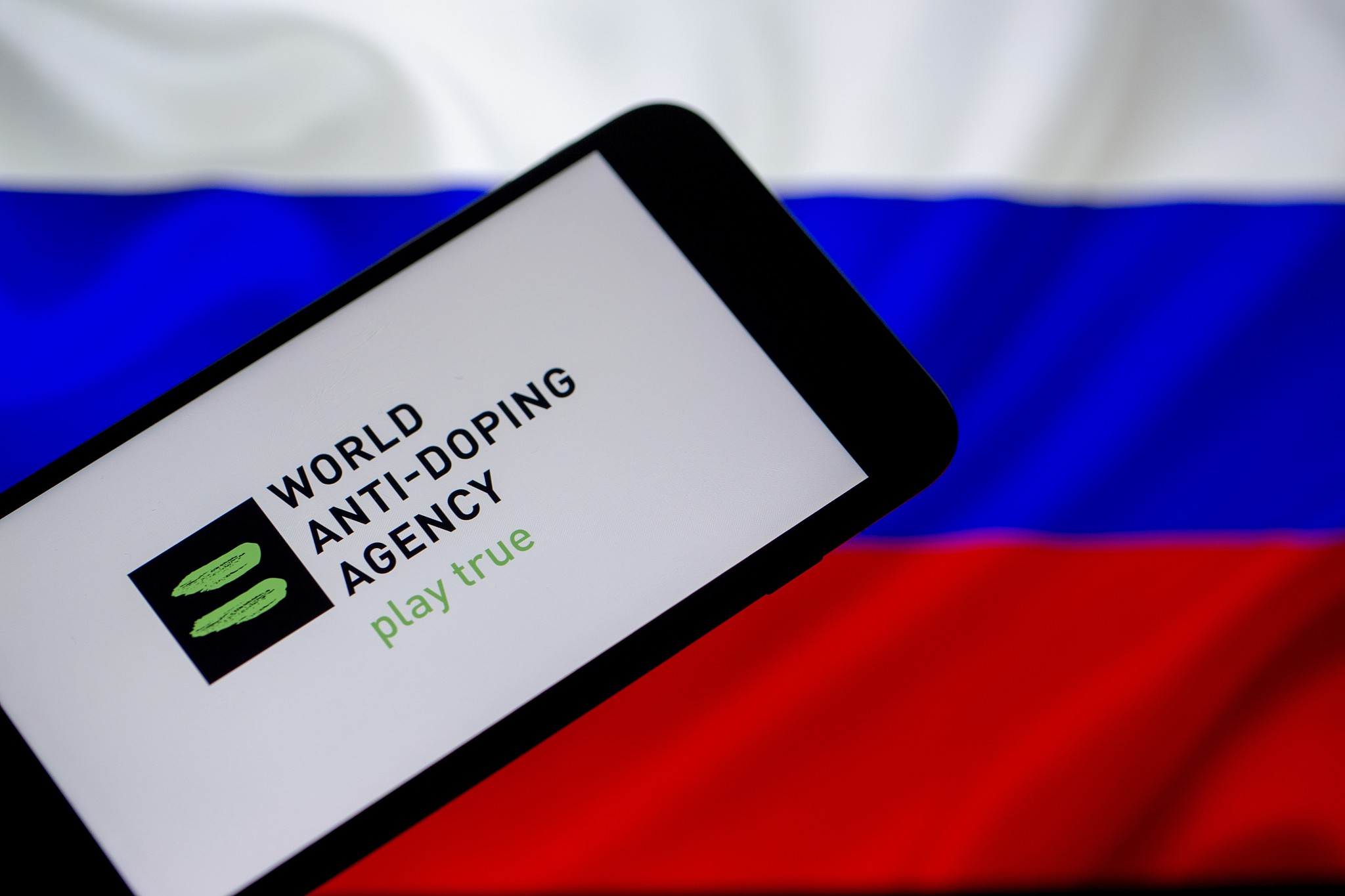 According to the new law, those who participate in doping schemes will face up to $1 million of fines and prison sentences of up to 10 years. Though the Associated Press said, it's not designed to go after individual athletes, "scheme" is a very vague word.

The World Anti-Doping Agency (WADA) is very unhappy about this, especially after they invested so many lobbying efforts trying to prevent it from being passed and signed. That's actually one of the reasons that it took as long as two years to become a law.

"We are not against this law. However, it's all about the details. The first is the principle of extraterritoriality. Americans can race anywhere in the world. It is taking the role of a gendarme who wants to take control of the entire system. The act undermines whistleblower protection, which is one of WADA's actions," said Witold Banka, president of the WADA, after the U.S. Senate passed the act.