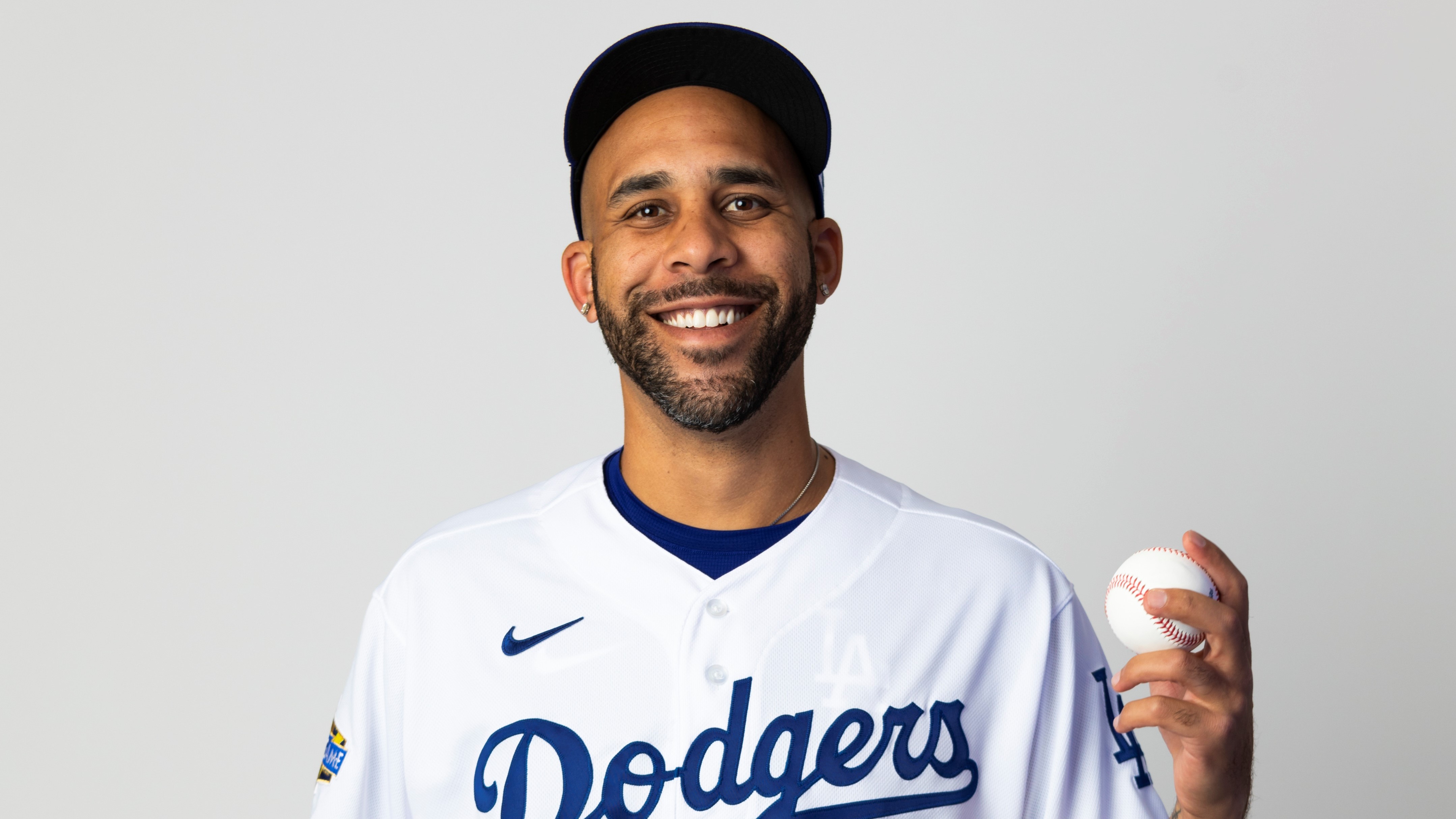 Pitcher David Price of the Los Angeles Dodgers poses for a portrait during photo day at Camelback Ranch in Glendale, Arizona, February 20, 2020.

The 2020 MLB season, which will begin on July 23, will be much shorter than usual thanks to the COVID-19 pandemic and the disputes between teams and players. However, it turned out that games and the audience will not be the only things the new season lacks. Two Cy Young Award winners, David Price of the Los Angeles Dodgers and Felix Hernandez, announced they would not play in the 2020 season.

"After considerable thought and discussion with my family and the Dodgers, I have decided it is in the best interest of my health and my family's health for me not to play this season. I will miss my teammates and will be cheering for them throughout the season and on to a World Series victory," posted Price on Twitter on Saturday.

Price was sent to the Dodgers together with Mookie Bates by the Boston Red Sox in that shocker-trade in February. The 34-year-old was supposed to make his debut for the Dodgers this season, but that had to be postponed to next season.

"I'm sorry I won't be playing for you this year, but look forward to representing you next year," wrote Price on Twitter. As a five-time All-Star, he won the American League (AL) Cy Young Award in 2012, became the MLB strikeout leader in 2014, and won the World Series Championship with the Red Sox in 2018. Last season, Price pitched in 107.1 innings to get 128 strikeouts with 1.314-WHIP. He finished the season with a 7-5 record and an ERA of 4.28. 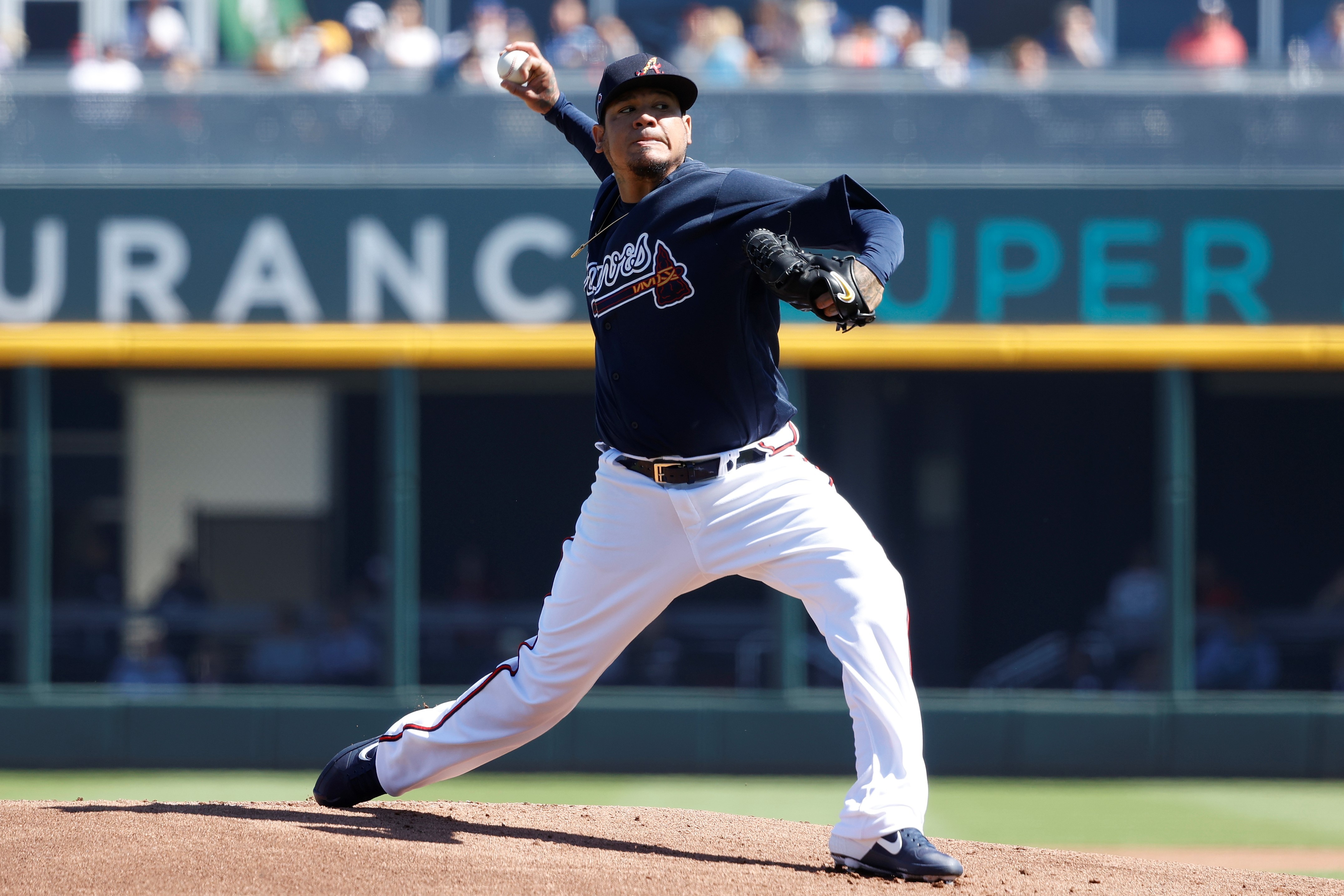 Felix Hernandez of the Atlanta Braves throws the ball in the Grapefruit League spring training game against the Baltimore Orioles at CoolToday Park in North Port, Florida, February 22, 2020.

"Felix Hernandez with fear of COVID -19 does not feel well to play in the 2020 season," tweeted Hernandez's agent Wilfredo Polidor on Saturday evening. "King Felix" in the offseason left the Seattle Mariners, which he played for 15 years and joined the Atlanta Braves at a minor-league contract.

Price and Hernandez are not the only ones to opt-out of the new season. Ryan Zimmerman of the Washington Nationals, Mike Leake of the Arizona Diamondbacks, Ian Desmond of the Colorado Rockies, and others all made the same decision. Last week, the MLB had 38 who tested positive for the coronavirus. Thirty-one of them were players.