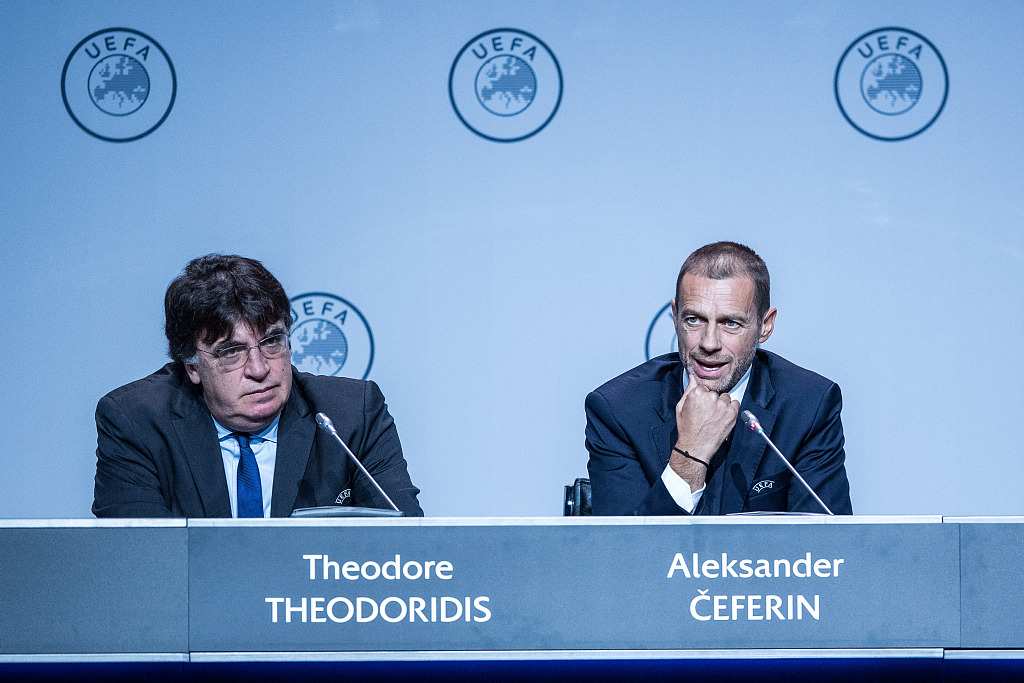 England captain Harry Kane on Sunday echoed the opinion of Aleksander Ceferin, the president of the Union of European Football Associations (UEFA), who warned that the season should be cancelled if it cannot be completed by the end of June.

The English top-flight competition is currently suspended until at least April 30 due to the COVID-19 outbreak, with a likely further delay to be announced soon.

There is no clear idea about when or if football will be able to resume, but Euro 2020 has been cancelled, which opens a window to bring domestic seasons to a conclusion in the summer.

But Tottenham striker Kane does not want Premier League chiefs to let the current campaign go past June or even the start of what would be the 2020-21 season in August, as has been suggested in some quarters.

"I know the Premier League will do everything they can to finish the season, and that they are looking at every option possible," Kane said in an Instagram Live conversation with former Liverpool star Jamie Redknapp.

"I think, for me, we do need to try to finish the season. But there needs to be a point where enough is enough.

"Playing into July or August and pushing next season back I don't see too much benefit in that. But obviously I don't know too much about behind the scenes and financially.

"Probably the limit for me is the end of June. If the season's not completed by the end of June we need to look at the options and just look forward to next season." 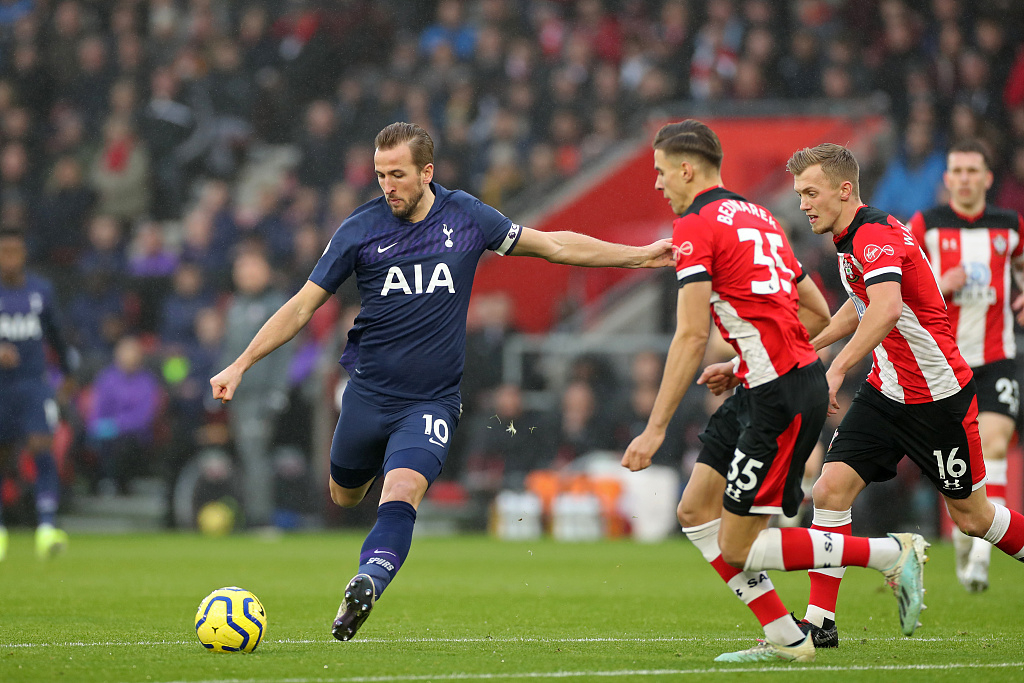 England captain Harry Kane (L), who also plays as a forward for Tottenham, is in action during a Premier League match against Southampton at St Mary's Stadium in Southampton, UK, January 1, 2020.

Premier League matches could potentially be staged behind closed doors in a bid to complete this campaign once the current lockdown in Britain is over.

Kane does not think dragging out the season will help anyone though, especially if it delays the next term.

"The further this season is pushed on, it would have such a big knock-on effect for next season, with the Euros in 2021, and even World Cup 2022. But that's just my opinion," he said.

"Football is secondary at the moment. I know there still have to be plans in place, and I'm sure everyone is trying to do that.

"All that is out of my hands though, there's nothing I can do personally, so from my point of view we've just got to wait and see what happens. Hopefully this clears up as soon as possible, and we can try to get back to normal."