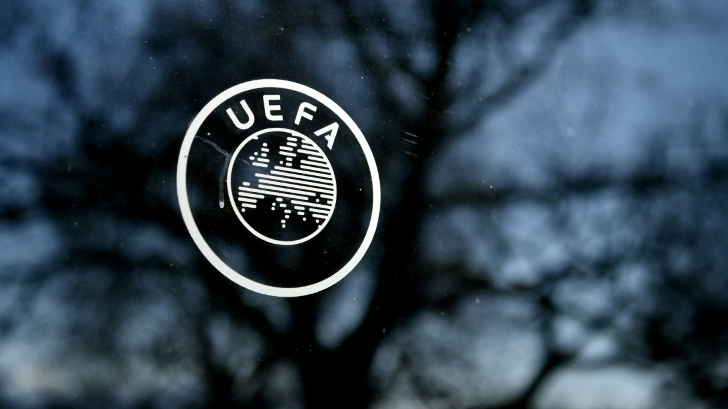 UEFA will hold a videoconference on Wednesday this week with its 55 member federations as part of discussions on the potential rescheduling of matches postponed due to the coronavirus crisis, European football's governing body announced on Monday.

The meeting will see UEFA share an update on the progress made by the two working groups that were created two weeks ago in response to the crisis caused by the pandemic and following the decision to postpone the European Championship by a year.

"The meeting will look at developments across all UEFA national team and club competitions, as well as discussing progress at FIFA and European level on matters such as player contracts and the transfer system," UEFA said in a statement.

UEFA previously stated their wish to finish the current season by June 30, the date when many players' contracts expire.

Carrying the season on beyond that date runs the risk of clubs losing their out-of-contract players before matches have been completed, unless a solution can be found. 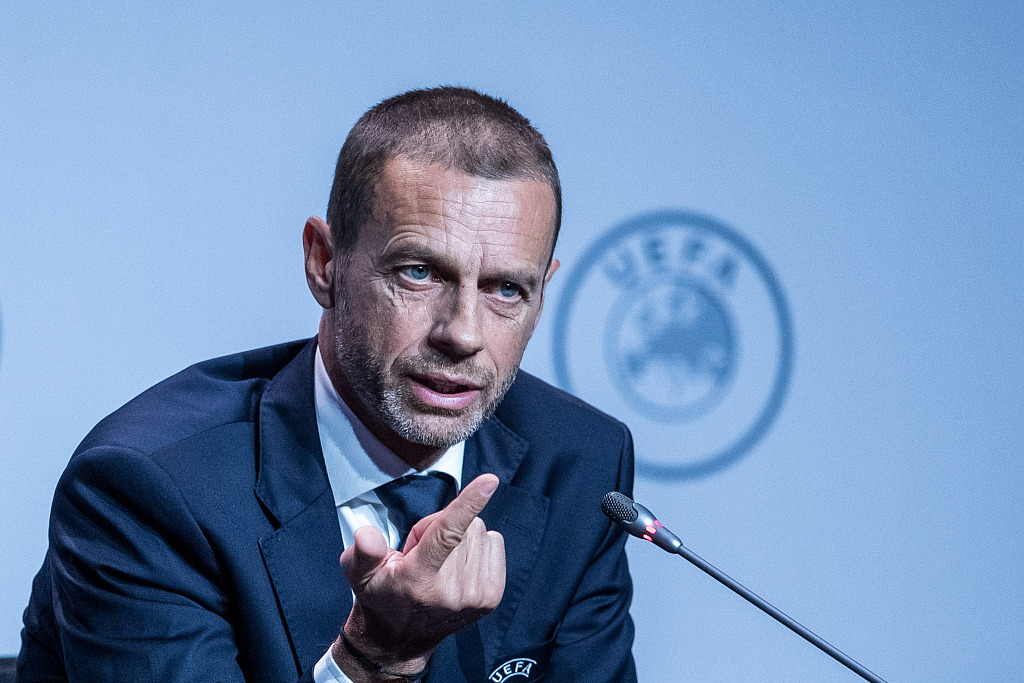 However, UEFA President Aleksander Ceferin told Italian daily La Repubblica at the weekend that all options were under consideration in an effort to salvage the season, including starting again "in mid-May, in June or even late June."

The impact of the pandemic on Europe has forced UEFA to put Euro 2020 back 12 months and suspend all club competitions until further notice. The Champions League and Europa League have both been frozen at the last-16 stage.

World football's governing body FIFA has also set up a working group to deal with the consequences of the pandemic, including on players' contracts and transfers and to deal with the economic impact on the game.