SPORTS US attempts to use Olympic athletes as disruptors, sources allege

US attempts to use Olympic athletes as disruptors, sources allege 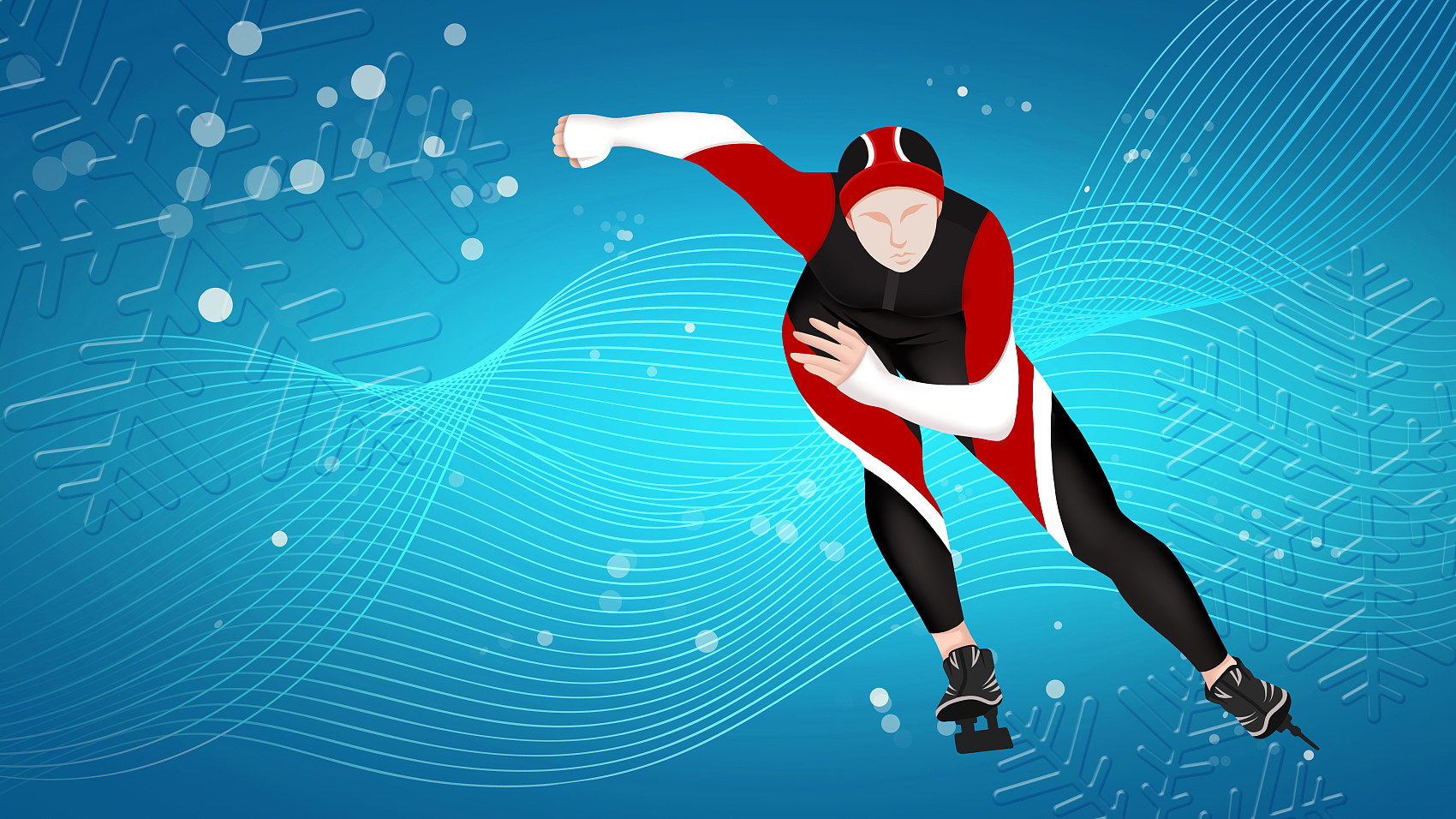 Washington has been working on a plan to entice and instigate athletes participating in the upcoming Beijing 2022 Winter Olympics to create disturbances during the Games in order to politicize the international sports event, sources familiar with the matter told China Daily on Friday.

The sources said the plan is to incite athletes from various countries to express their discontent toward China, play passively in competition and even refuse to take part.

In return, Washington will offer compensation to athletes involved in carrying out the plan, and will also mobilize global resources to "protect" the "personal reputation" of the athletes who choose to play passively.

The sources stressed Washington's plan is a new example of some anti-China forces in the United States attempting to politicize the sports and maliciously disrupt and spoil the Beijing Winter Olympic Games.

The sources pointed out anti-China forces in the US try to buy off athletes to egg them on to do something that is not in their capacity as competitors or not related to sports, which goes against the spirit and stipulations of the Olympic Charter, and will also seriously undermine athletes' legitimate rights and interests as well as the cause of the international Olympics.

Using athletes as a tool of political manipulation is malicious and dirty, and will undoubtedly be cast aside by the international community and athletes from around the world, the sources said, adding their attempts are doomed to fail.