Japanese tennis star Kei Nishikori has become latest high-profile athlete to fall victim to the spreading coronavirus pandemic in the US. 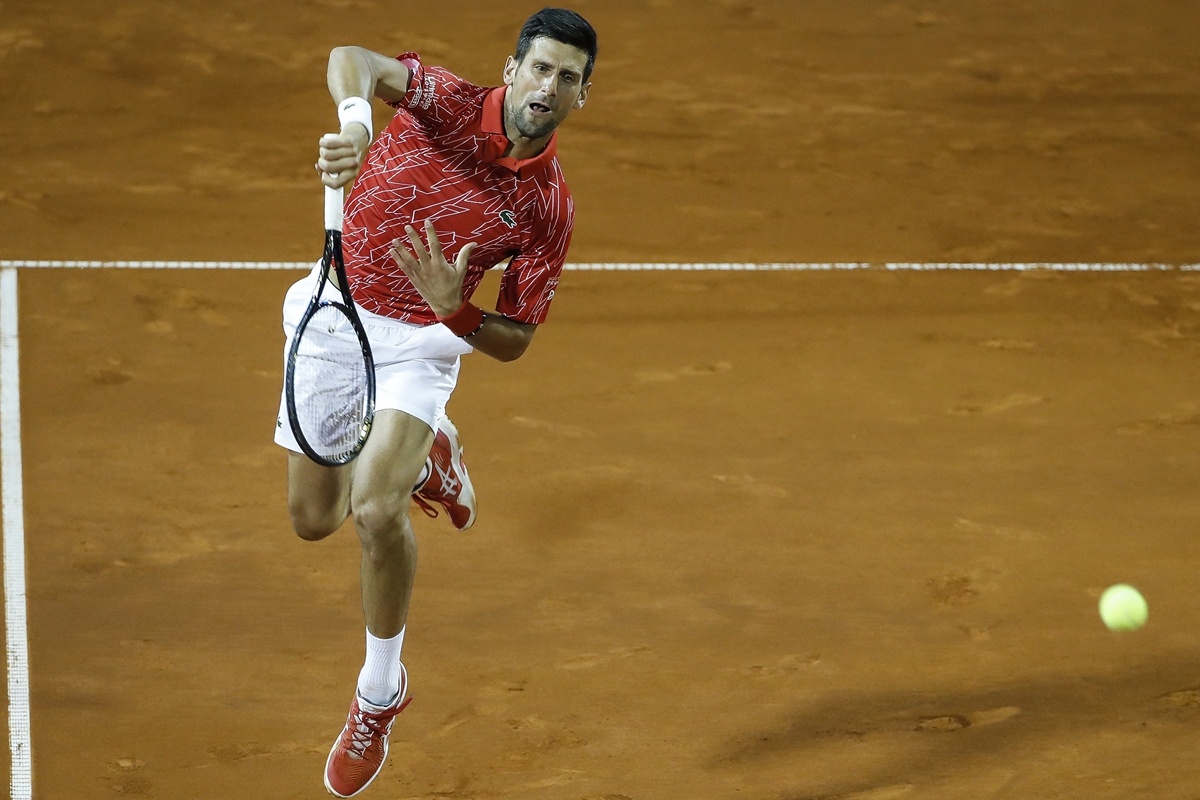 The 2014 US Open runner-up, who was recently training in Florida, announced on Sunday the "­unfortunate news" that he has tested positive for COVID-19 and will pull out of the Cincinnati Masters, a buildup event at Flushing Meadows that starts on Thursday.

The hard-court event is traditionally held in Cincinnati, but has been moved to the US Open site in New York because of the coronavirus pandemic.

Nishikori, who was also a US Open semifinalist in 2016 and 2018, is not the first top-tier tennis player to test positive for the virus. World No.1 Novak Djokovic of Serbia was infected by the virus after he organized an exhibition series in Croatia and Serbia in June.

Differing from Djokovic, Nishikori has expressed a different attitude toward the pandemic, as the cautious player also called on people to wear masks "not only for yourself, but also for everyone" in a video posted on Instagram in July.

As of Tuesday, there were already 5,443,126 confirmed cases - a world leading figure - in the US, as both Florida, where Nishikori is based, and New York, where the US Open is expected to take place, are hard-hit areas.

In the women's singles, world No.2 Simona Halep on Monday became the sixth top-10 female athlete to pull out of the US Open, which is slated to start on August 31, due to concerns over the pandemic.

Hosting international events means a huge number of participants, counting both players and staff, who will have to make long-distance trips in order to attend.

Though mandatory testing is required ahead of the tournament, if there are more confirmed cases, it will inevitably put extra pressure on the organizers.

There are also several other US sports that have resumed competition, but nearly all of them have witnessed new confirmed cases.

The MLB is sticking to having games be played at home and away due to teams' larger rosters. No fans are attending these games, but games have been postponed due to local surges in new cases.

The NFL, which started training camps but not its regular season, has seen 53 new positive cases in last week. Cases are likely to grow if teams' travel intensifies.

The NBA and the NHL, who are having teams play games in strict isolation zones, or "bubbles," have not seen any new cases inside these sealed-off areas though there have been sporadic cases of players testing positive outside the bubble.

The bubble mode seems safe for players, but with supporting staff allowed to travel in and out of these bubbles, it cannot be considered a perfect system.

In China, professional football and basketball players are playing games under a similar bubble mode. These leagues have also not seen any new cases in these zones.

Considering the intensity of coronavirus pandemic in the US, it might be better for sports authorities in the country to introduce even stricter measures for sports games such as reducing travel. It is important to keep in mind that ultimately sports are physical activities meant to maintain a healthy life.