US women's soccer team set to play friendly against Netherlands 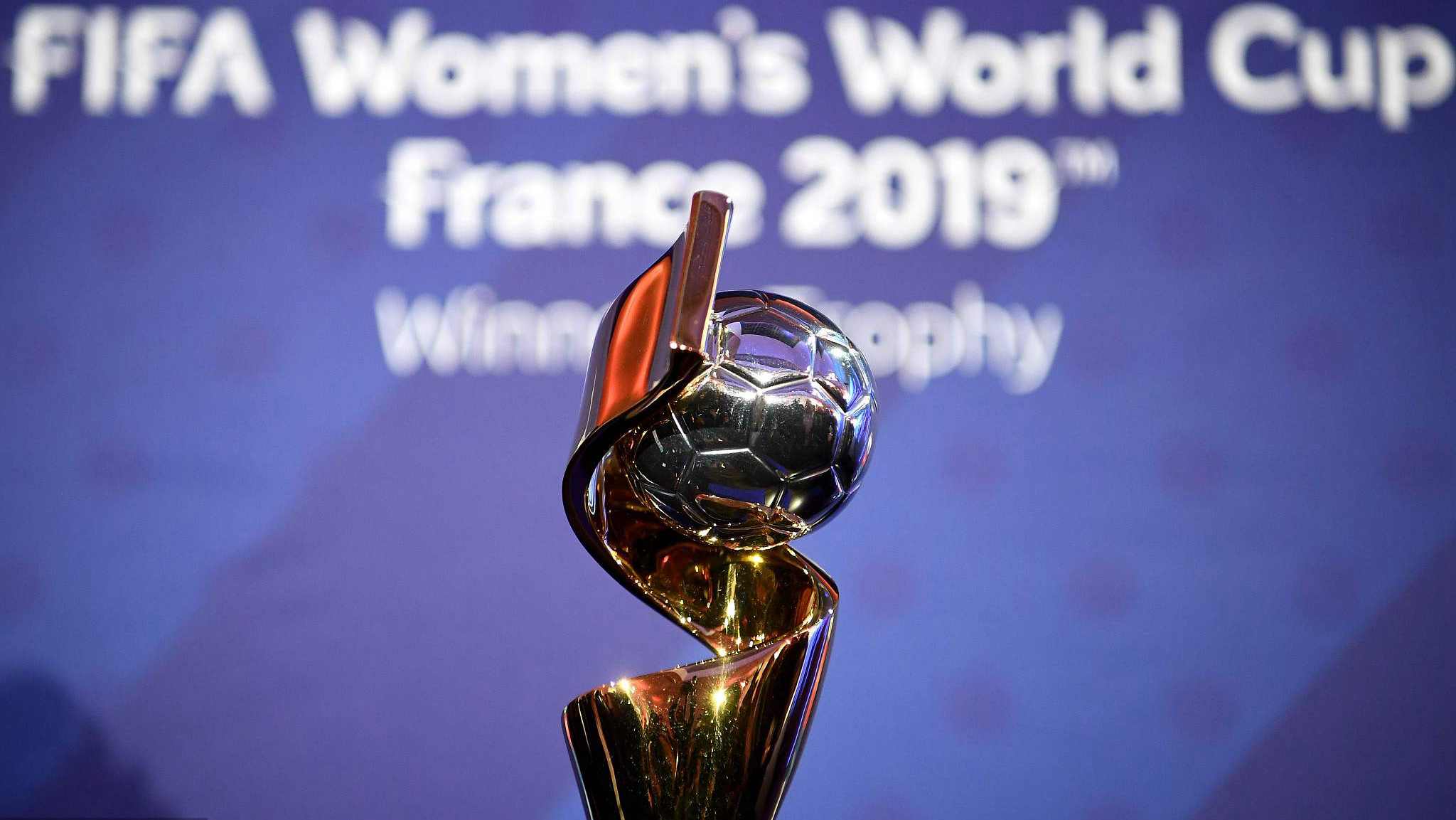 WASHINGTON, Nov. 15 (Xinhua) -- The US women's national soccer team will return from an eight-month layoff late this month and play a friendly match against the Netherlands, a rematch of the 2019 World Cup final, the US Soccer Federation announced on Sunday.

The match will take place on Nov. 27 in Breda, Netherlands, and players will begin reporting to training camp this Friday, the US Soccer Federation added.

"We had to get back on the field for a real game at some point, so it might as well be against one of the best teams in the world," US coach Vlatko Andonovski said. "We have a lot of work to do before the Olympics and facing a really talented Dutch team will give us a good look at where we are at the end of this very unusual year."

The top-ranked Americans have not played since winning the fifth annual SheBelieves Cup shortly before the COVID-19 pandemic shut down sports worldwide.

Although the US team has not played since March, Andonovski was able to conduct an 11-day training camp last month in Denver with players from the National Women's Soccer League and college teams.

"The chance to play against America in the Netherlands does not often arise in practice," Dutch coach Sarina Wiegman said. "It is a great pity that the fans cannot be there now, but we consider ourselves very lucky that, despite the pandemic, we can 'just' play soccer."

The US squad is unbeaten in 31 consecutive matches since losing an away friendly against France in January 2019. That stretch included a 2-0 victory over the Netherlands in the World Cup final in France last year.