The United States will try to follow their women's World Cup triumph with Olympic gold after punching their ticket to the Tokyo Games on Friday with a 4-0 victory over Mexico. 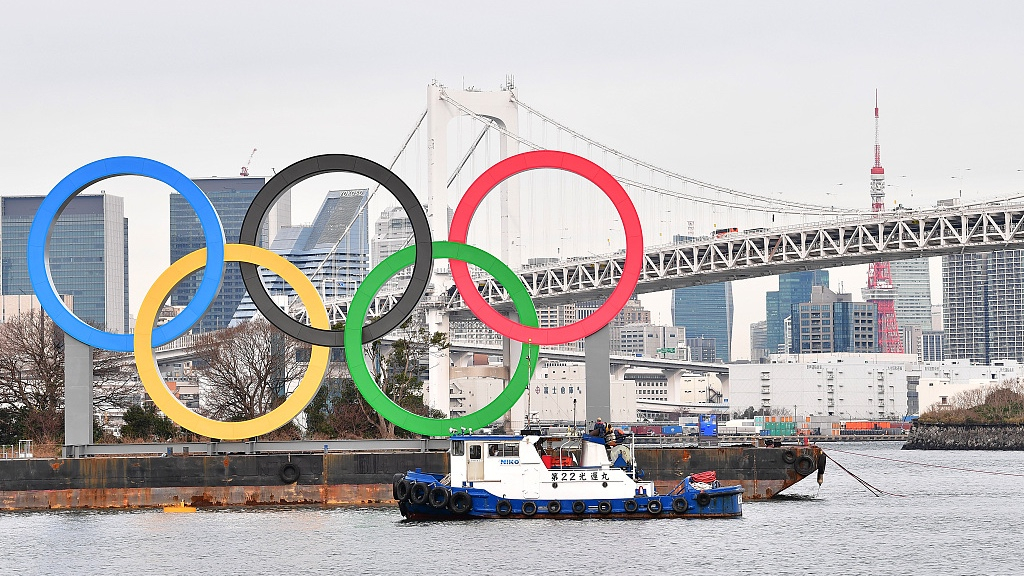 Samantha Mewis scored twice and Rose Lavelle and Christen Press added a goal apiece as the United States secured one of two Olympic berths on offer in the semi-finals of the CONCACAF regional qualifier at Dignity Sports Park in Carson, California.

They'll face Canada in Sunday's tournament final, but the main objective has been achieved by both teams, with Canada securing their Tokyo berth with a 1-0 win over Costa Rica in the first semi-final on Friday.

The United States were heavy favorites against Mexico -- who were trying to get back to the Olympics for the first time since 2004.

But in Tokyo, the Americans will attempt to become the first nation to follow a World Cup triumph with an Olympic title. Past US World Cup winning teams faltered in 2000 and 2016.

In Rio de Janeiro in 2016, the USA were stunned by Sweden in a quarter-final penalty shootout.

They'll get a chance at redemption after a dominant display against Mexico, when Lavelle opened the scoring in the fifth minute with a left-footed blast from a pass by Megan Rapinoe.

Mewis doubled the lead in the 14th with a finish off Rapinoe's corner kick. Mewis made it 3-0 in the 67th and Press capped the scoring with a chip from close range in the 73rd.

Earlier, it was 18-year-old Jordyn Huitema who lifted Canada, scoring in the 72nd minute to ensure a return to the Olympics for the team that earned bronze in the 2012 London Games and the 2016 Rio Olympics.

Costa Rica, 37th in the FIFA world rankings, had kept the Canadians at bay with a disciplined defensive performance before Huitema, who plays her club football for Paris Saint-Germain, broke through.

She hit the post with a shot from a cross by teammate Deanne Rose, but the ball rebounded straight to her and she slotted it home for what proved the game-winner.