TOKYO, Jan. 10 (Xinhua) -- A latest opinion poll has shown that more than 80 percent of respondents think the Tokyo Olympic and Paralympic Games should be canceled or postponed again. 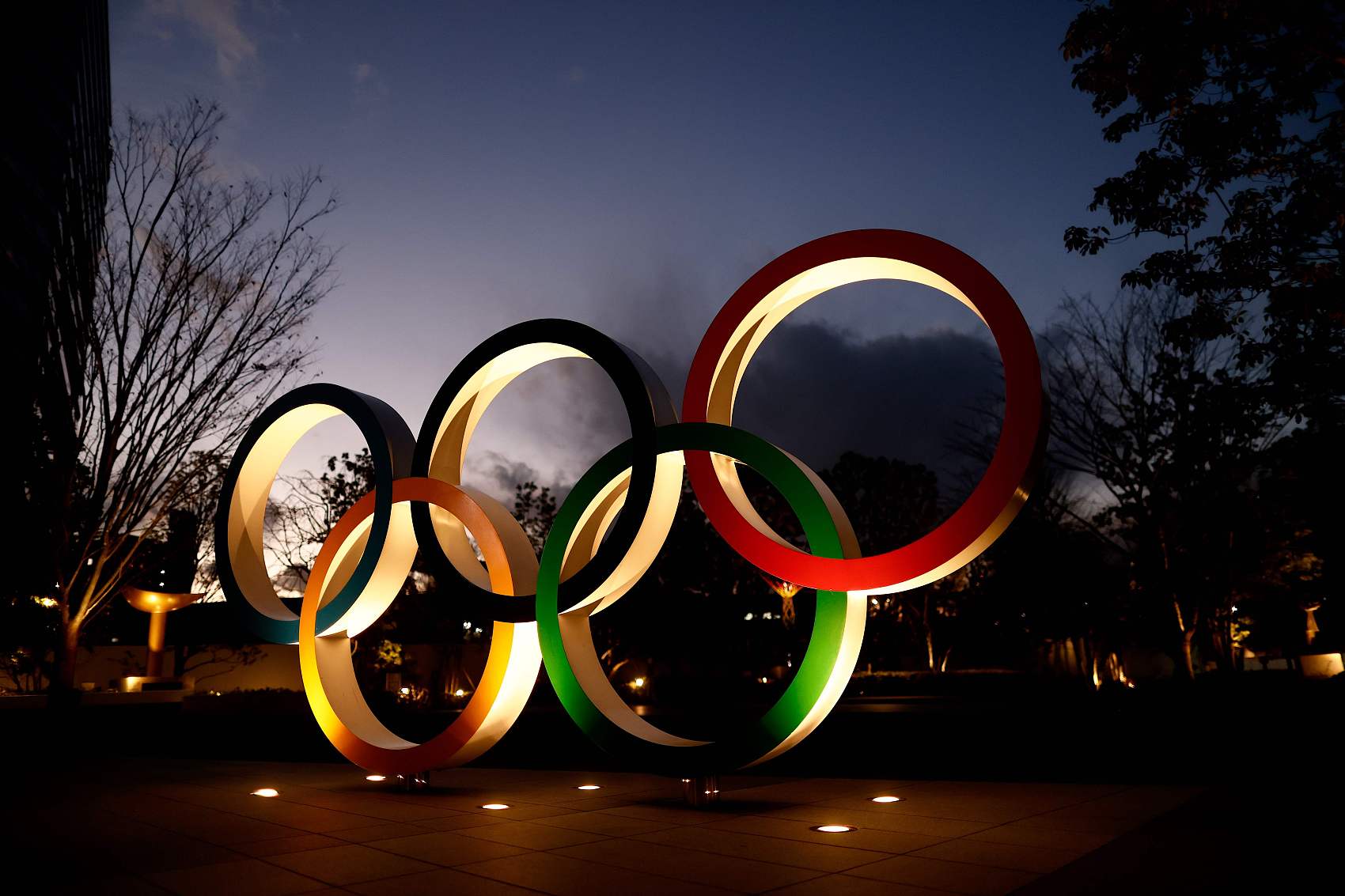 The Kyodo News survey, conducted through telephone this weekend, said 35.3 percent want the Tokyo Games canceled while 44.8 percent hope the games should be put off again.

A similar poll last December by Japanese state broadcaster NHK showed that 32 percent called for the cancellation of the games and 31 percent said they should be postponed further.

That means that in the past four weeks, with the worsening situation of COVID-19, 17 percent of more people believe that the games should be canceled or postponed again.

The confirmed COVID-19 cases in Japan increased by 7,109 to reach 281,992 as of Saturday evening, and 44 new fatalities were announced.

In Tokyo, the epicenter of Japan's outbreak, 2,268 new cases were reported on Saturday, topping the 2,000 mark for the third straight day.

The number of cases has been surging across the country since December, particularly in urban regions. Last Thursday, Japanese Prime Minister Yoshihide Suga declared a state of emergency for Tokyo, Kanagawa, Saitama and Chiba prefectures.

The postponed Olympic Games will be held from July 23 to August 8. With the test events scheduled to restart on March 3, the organizers are in a race against time to put the coronavirus under control.