SPORTS Victor Oladipo won't play in NBA restart, Pacers will not like it

Victor Oladipo won't play in NBA restart, Pacers will not like it 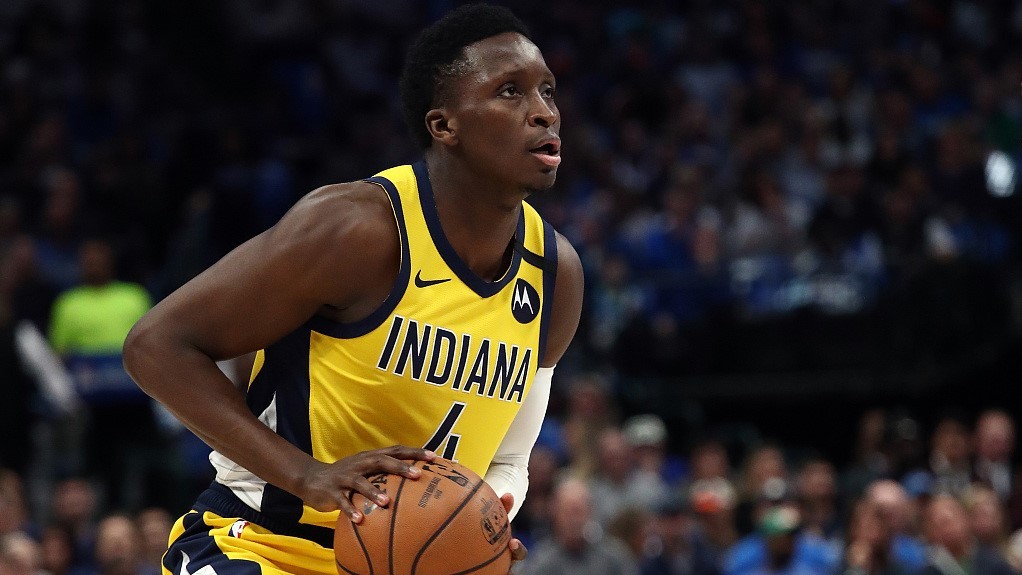 Victor Oladipo of the Indiana Pacers holds the ball in the game against the Dallas Mavericks at the American Airlines Center in Dallas, Texas, March 8, 2020.

Victor Oladipo, an NBA All-Star guard for the Indiana Pacers, will not play in the season restart in Orlando, the player confirmed to ESPN on Friday.

Oladipo will still fly to Orlando for rehab, and even though he won't play, he will still get paid. Previously, Oladipo said at the ESPN Wide World of Sports Complex that he worried about reinjuring his quadriceps tendon playing in Orlando.

"We totally respect and understand Victor's decision to not play in the restart of the NBA season. The first priority for our players is, and always will be, their health, whether that be physical or mental health," said Indiana Pacers President of Basketball Operations Kevin Pritchard. "Victor has looked great in workouts. but the timing of the restart and lack of 5-on-5 activity makes it difficult to for him to commit to playing at the high level he expects with regards to further injury. His future health is the No. 1 priority and we look forward to having him back at full strength for the 2020-21 season." 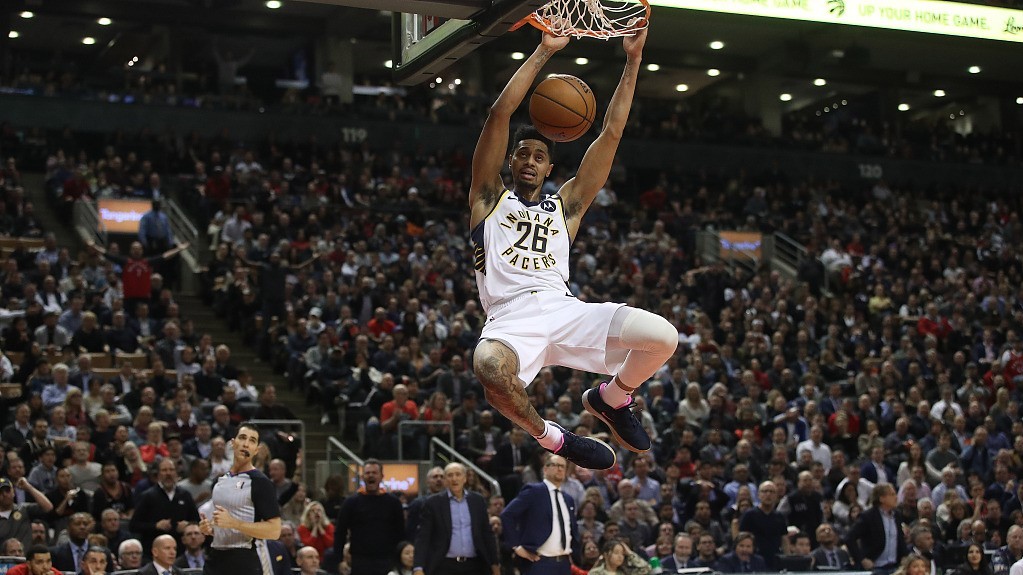 The Pacers currently rank fifth in the Eastern Conference with a 39-26 record and will be headed to the playoffs even with eight games left in the season. However, Oladipo's decision will put them in a very difficult situation come the playoffs.

Oladipo only played 13 games for the team this season since he came back from a ruptured quad tendon in his right knee and averaged 13.8 points, 3.2 rebounds and 3.0 assists. He was clearly not 100 percent healthy and thus not irreplaceable. In fact, the Pacers were 30-17 before Oladipo returned with Jeremy Lamb taking over his position.

The problem with Lamb are his multiple injuries. He suffered a torn left anterior cruciate ligament, a torn lateral meniscus, and a lateral femoral condylar fracture in the game against the Toronto Raptors in late February and was ruled out for the rest of the season. That meant neither him or Oladipo can help the Pacers in Orlando. 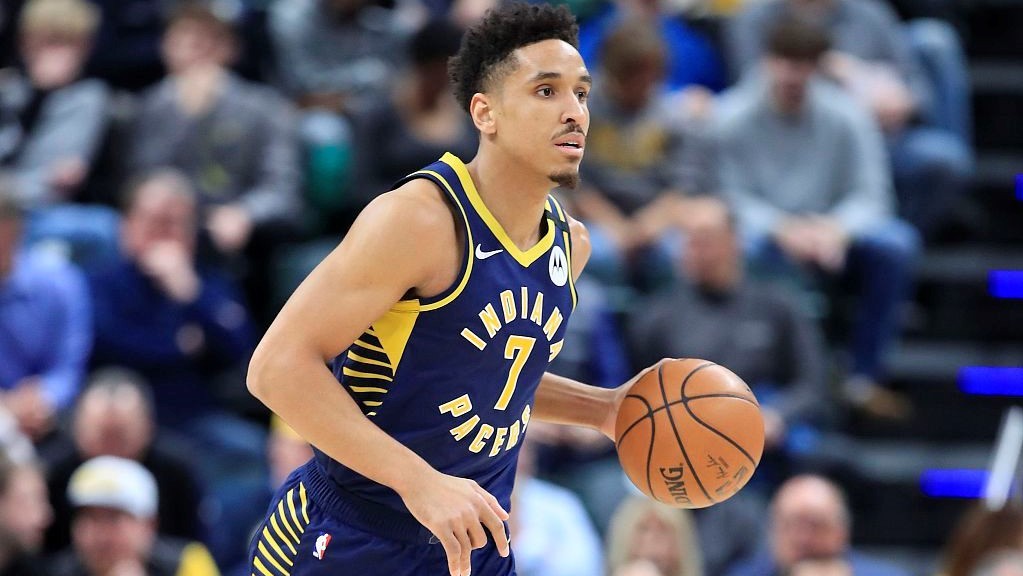 The team's misfortune doesn't end there. Indiana's biggest signing and major orchestrator, Malcolm Brogdon, tested positive for COVID-19. Though he said he planned to attend the restart, that will depend on his recovery. If Brogdon cannot play, Indiana may need to rely on T. J. McConnell to do the orchestrating.

Considering that the No. 7 Brooklyn Nets in the East are only 30-34, the Pacers may end up ranking No. 6 before the playoffs. In that case, their opponents will be one of the following teams: the Boston Celtics, the Miami Heat, the Philadelphia 76ers or the Toronto Raptors. By the way, the Pacers' records playing those teams this season are: 1-1, 0-2, 2-1, 1-3.