HANOI, June 10 (Xinhua) -- The Vietnam Olympic Committee has proposed postponing the 31st Southeast Asian (SEA) Games, which is slated to be held in November and December, to July next year due to COVID-19 concerns. 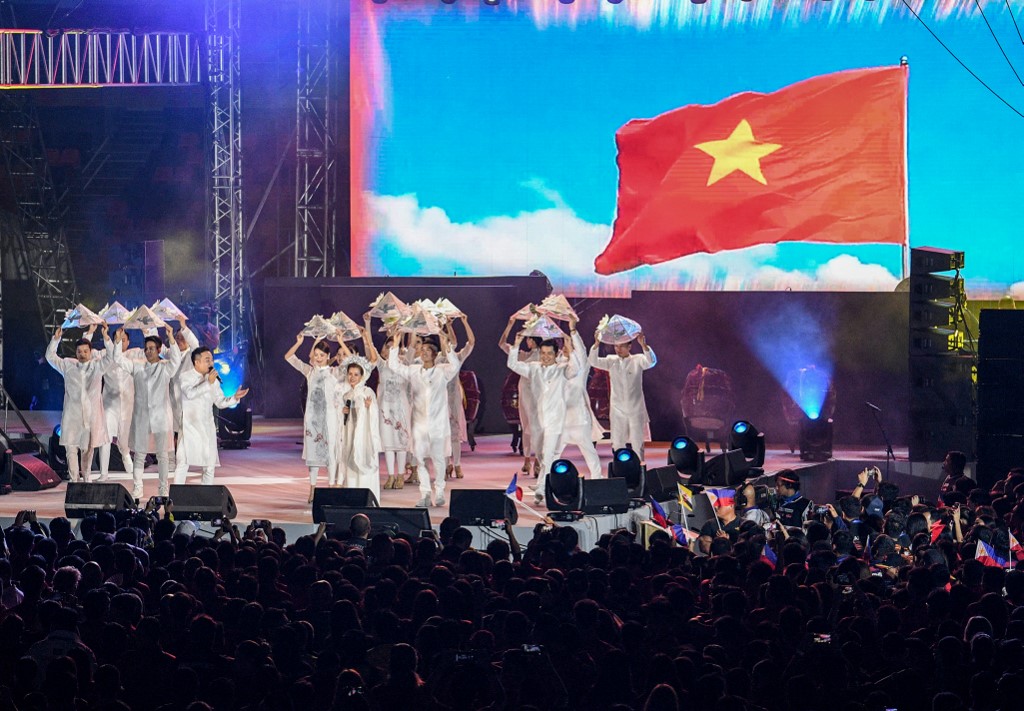 Performers from Vietnam participate in the closing ceremony of the SEA Games (Southeast Asian Games) at the athletics stadium in Clark, Capas, Tarlac province, north of Manila on December 11, 2019. (Photo: AFP)

The committee made the suggestion on Wednesday during an online meeting with representatives of the Olympic committees of the region and the Southeast Asian Sports Federation Coordinating Office, local media Vietnam News reported Thursday.

According to the proposal, the host Vietnam and other participating countries are undergoing a resurgence in COVID-19 infections, which makes it difficult for athletes and coaches to prepare for the biennial regional sports event.

Vietnam wants to learn more about how to host such an event amid the pandemic, particularly by referring to the example of the Tokyo Olympic Games scheduled for this summer, the proposal read.

The attendees of the meeting will reconvene later to decide on how to hold the SEA Games, after further reviewing of the proposal within the participating countries, according to Vietnam News. The final decision will be made by the Southeast Asian Sports Council.

If the proposal is approved, it will mark the first time a SEA Games event is postponed. Fireworks lights up the sky during the closing ceremony of the SEA Games (Southeast Asian Games) at the athletics stadium in Clark, north of Manila on December 11, 2019. (Photo: AFP)

Since the start of the latest COVID-19 outbreak in late April, Vietnam has recorded a total of 6,450 locally transmitted cases as of 6 a.m. local time Thursday.

Some of the host provinces of the event are among the regions worst affected by the pandemic, including the northern provinces of Bac Ninh and Bac Giang, as a badminton venue in Bac Giang has already been turned into a field hospital for urgent COVID-19 treatment.