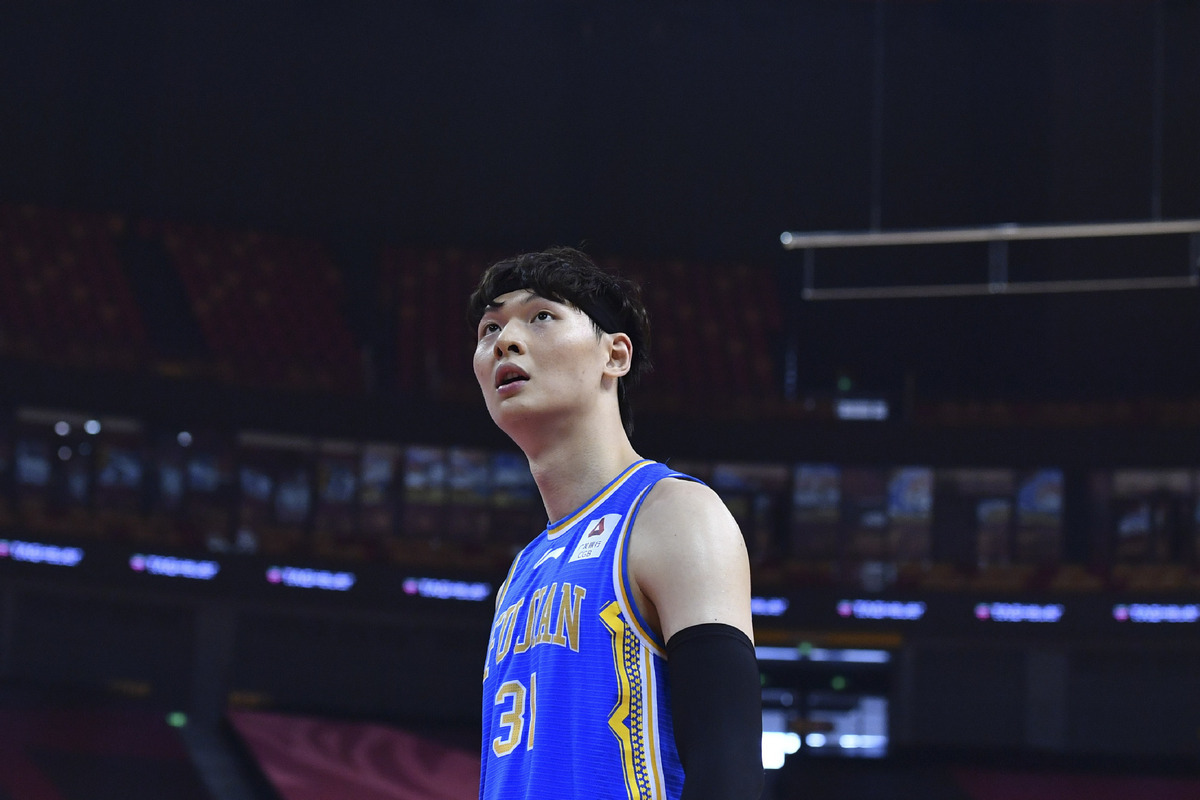 Wang posted an average of 35.0 points, 19.5 rebounds, 3.0 assists and 3.0 steals in the final two matches of the regular season, leading Fujian to winning both and securing the final spot of the CBA playoffs. 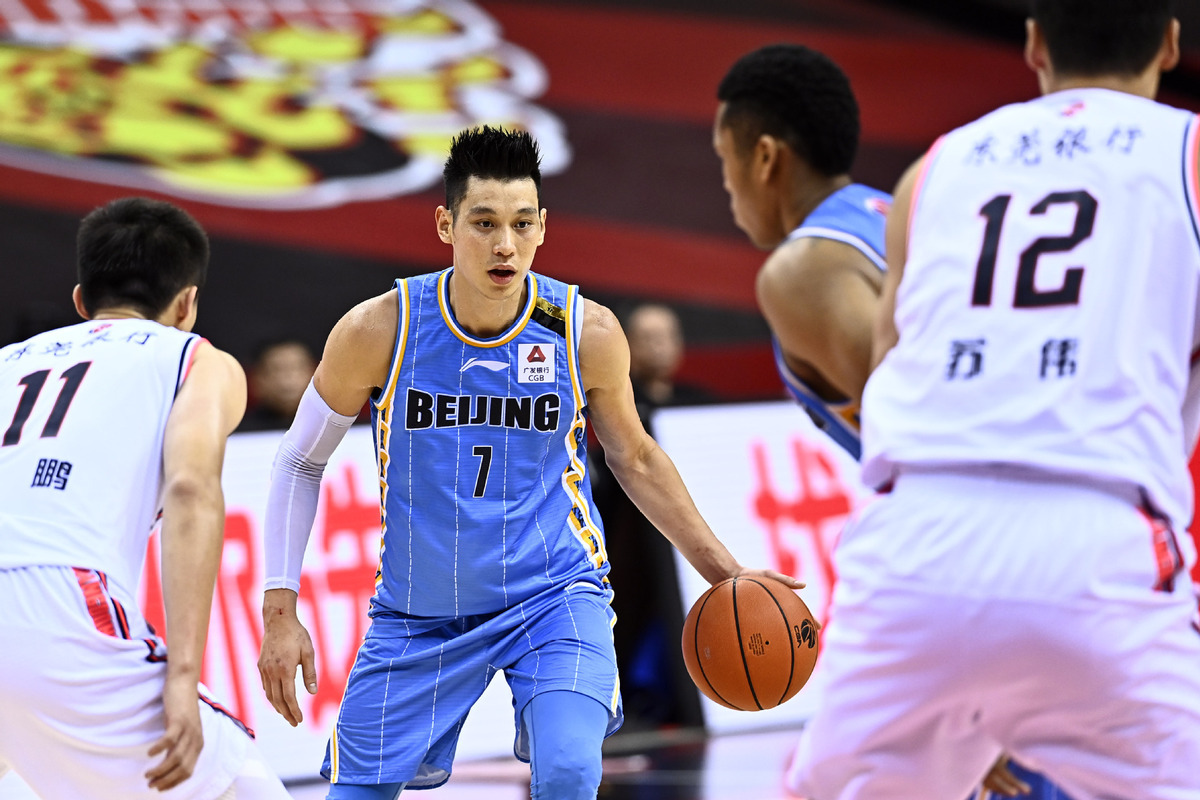 The 12th-ranked Fujian side will take on the Zhejiang Lions in the round of 12 on Friday.

Beijing ranks fourth on the standings, enjoying a bye in the first round of the playoffs.