BEIJING, June 14 (Xinhua) -- With a first-round win over local player Tamara Korpatsch on Monday at the Bett1Open in Berlin, China's Wang Xinyu claimed her first victory in a women's singles event on grass court. 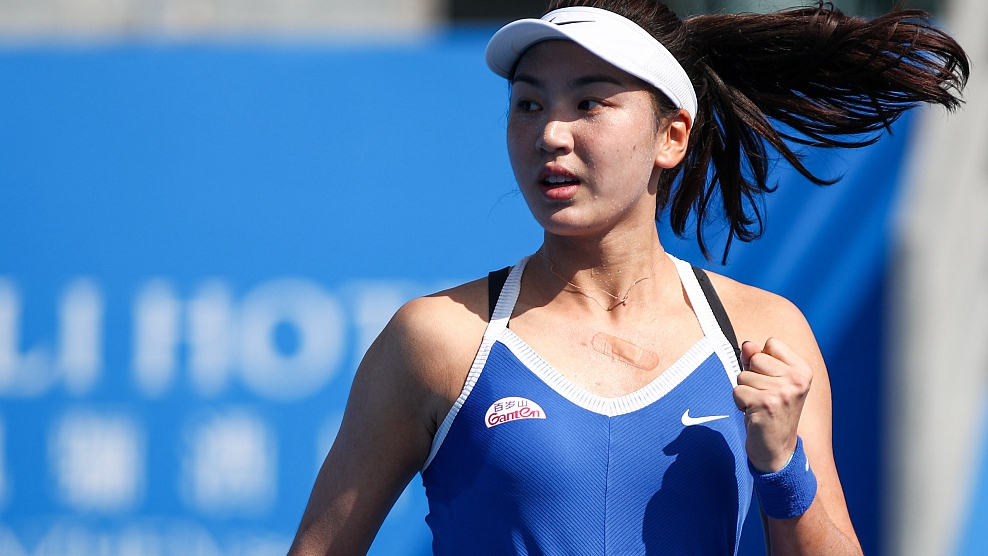 "I know it was a really tough match, I think we both played really great, and she gave me a lot of pressure all the time from the return. So It was hard to finish, but I'm just happy that I figure it out in the end and keep it going," the 20-year-old said.

"It's my first time in Berlin, I really like here and I am looking forward to the next match," she added.

With this win, Wang got 80 points this week, lifting her immediate ranking to 71st.

Wang will play the winner of the match between Coco Gauff and Ann Li in the next round.