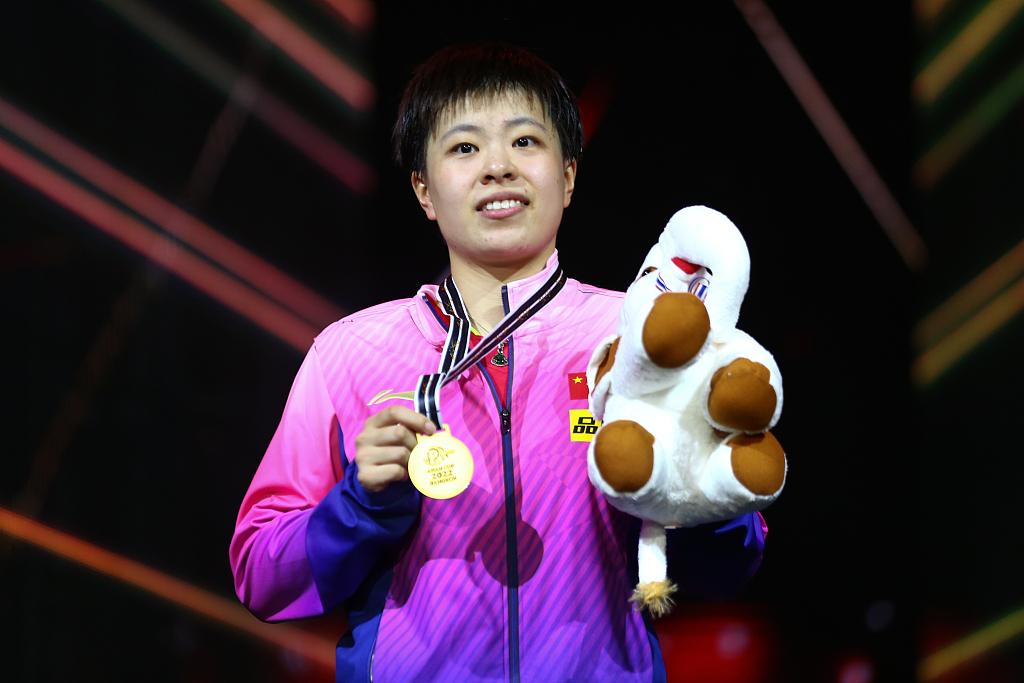 After beating world No. 6 Hina Hayata 4-1 in the semifinal, top-seeded Wang set up a final clash with Mima Ito, who defeated India's Manika Batra 4-2 in order to advance.

Ito, one place higher than Hayata in the world rankings, took the initiative in the final, winning 11-4 in the first set, but Wang quickly responded by taking the second set 11-6.

An intense affair took place in the third set, as Ito held her nerves to win 11-9 and went again in sets, before Wang put the game in suspense with a 12-10 victory.

Down 6-10 in the fifth set, Ito saved three set points, but could not complete her comeback as a composed Wang won 11-9.

Wang then pulled off an 11-8 victory in the sixth set to secure her maiden Asian Cup trophy. It's also China's fifth straight title in the women's category since 2016. 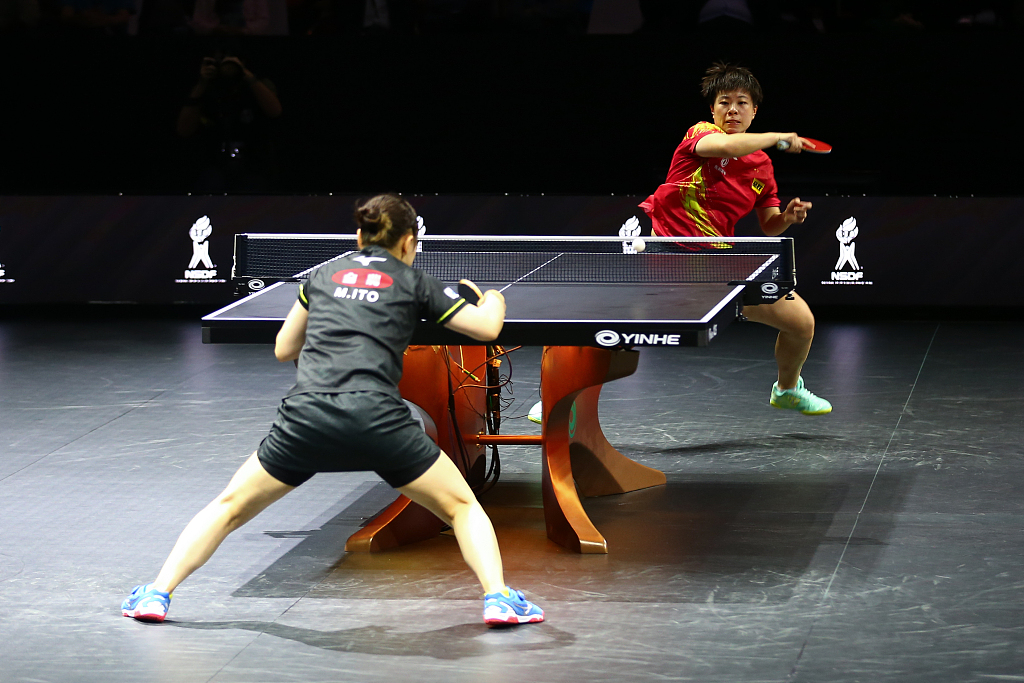 Wang admitted it was not an easy win. "Actually, I was in an inferior position, but I didn't give up and fought for every point," she said.

"The fourth set was quite crucial for me. After winning a long rally late in the fourth, I felt more relaxed afterwards," added the 25-year-old.

Reflecting on her Asian Cup campaign, Wang said that the matches became more difficult as she progressed.

"Maybe I didn't play many quality points, but mentally I experienced a lot from every match," she noted.

The 44th-ranked Batra stunned Hayata 4-2 to settle for a bronze medal.

Batra has become the first Indian woman to win a medal at continental competitions. 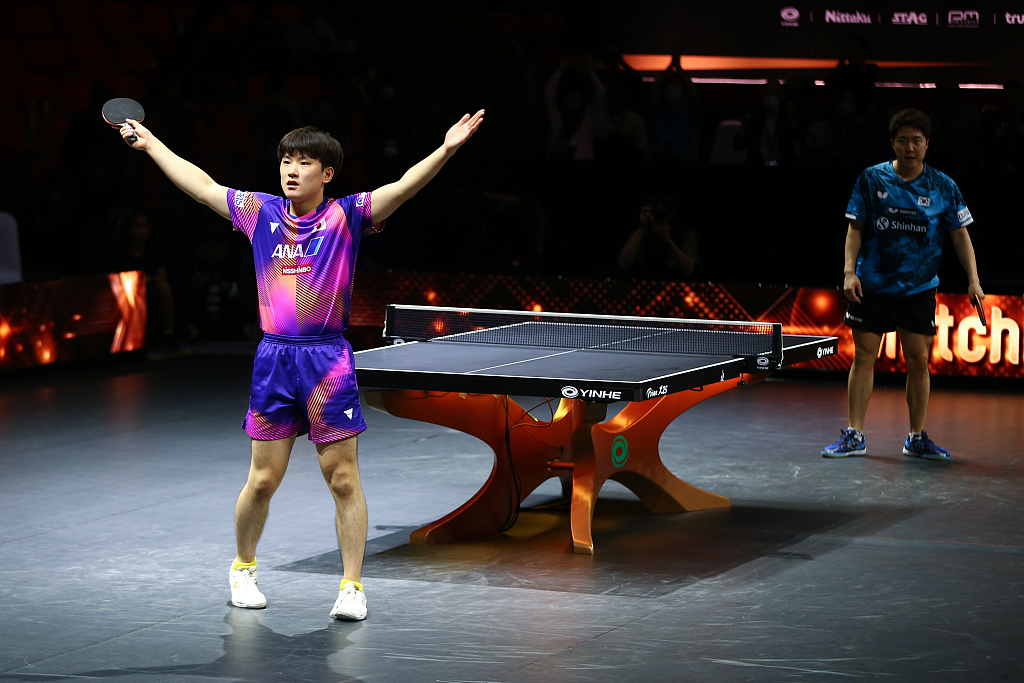 With Lin Gaoyuan and Wang Chuqin having exited in earlier rounds, China failed to make it into the men's singles semis for the first time in the recent 13 editions of the tournament.

Lim Jong-hoon of Republic of Korea, who had eliminated Wang Chuqin in the quarterfinals, knocked out Yukiya Uda of Japan 4-1 to reach the final, while the fourth-ranked Harimoto prevailed 4-1 over Chinese Taipei veteran Chuang Chih-Yuan in the other semifinal.

Ranked 19th in the world, Lim's remarkable run in Bangkok was eventually stopped by 19-year-old Harimoto, who won the final 4-1.

The Asian Cup was last held in 2019 before a two-year hiatus due to the COVID-19 pandemic, featuring the men's and women's singles events, with a maximum of two players from a member association in each category.