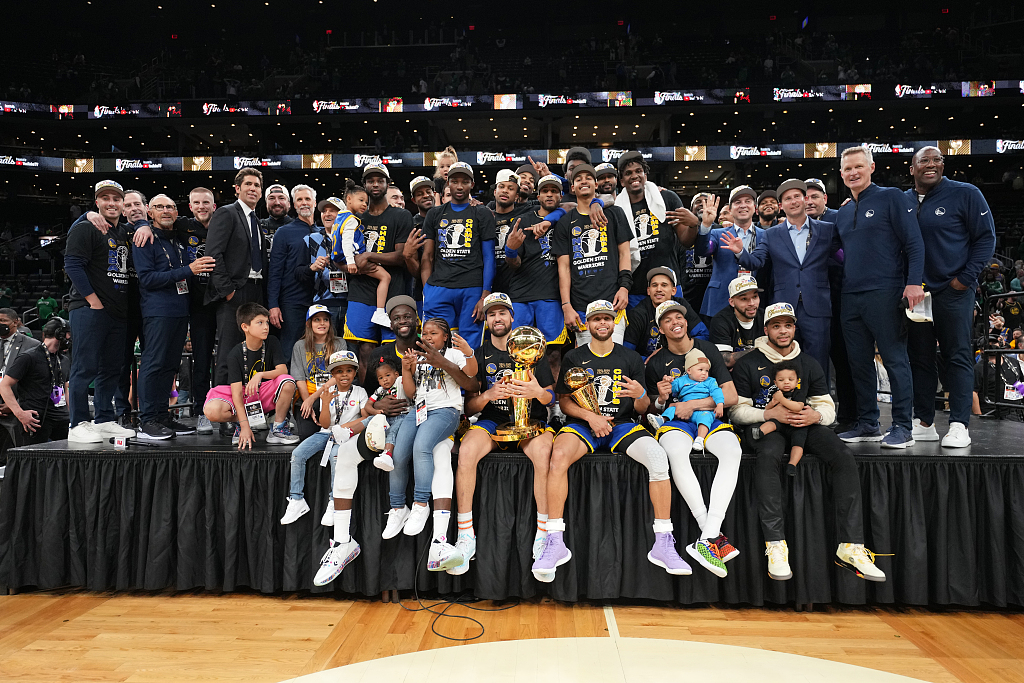 The Golden State Warriors celebrate winning the NBA Championship after defeating the Boston Celtics 103-90 in Game 6 of the NBA Finals at TD Garden in Boston, Massachusetts, June 16, 2022. (Photo: CFP)

The Golden State Warriors beat the Boston Celtics 103-90 on Thursday to win the 2022 NBA Finals, capturing a fourth title in eight years and the seventh in franchise history. 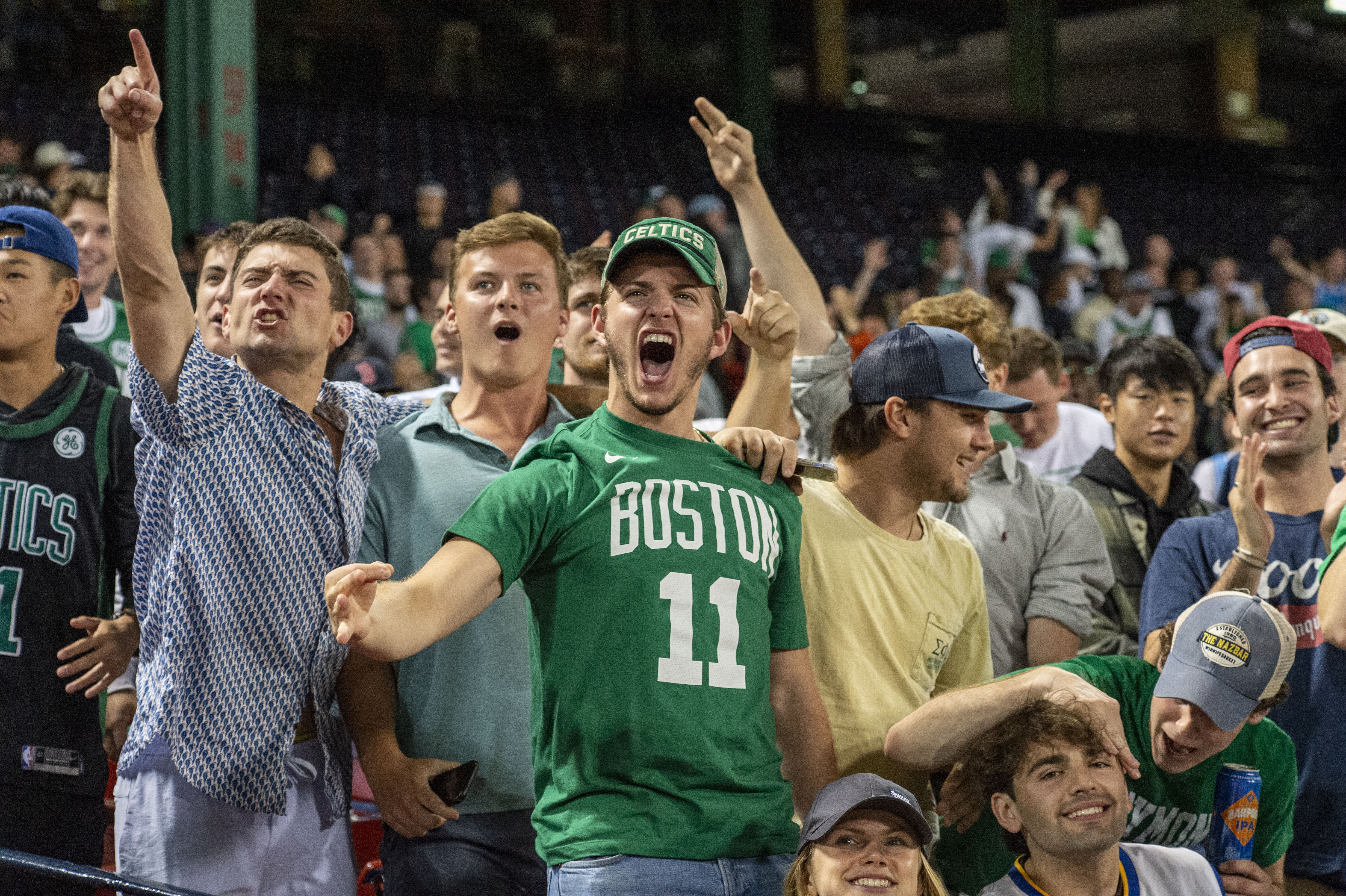 Boston Celtics fans react during a watch party as the Boston Celtics take on the Golden State Warriors in Game Six of the NBA Finals in Boston, Massachusetts on June 16, 2022. (Photo: AFP)

The Warriors completed a 4-2 triumph in the best-of-seven championship series and became just the second visiting team to lift the trophy on Boston's home court, after the 1985 Los Angeles Lakers.