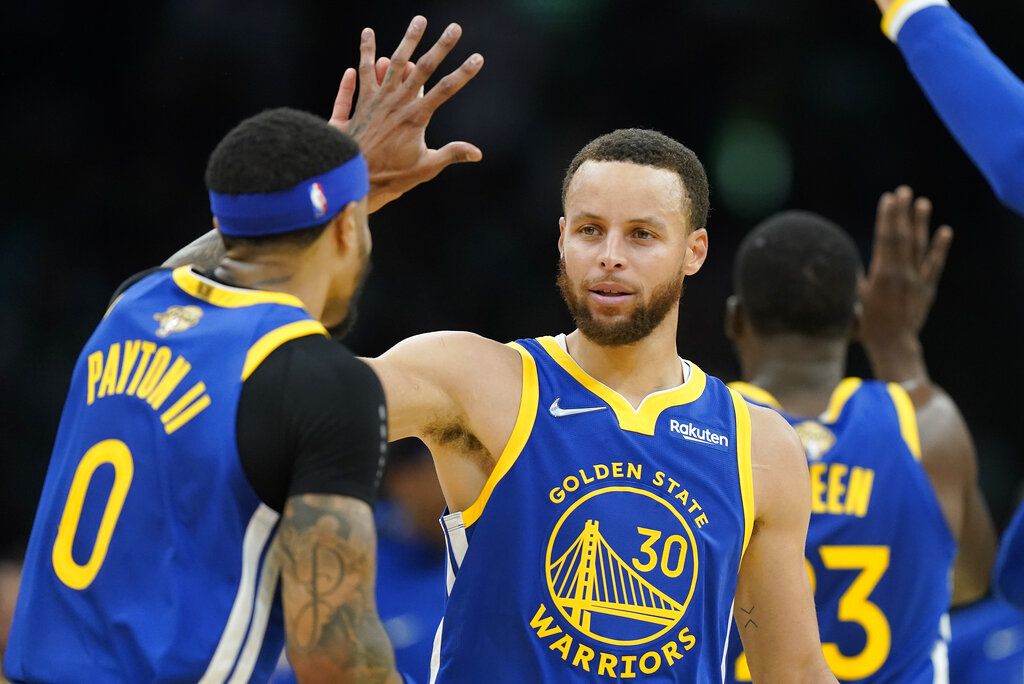 Golden State star Stephen Curry was named Most Valuable Player of the NBA Finals on Thursday after leading the Warriors to a 4-2 triumph over the Boston Celtics in the championship series.

Curry, a two-time regular-season MVP, claimed the award for the first time in his seventh Finals appearance that finished with his fourth crown after wins with the Warriors in 2015, 2017 and 2018.