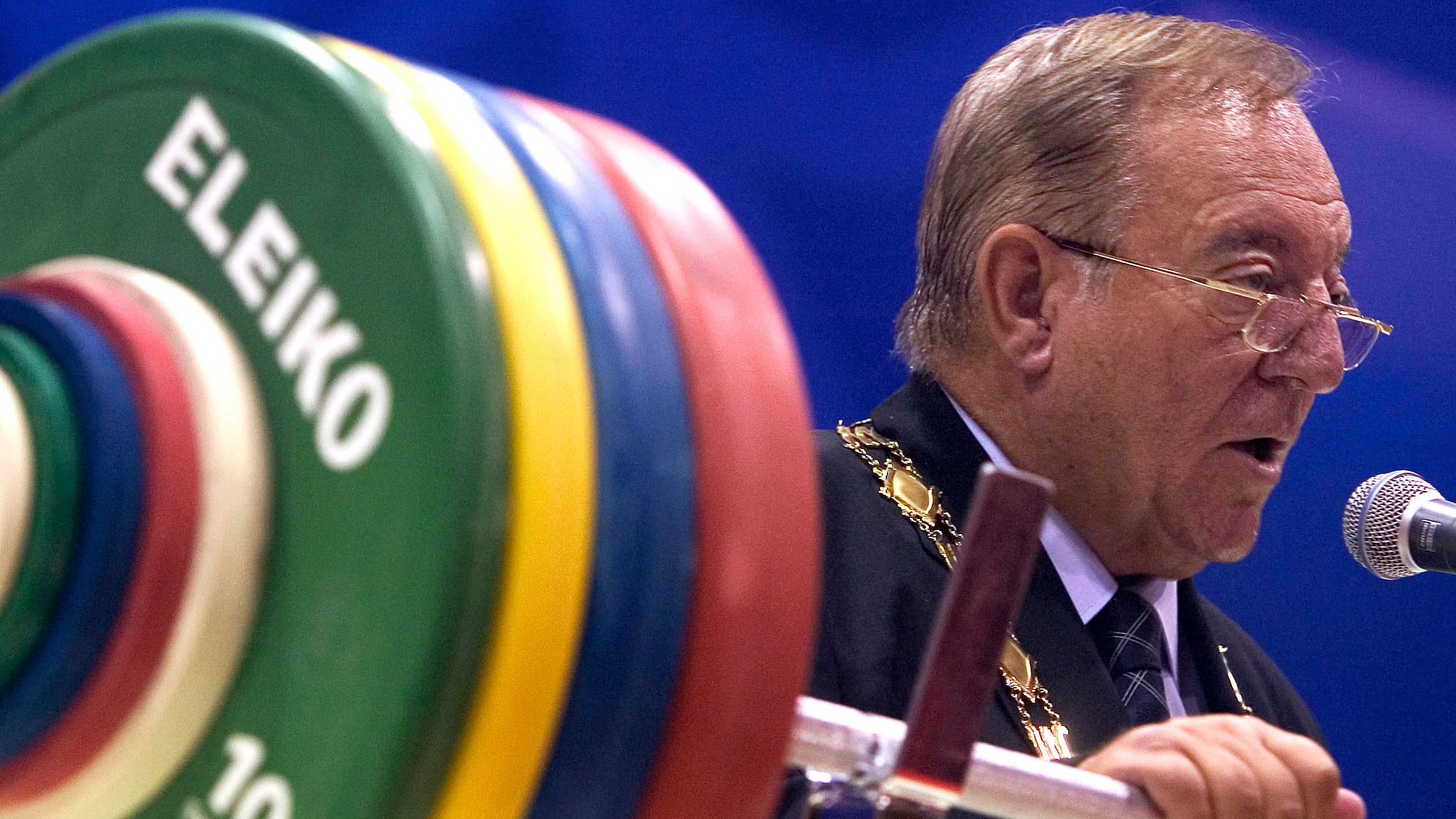 The Canadian law professor said the probe into the IWF's affairs under former president Tamas Ajan uncovered millions of U.S. dollars in missing money and 40 positive doping cases that had been hushed up.

"It is absolutely impossible to determine how much of the cash collected or withdrawn was used for legitimate expenses," an executive summary of the investigation reported, with a total of $10.4 million remained missing.

"We found systemic government failures and corruption at the highest level of the IWF," McLaren said.

The International Olympic Committee (IOC) had started its own investigation earlier this year, saying it would support IWF reforms and work with WADA to determine whether there were any doping cases concerning the Olympic Games. 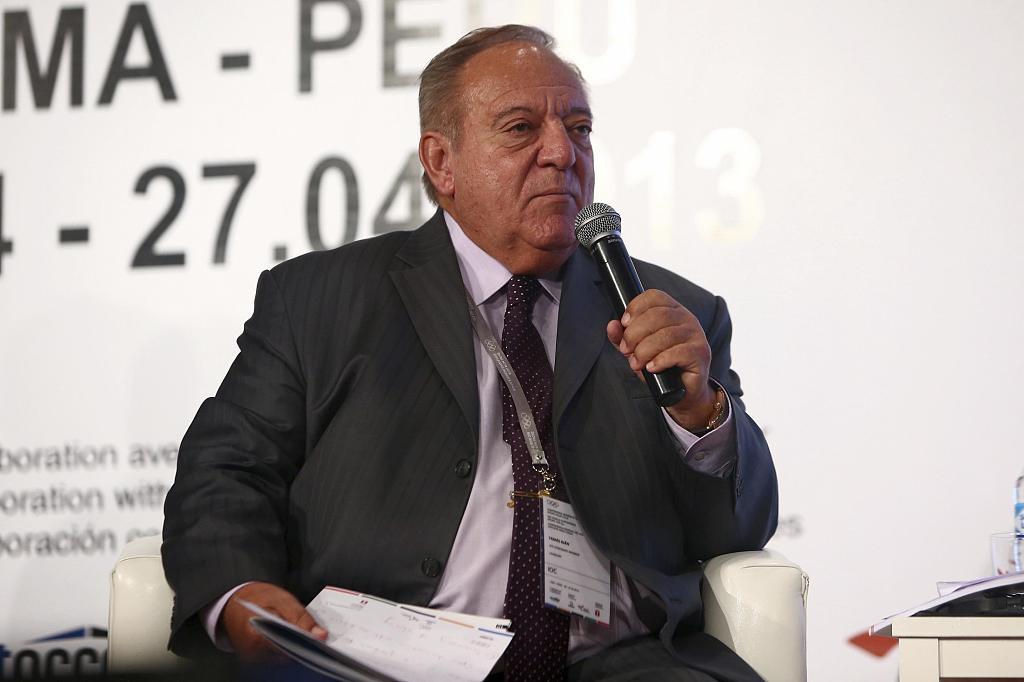 The 81-year-old Hungarian Ajan had been at the IWF since 1976, serving 24 years as secretary general and then as president from 2000 until his resignation in April, following allegations of corruption made in the documentary "Lord of the Lifters" broadcast by German outlet ARD earlier this year.

Ajan has denied any wrongdoing and insisted he had been the victim of "an unjust attack" by ARD.