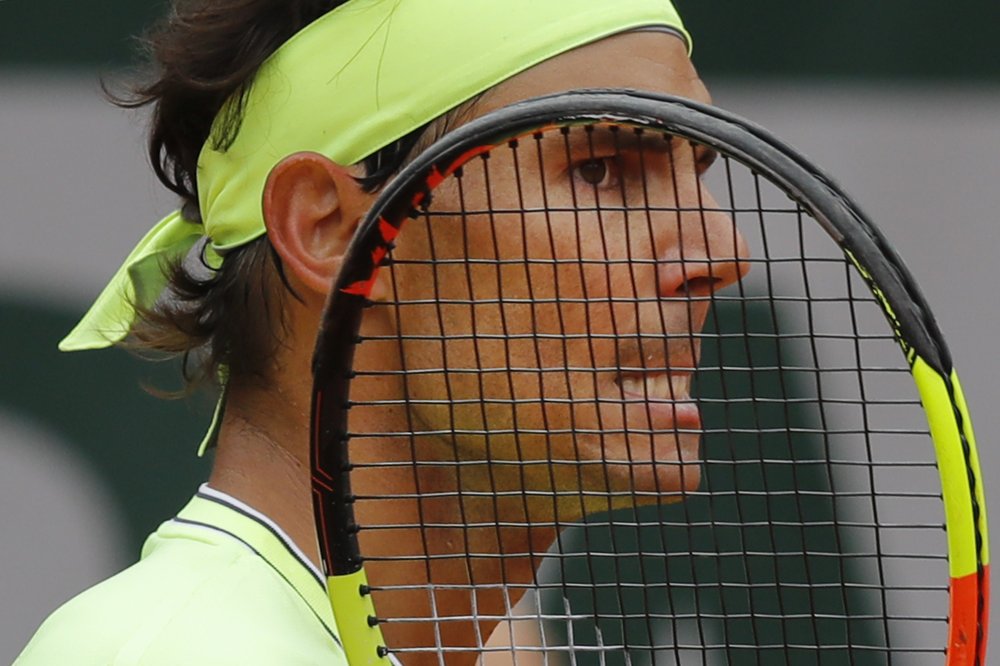 In this June 7, 2019, file photo, Spain's Rafael Nadal grimaces after scoring against Switzerland's Roger Federer during their semifinal match of the French Open tennis tournament at the Roland Garros stadium in Paris. (Photo: AP)

The All England Club says it is still evaluating whether to postpone or cancel Wimbledon because of the coronavirus pandemic and plans to make a decision next week.

That’s when the club’s main board is scheduled to hold an emergency meeting.

Main-draw play at Wimbledon is slated to start June 29 and preparations for the tournament are supposed to begin in late April.

The club’s statement Wednesday says that postponing the two-week grass-court tournament would not come “without significant risk and difficulty” because of the surface.

Playing without fans has been ruled out. Wimbledon hasn’t been canceled since World War II.