China beat Sweden 6-4 on Saturday evening to clinch their third straight win in the women's curling during the 31st Winter World University Games, also known as the 2023 Winter Universiade, in Lake Placid in the United States.

China defeated Spain 9-5 on Friday and collected a 9-2 victory against Switzerland on Saturday morning.

"We've had a good start, but we can take nothing for granted," said China coach Yu Zuojun. "We will play some real tough opponents in the next few days, such as South Korea, Japan, the United States and Canada. We are going to take one game at a time and try to do as well as we can." 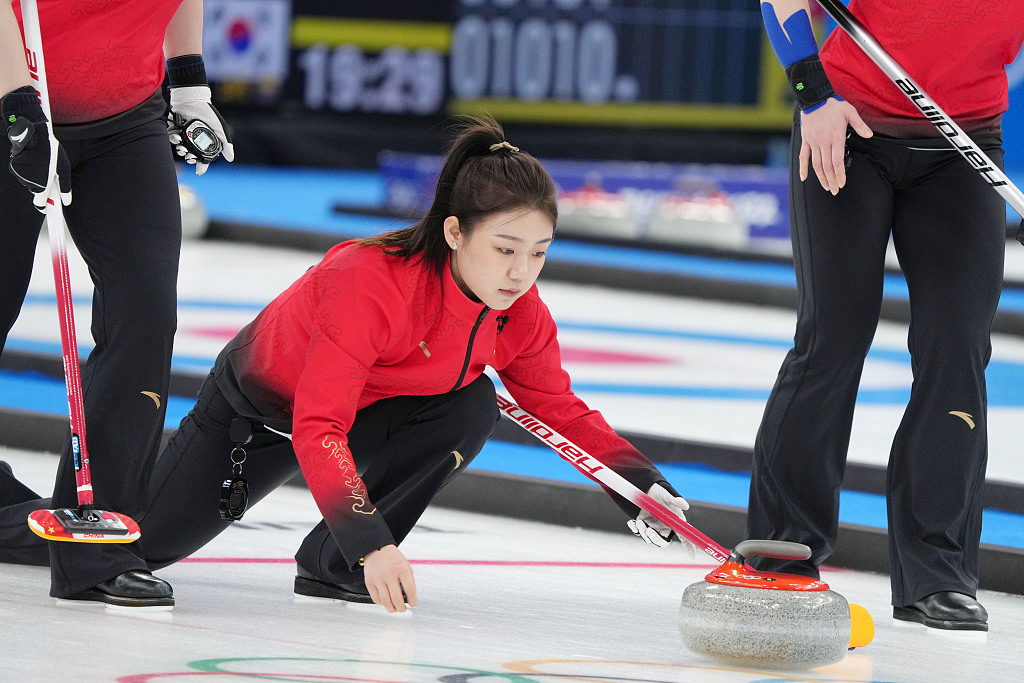 The Winter World University Games is the largest winter multi-sport collegiate athletic event in the world. Over 1,600 athletes from 45 countries and regions participate in the games, which feature 86 events across 12 disciplines this year. 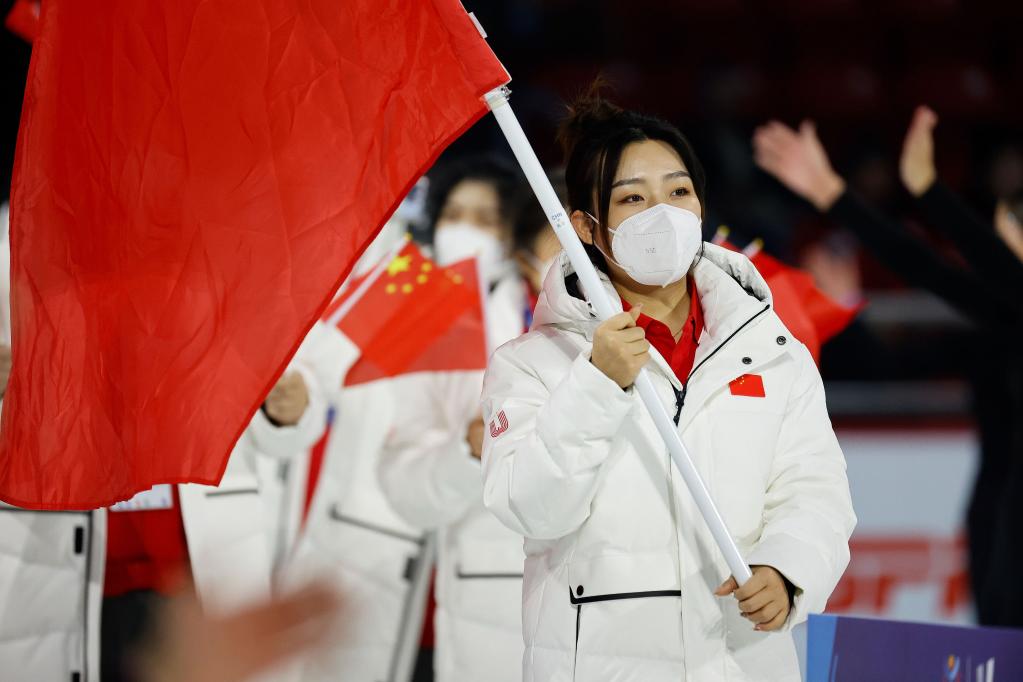 The 25-member Chinese team will compete in 11 events in short-track speed skating, women's curling and snowboarding. Han Yu, a curler from Beijing Sport University, was China's flag bearer at the opening ceremony.