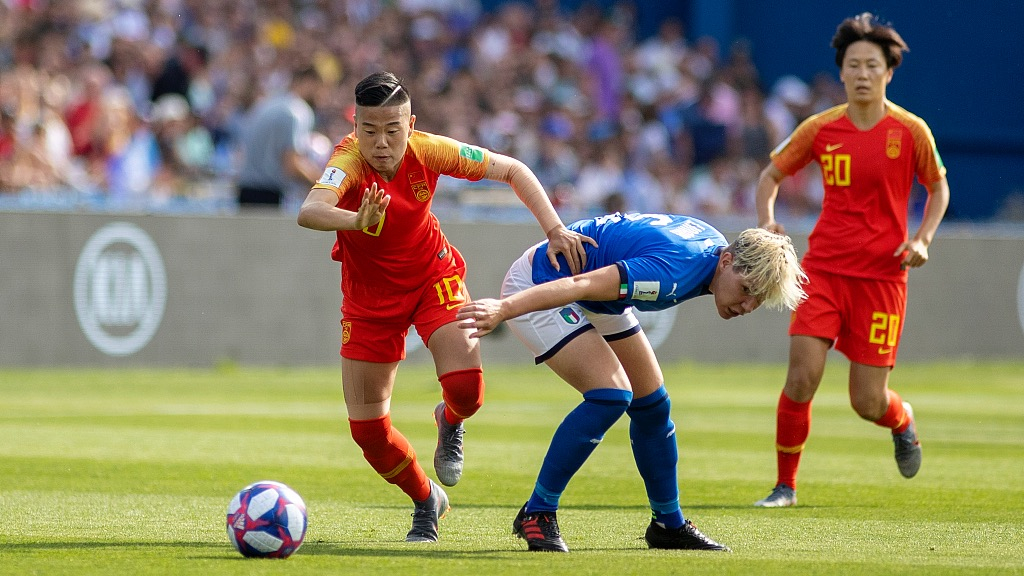 The coronavirus pandemic presents "an almost existential threat" to women's football, according to a report by global players' union FIFPro published on Thursday.

Female players the world over, like their male counterparts, have been forced to stop playing with countries going into lockdown to contain the spread of COVID-19, which had claimed more than 134,000 lives worldwide by early Thursday according to latest tally.

Much attention has been given to the economic impact of the suspension on the far richer men's game, but FIFPro warns that women's football -- despite recent growth -- is particularly vulnerable, with less established professional leagues, lower salaries and less investment meaning "the fragility of the women's football eco-system is exposed by the current situation."

"The damage a crisis like this can have on an industry which has been growing so well but is still on very fragile feet in many places, can be very drastic," FIFPro's General Secretary, Jonas Baer-Hoffmann, said in a conference call with reporters.

The union, which says it has between 3,000 and 4,000 affiliated female professional and semi-professional players, has called for "special measures" to safeguard the women's game.

FIFPro believes its growth "is now at risk of receding. Without having secured solid structural foundations for long-term sustainability, some women's leagues and clubs are releasing players, cutting contracts and closing down." 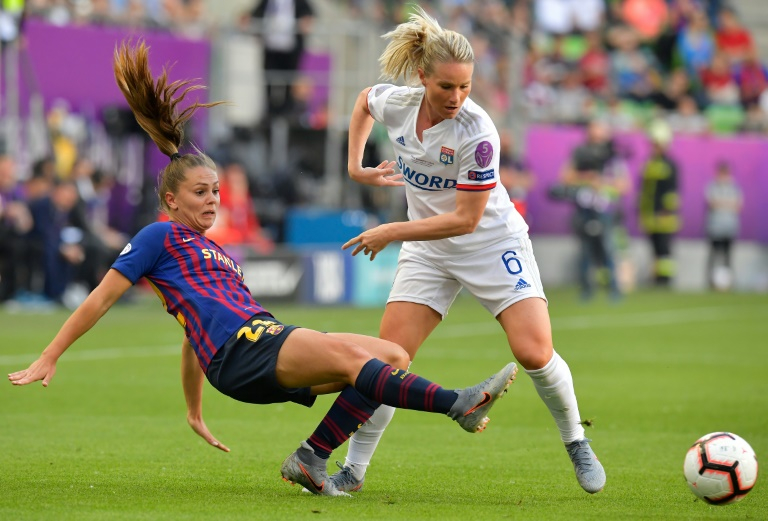 Lyon beat Barcelona in the final of last season's women's Champions League, in Hungary, May 19, 2019. /VCG

Lyon beat Barcelona in the final of last season's women's Champions League, in Hungary, May 19, 2019. /VCG

Leagues everywhere are currently playing a waiting game to see if they will be able to resume their suspended seasons.

Former Ballon d'Or winner Ada Hegerberg, who plays for leading French and European side Lyon, admitted in an interview with AFP last week that "everything is uncertain" for women's football.

Hegerberg's reported 440,000 U.S. dollars annual salary puts her among the highest earners in the women's game, but FIFPro's report highlights that just 18 percent of female players had professional contracts in 2017, as recognized by world governing body FIFA. Over 60 percent of paid players took home less than 600 U.S. dollars a month.

"I think we all feel at risk," said England international Jodie Taylor, who plays in the United States for OL Reign.

"A lot of us don't really know what is going on, and what the repercussions of this pandemic are going to be. Who knows what the future will bring?"

Baer-Hoffmann warned that "98 percent" of female players would not be able to afford the kind of wage cuts being seen at many men's teams, saying "there would be a great, great social risk if those same social measures were applied there."

With most female players on short-term contracts, the FIFPro report called for greater protection in order to stave off "mass unemployment and recession."

"We expect overall this summer that we will have an extreme overflow of talent in the market compared to the number of jobs that are available," Baer-Hoffmann added.