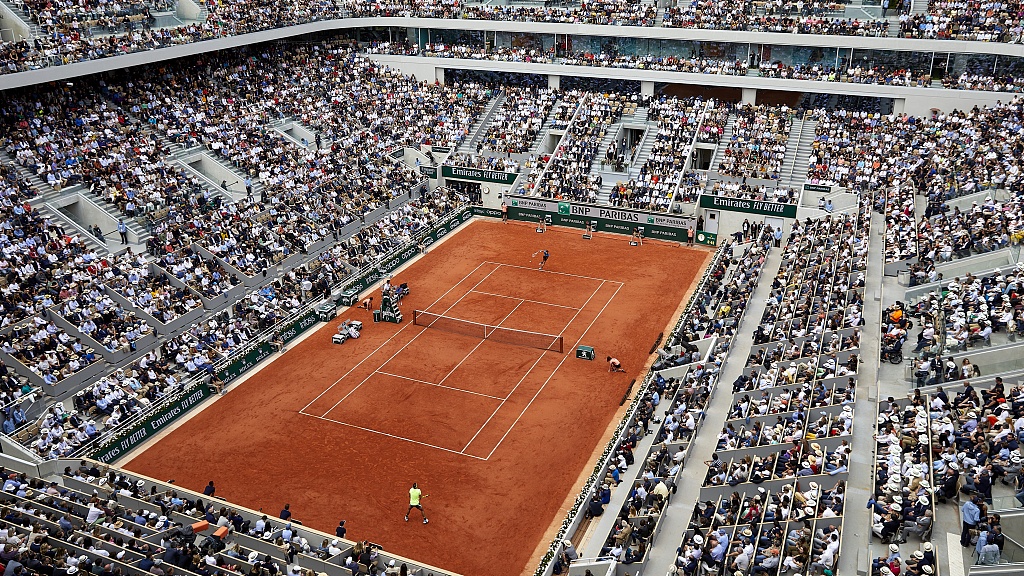 The French Open will allow a maximum of 11,500 spectators per day to adhere to strict health protocols and curb the spread of COVID-19 when the Grand Slam begins later this month, the French Tennis Federation (FFT) said on Monday.

The French Open, traditionally held in May-June, was postponed earlier this year due to the COVID-19 pandemic and will now be held at Roland Garros from September 27 to October 11.

The FFT said a maximum of 5,000 spectators per day will be allowed to watch matches at both the Philippe-Chatrier and Suzanne-Lenglen showcourts while only 1,500 fans will be allowed at the smaller Simonne-Mathieu court.

A record 520,000 spectators attended last year's event, according to organizers. 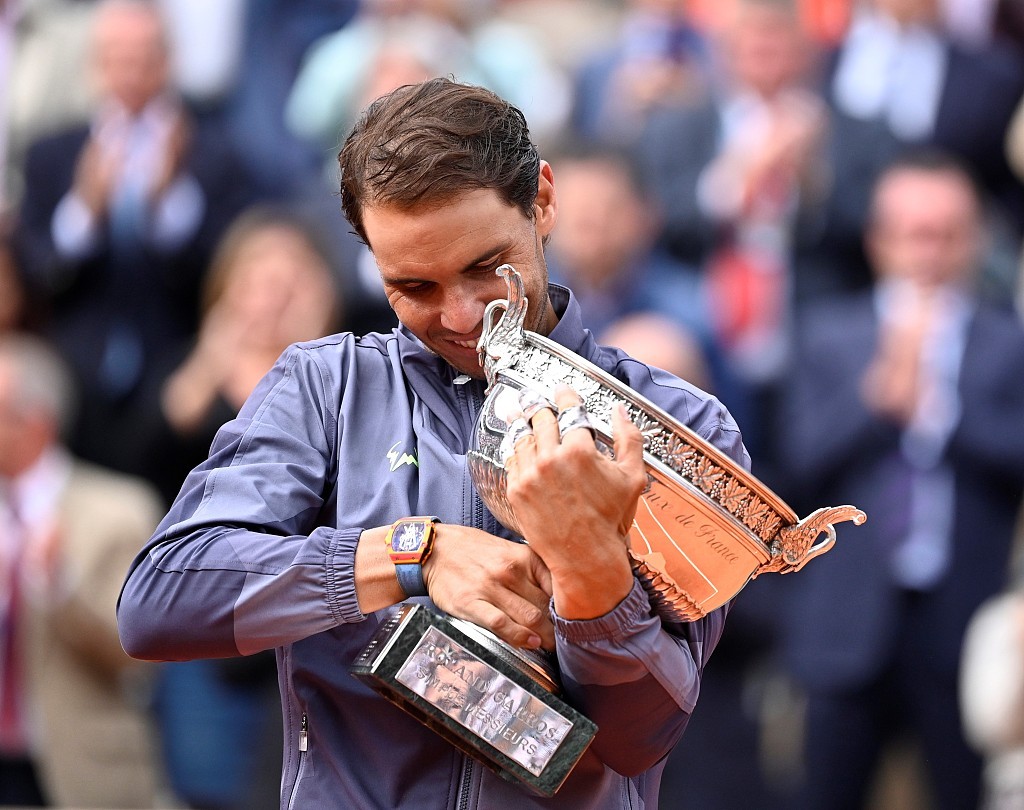 Rafael Nadal celebrates with the trophy after winning the men's singles title at the French Open at Roland Garros in Paris, June 9, 2019.

Seating arrangements will have a gap of one seat on each row and no more than four people can sit side-by-side while wearing masks will be mandatory for anyone over the age of 11.

The qualifying rounds, which begin on September 21, will be held behind closed doors.

Meanwhile, tournament officials said that all players must stay in one of two designated hotels "in order to respect the health and safety measures."

World No.1 and reigning French Open champion Ash Barty has announced she will not defend her title because of health concerns related to the COVID-19 pandemic and a lack of preparation. 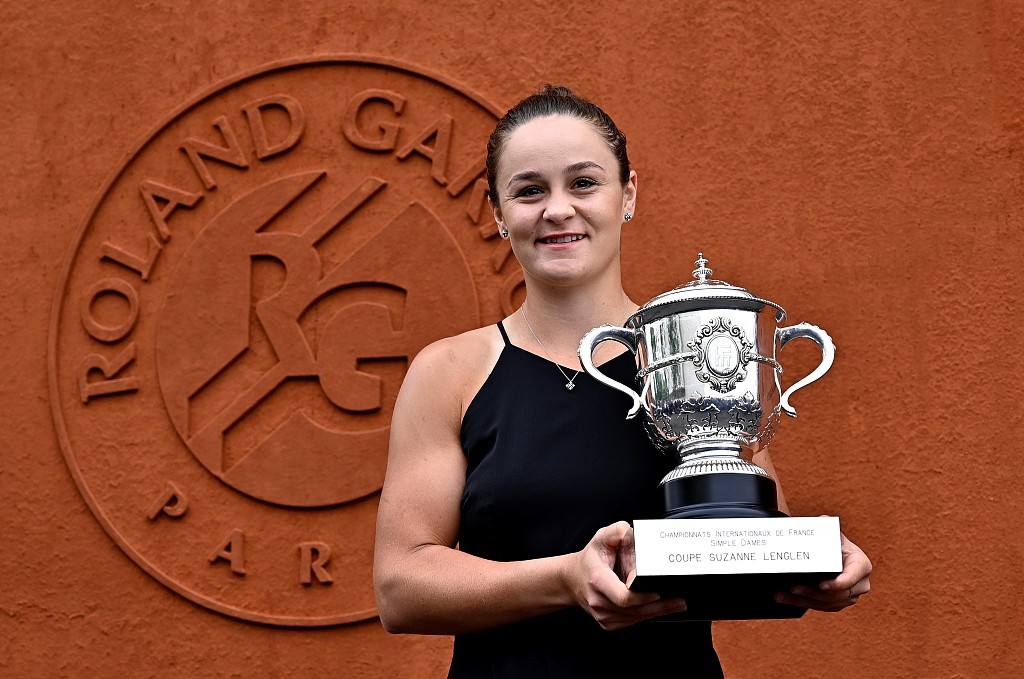 Winner of the women's singles Ashleigh Barty poses with the trophy at the French Open at Roland Garros in Paris, June 9, 2019.

The 24-year-old Australian has not played a tournament match since February and also skipped the ongoing U.S. Open.

For her part, Serena Williams said Monday she wanted to talk to French Open organizers about safety protocols before confirming whether she'll play, adding she'd hoped to stay in her apartment during the Slam.

The 23-time Grand Slam winner has a history of serious lung problems that have put her health at risk during the pandemic.