China's women's volleyball team, the three-time Olympic champions, have been pooled to take on USA, Russia, Italy, Argentina and Turkey in Pool B of the 2020 Olympics Games, which will be held from July 24 to August 9 in Tokyo, Japan. 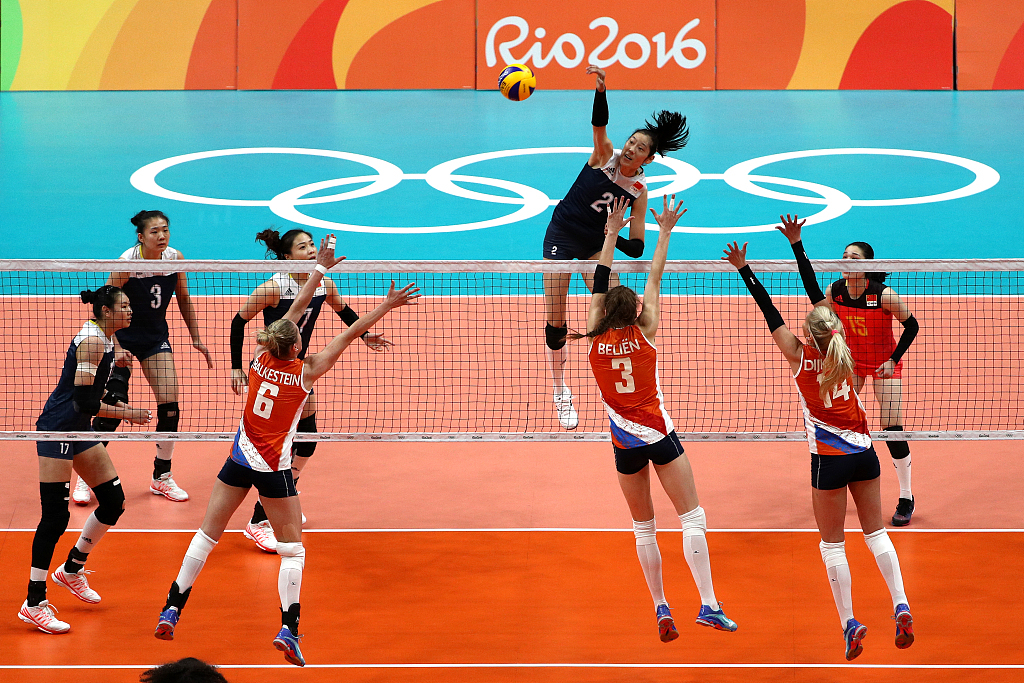 According to the International Volleyball Federation (FIVB), both men's and women's volleyball pool composition for the Tokyo Olympics has been confirmed on Friday, with 12 qualified teams per gender splitting into two singles round robin pools of six. 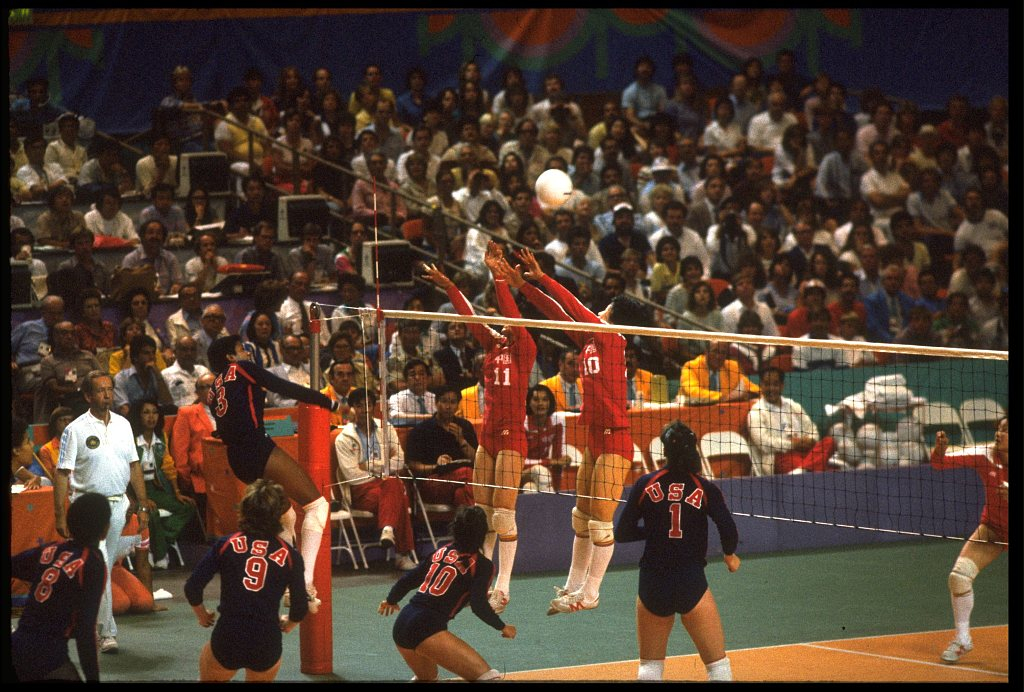