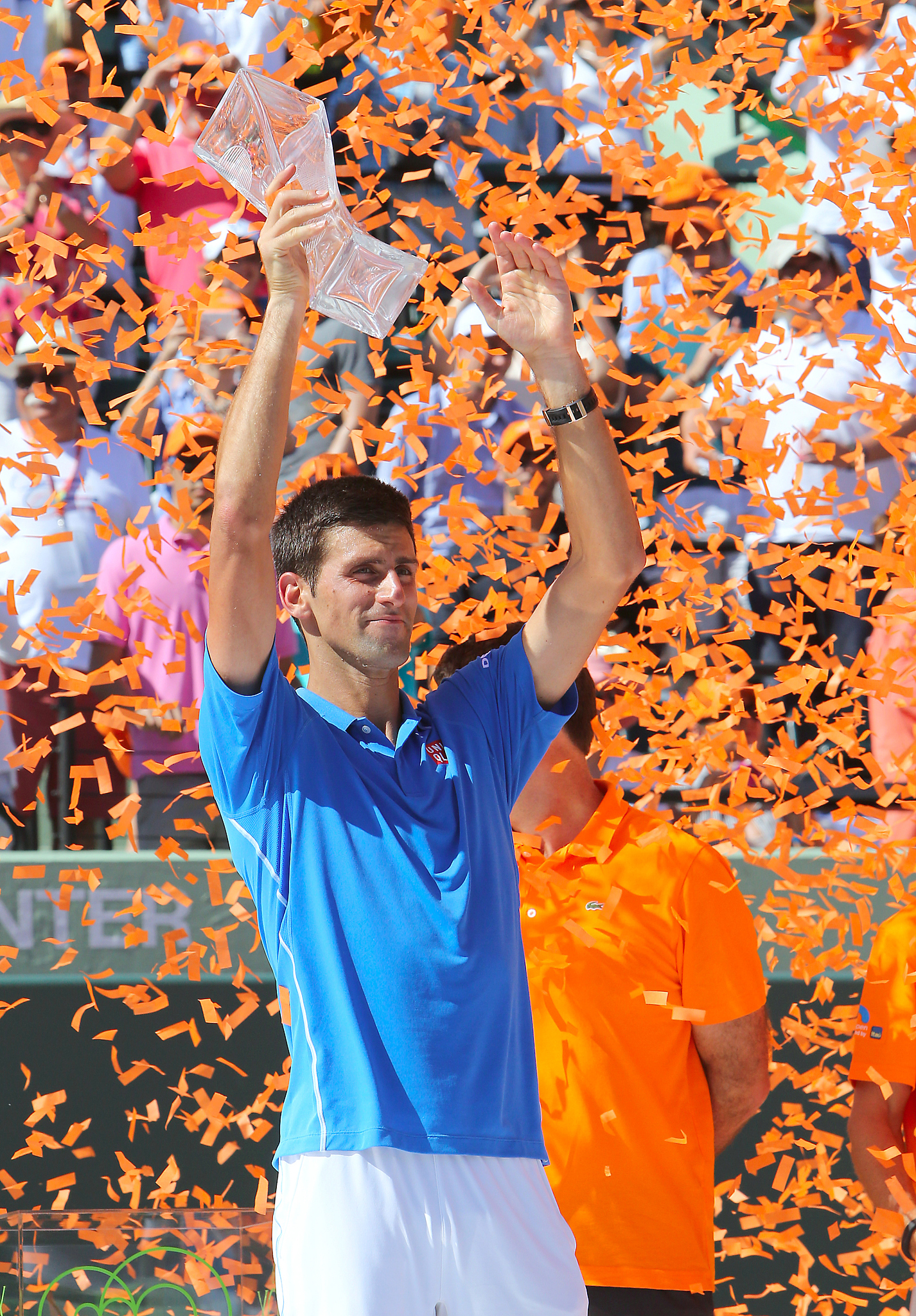 Tennis world No.1 Novak Djokovic said on Friday he won't be playing at the Association of Tennis Professionals (ATP) Miami Open, joining fellow Grand Slam legends Rafael Nadal of Spain and Roger Federer of Switzerland in skipping next week's event.

That puts him third on the all-time men's list behind the 20 Grand Slam titles owned by Federer and Nadal, who will try to defend his French Open title in the next Slam showdown on the red clay of Roland Garros.

"Dear fans, I'm very sorry to announce that this year I won't travel to Miami to compete," Djokovic tweeted on Friday.

Djokovic, a six-time Miami champion, cited the global travel issues caused by the COVID-19 pandemic and his desire to balance events and family life.

"I decided to use this precious time at home to stay with my family," he said. "With all restrictions, I need to find balance in my time on tour and at home. I look forward to coming back next year!" 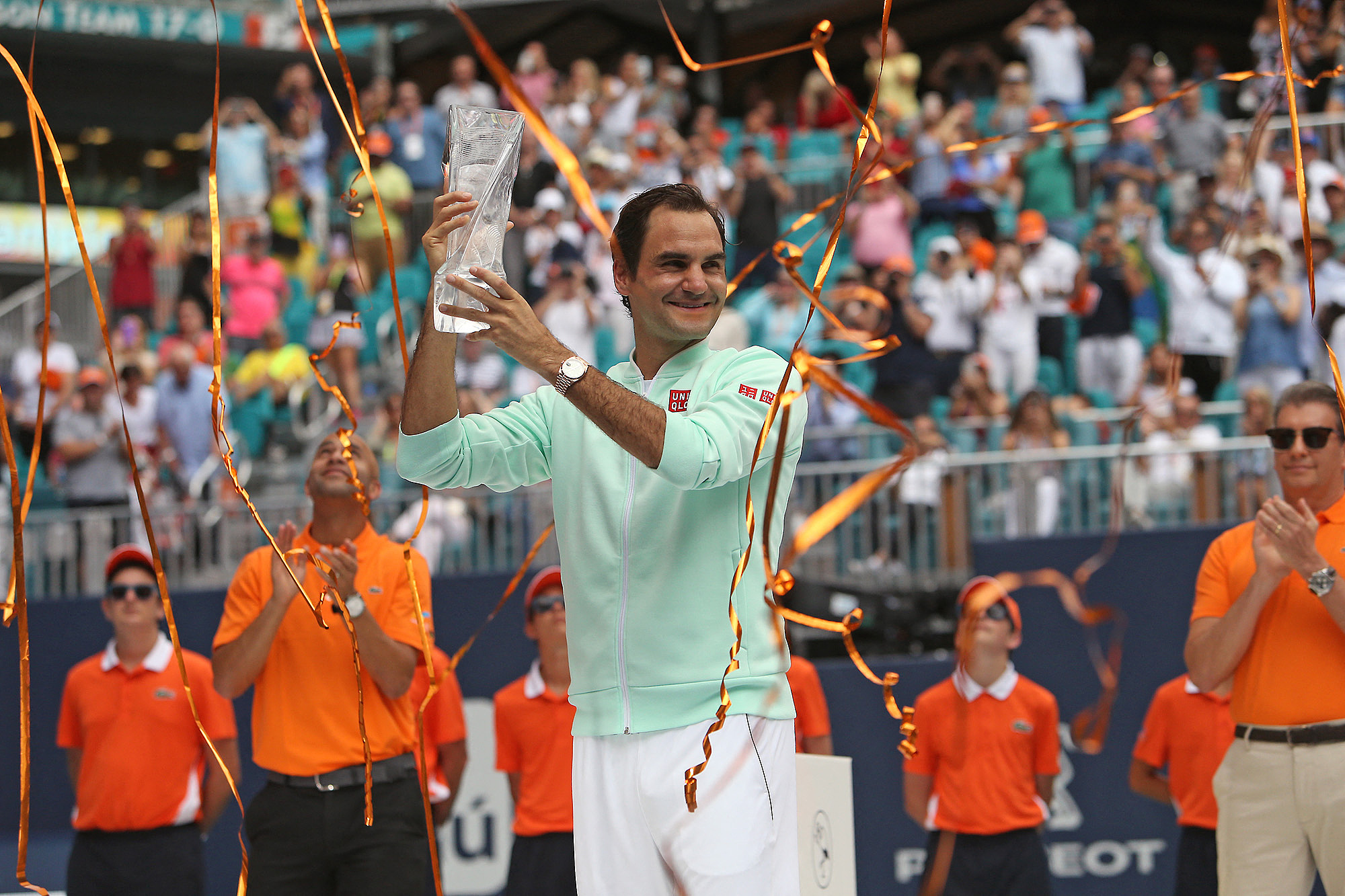 Federer won the most recent Miami Open title in 2019, his fourth career trophy at the event, with the tournament being called off last year due to the outbreak of the coronavirus. He wanted to work on his fitness ahead of the other majors later this season.

Nadal, a 34-year-old left-hander, has not played since being ousted from last month's Australian Open quarterfinals by Stefanos Tsitsipas of Greece. 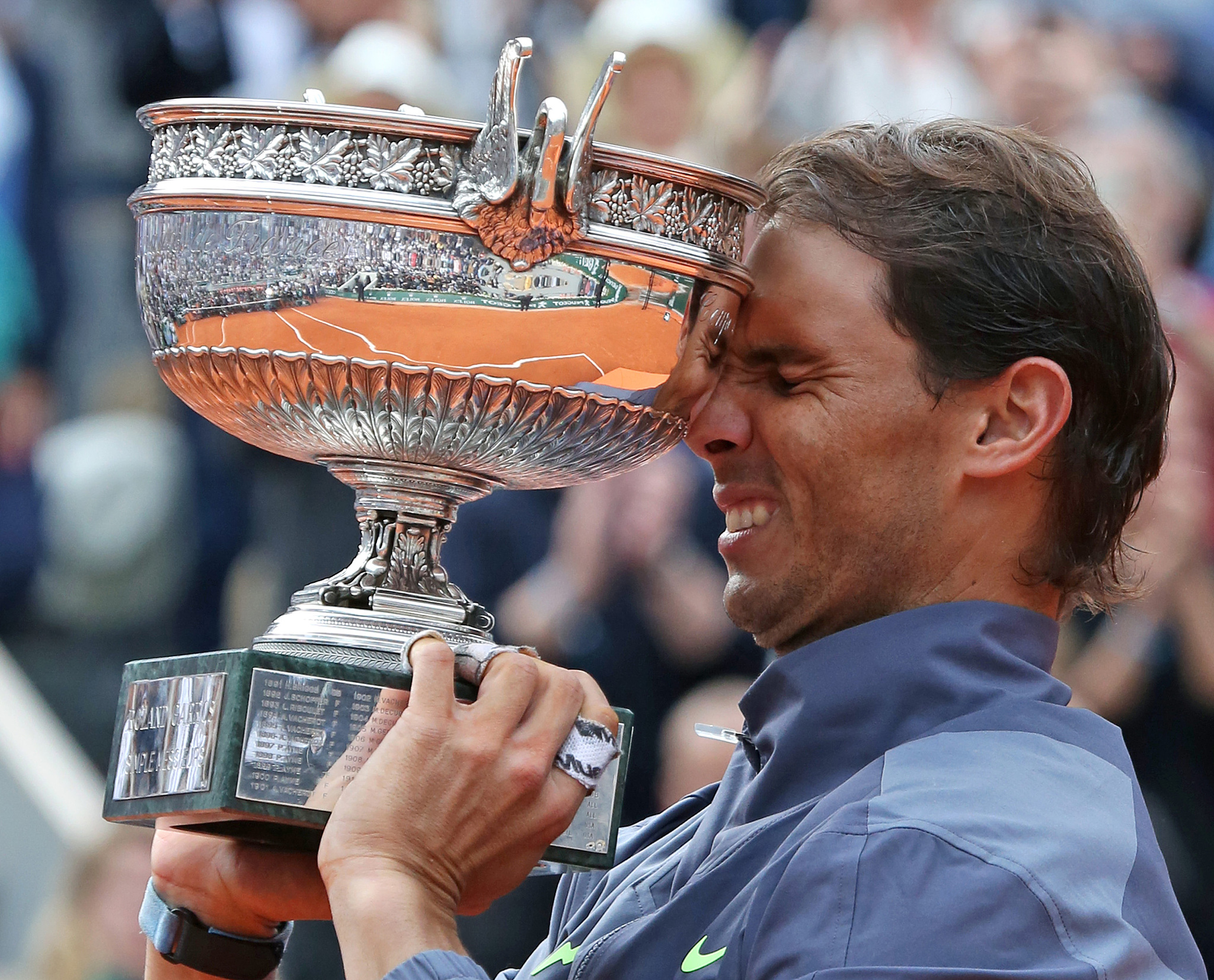 "Sad to announce that I won't be playing in Miami, a city that I love," Nadal tweeted on March 17. "I need to fully recover and get ready for the clay court season in Europe."