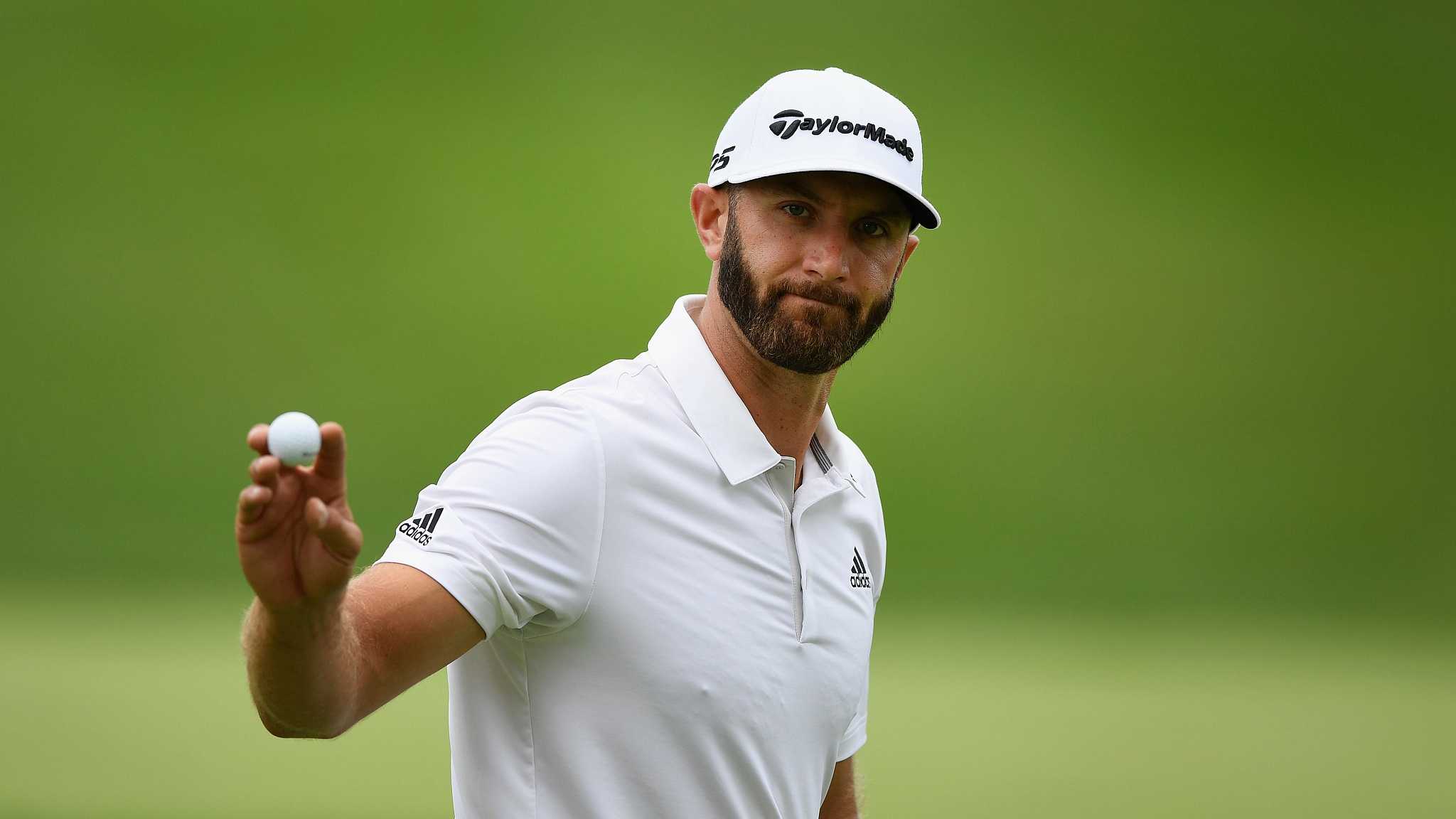 Johnson, whose previous major triumph came at the 2016 US Open, shot a four-under-par 68 on Sunday to finish off the tournament at 20-under 268, five strokes clear of Australian Cameron Smith and Im Sung-jae of South Korea.

"It feels like a dream," Johnson said. "As a kid, you're dreaming about winning the Masters. It's just incredible. I couldn't be more excited."

Johnson began with a four-shot edge in the final round, but got off to a rocky start with back-to-back bogeys on the front nine that briefly dropped his lead to one stroke. Then Johnson regained control with easy pars and a three-birdie run on the 13th, 14th and 15th holes and never looked back.

"I was nervous all day," he said. "I could feel it. The Masters to me was the biggest. I'm proud of the way I handled myself and finished off the golf tournament."

The Masters, postponed from April because of the COVID-19 pandemic, was forced to do without fans for the first time.