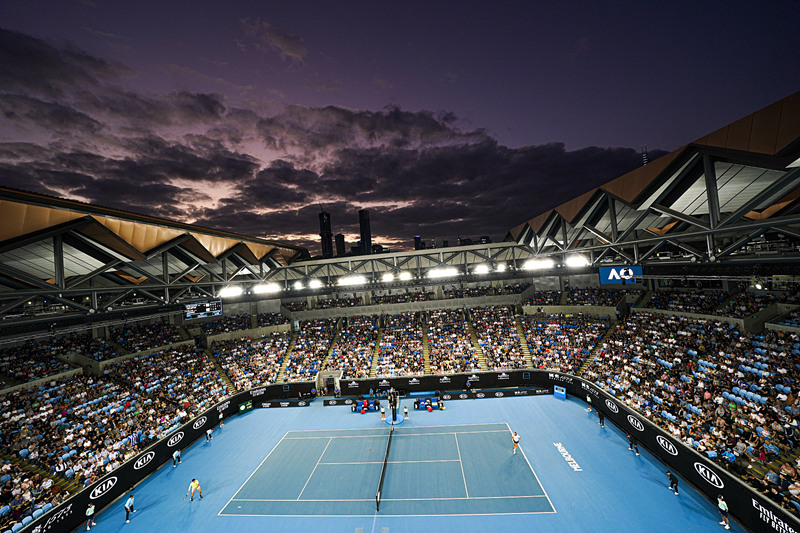 According to a press release from Tennis Australia on Thursday, a total of 104 players received direct entry into the men's and women's singles main draw and a further eight were awarded wildcards, while 16 places will be determined at the qualifying rounds held from January 10 to 13 in Dubai and Doha respectively.
In the entry list unveiled, Big Three and the next generation of young guns such as new U.S. Open champion Dominic Thiem and this year's ATP final winner Daniil Medvedev will compete for the Norman Brooks Challenge Cup, while Barty, Serena Williams, two grand slam champions Naomi Osaka and defending Australian Open champion Sofia Kenin will compete for the women's singles.
"We are looking forward to welcoming the world's best players to Melbourne and what promises to be a spectacular Australian Open following a year of disruption on a scale none of us has ever experienced before," Australian Open Tournament Director Craig Tiley said in the press release.
"Although the Australian Open will look a bit different to previous years, the safety of everyone is our top priority. We have the opportunity to stage a very safe, and happy Slam, and give the players the experience of competing in front of crowds again, something they've missed for most of this year."
Australian Open 2021 will feature singles, doubles and wheelchair competitions. Qualifying matches will be held offshore, with the women's event taking place in Dubai and men's qualifying in Doha. The Junior Championships will be postponed until later in the year. All players are scheduled to arrive in Australia from January 15 and undertake mandatory quarantine for 14 days.