SPORTS WTA can weather financial hit but no normalcy likely until 2022: CEO

WTA can weather financial hit but no normalcy likely until 2022: CEO 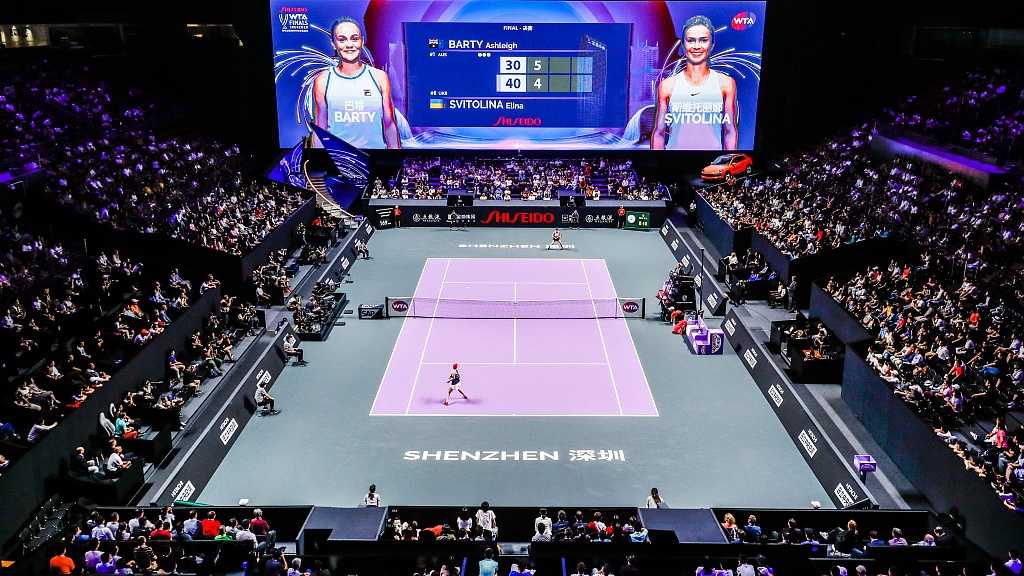 The Women's Tennis Association (WTA) has a strategy to cope with the financial blow inflicted by the COVID-19 pandemic but its chief executive Steve Simon thinks the elite women's tour will not return to any semblance of normality before 2022.

Like any other business in the sports industry, professional tennis has been hit hard by the pandemic. The WTA was forced to shut down in early March and many tournaments have been lost from its calendar during the following five-month suspension.

It took another big blow on Friday as all seven tour tournaments in China this year, including the 14-million-U.S.-dollar season-ending WTA Finals in Shenzhen, were canceled after the country's top sports-governing body said no international events will be held this year other than the Beijing 2022 Winter Olympic trials.

"The WTA is no different than any other business in this world and everybody's been affected financially by this," Simon told Reuters.

"And we've been hit hard, just as many other companies have been as well. If we're not operating and you're losing 50 percent to 60 percent of your year, your financials and your revenues are going to drop significantly." 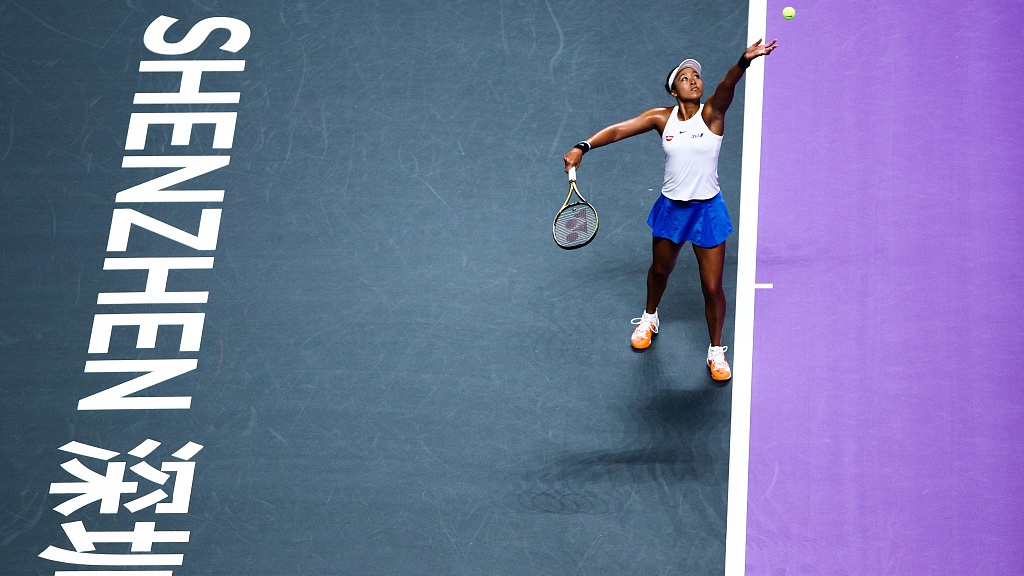 "Do we have some big challenges financially? Absolutely. But we do have a strategy, we do have a plan in place that's going to allow us to operate."

In June, the WTA announced the provisional calendar for the tour to return to play this season. The first tournament will be the Palermo Open in Italy on August 3.

According to Simon, the strategy will evolve as the year continues but the body will survive its financial crisis.

"And from a good news standpoint, our tournaments seem to be strong and stable as well, and are weathering it," he said.

"You never know where you might lose one. But it appears that most of our calendar will stay intact if obviously the conditions allow for sporting events to be held going forward." 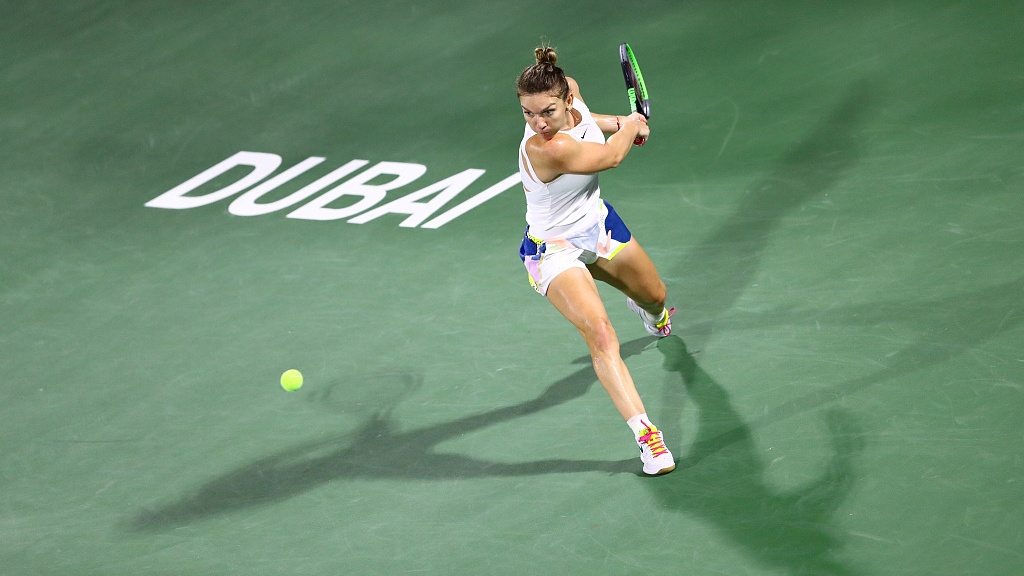 Nothing is set and stone however with new COVID-19 cases still climbing globally and international travel restrictions in place. On Friday, Italy decided to impose a mandatory quarantine of 14 days for people coming from Romania and Bulgaria, in a move aimed at preventing imports of the virus.

Situations like this are likely to happen through the remainder of the season and as Simon said, plans are changing on an hourly basis.

"I don't think that we will be back to what we used to take as 'normalcy' probably until 2022," he said. "So we're now also looking at how are we going to manage 2021, because I don't think this goes away as of January."

"There's a tremendous amount of planning and scenarios going in as to what that year might look like. But it is watching and monitoring and working with the health experts to get their opinions, and then try to put our plans in place as best as we can so that we can operate as efficiently and as healthy as we possibly can."