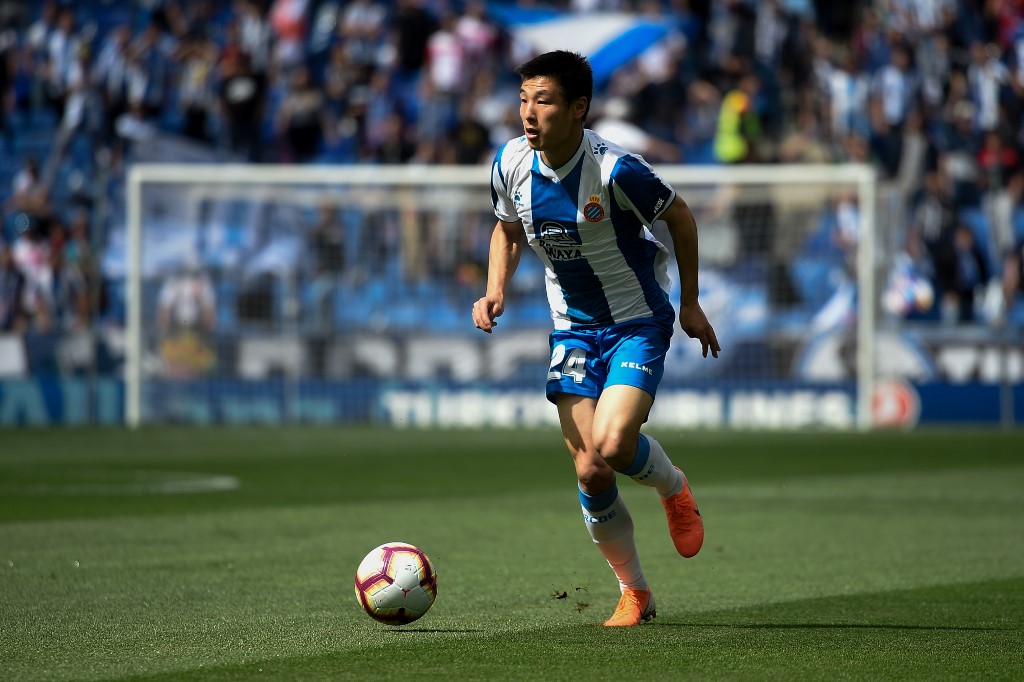 "I feel very honored to receive this award. The year 2019 was very challenging for me and I hope to give better performance in 2020," said the 28-year-old, whose late equalizer in Espanyol's 2-2 draw with Barcelona FC earlier this month sparked a wave of praises from media and fans in China.

Wang Shuang, who returned to hometown team Wuhan in domestic league after a one-year spell at Paris Saint-German, bagged home her third award in as many editions.

The Best Coach of The Year award went to new national team coach Li Tie for leading newly-promoted Wuhan Zall to a sixth-place finish in the Chinese Super League.

Two newly-added awards, Club and Player of The Year for Chinese football esports, were given to Manchester City Esports and Huang Wenjun respectively.

The winners were voted by a panel of 112 people from sports media at home and abroad.