Wu Lei to return to China for World Cup qualifiers 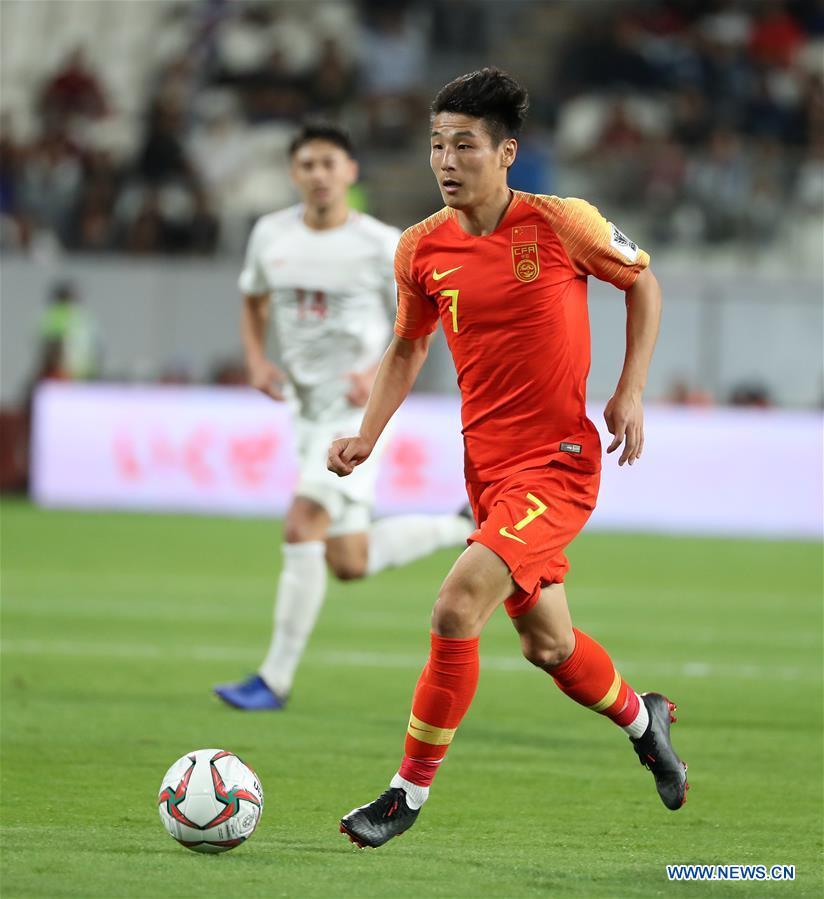 Chinese football star Wu Lei will return to the Chinese men's national team for the 2022 FIFA World Cup Asian qualifiers which are scheduled to kick off in late May, after helping his club Espanyol win promotion to Spain's La Liga last Saturday.

The 29-year-old forward, who has been absent from the national team since November, 2019, is listed in the 26-man roster unveiled by Chinese Football Association (CFA) on Monday. Espanyol said that Wu will leave the club after its match against FC Cartagena on Friday.

According to the CFA, five naturalized players - Ai Kesen, Alan, Fei Nanduo, Jiang Guangtai and Li Ke have been called up to the national team. Head coach Li Tie and his players will assemble for a training camp in Shanghai starting on Friday.

Team China will play against Guam, Maldives, the Philippines and Syria in the remaining Asian Group A World Cup qualifiers, which will be hosted in Suzhou, Jiangsu province from May 30 to June 15.

Following is the roster: