Xavi Hernandez keen to manage Barcelona if with 'total harmony' 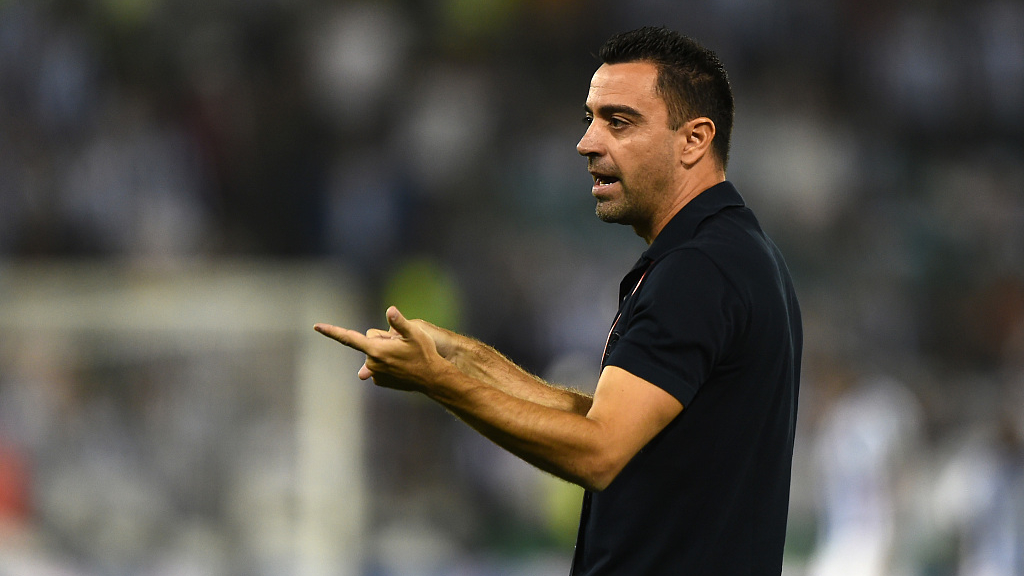 Xavi Hernandez has reiterated his desire to coach Barcelona in the future but suggests he will not return to the La Liga giants until a different board brings a new sense of direction to the club.

The 40-year-old is in charge of Al-Sadd in Qatar and turned down an approach in January after Barca sacked Ernesto Valverde, which led to the surprise appointment of Quique Setien.

In an interview with Spanish newspaper La Vanguardia published on March 29, Hernandez said former Barcelona star Neymar would be a "spectacular signing", and singled out former Spain defender Carles Puyol and the one-time Dutch winger Jordi Cruyff as people he would like to work with.

Yet the relationship between Barcelona's board, led by president Josep Maria Bartomeu, and the players has remained tense, with Lionel Messi's public criticism of technical secretary Eric Abidal among a number of off-field controversies.

"I am clear that I want to return to Barca, I am very excited," said Hernandez, when asked if a change of board would be needed for it to happen. 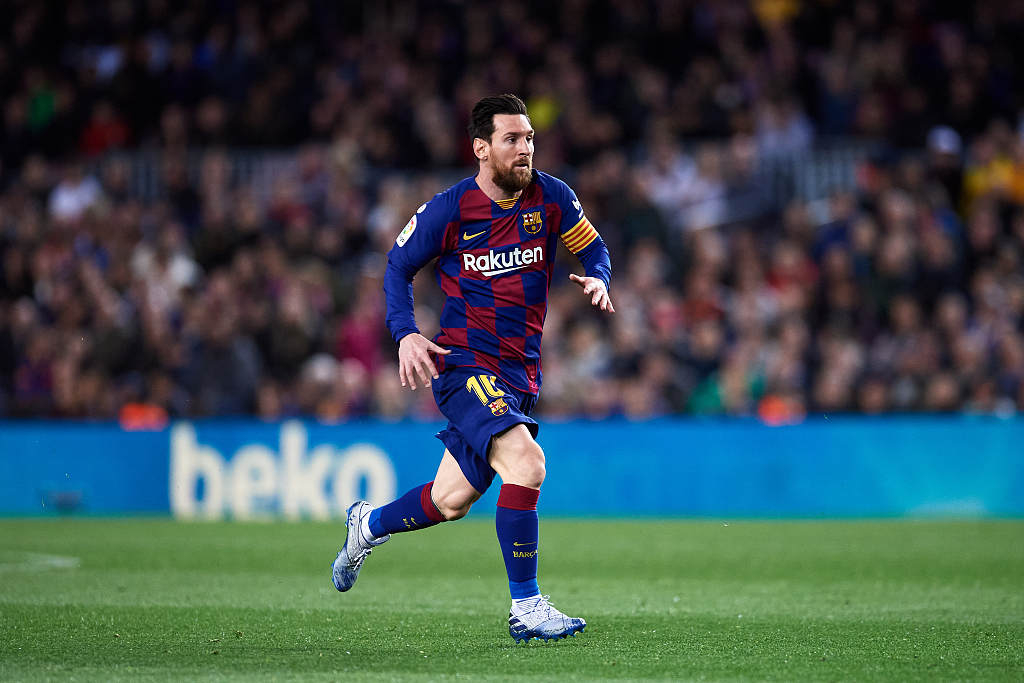 Lionel Messi of Barcelona in action during a La Liga match against Real Sociedad in Barcelona, Spain, March 7, 2020. (Photo: VCG)

"Obviously I would like to be in tune with everyone," he said. "In the dressing room there can't be a negative or toxic atmosphere.

"Everything has to fit," Hernandez added. "I would like to come in with people from my environment that could form a good team."

Pressed on whether working with the current board would be a deal-breaker, he said: "It wouldn't be definitive but I insist I would like to have total harmony. I don't know if that can happen... I have nothing against anyone and I don't have a bad relationship with Bartomeu."

Hernandez mentioned the likes of Puyol, with whom he played under current Manchester City coach Pep Guardiola, and Cruyff, son of Johan and a former Barca and Manchester United winger, as the kind of people he would like to work alongside.

"I would like to work with people in whom I have confidence, with whom there is loyalty," he said. "We are talking about Carles Puyol, who was captain of Barca, and Jordi Cruyff, a very good businessman with a lot of experience as a technical secretary."

Hernandez also said Neymar, who played for Barcelona between 2013 and 2017 and whom the Catalans tried and failed to re-sign from Paris Saint-Germain last summer, would be a "spectacular signing."

"Most of the squad seems extraordinary," he said. "The base is very good. I would sign forwards, like Neymar. I don't know if he would fit in a social sense but in football terms I have no doubt he would be a spectacular signing."