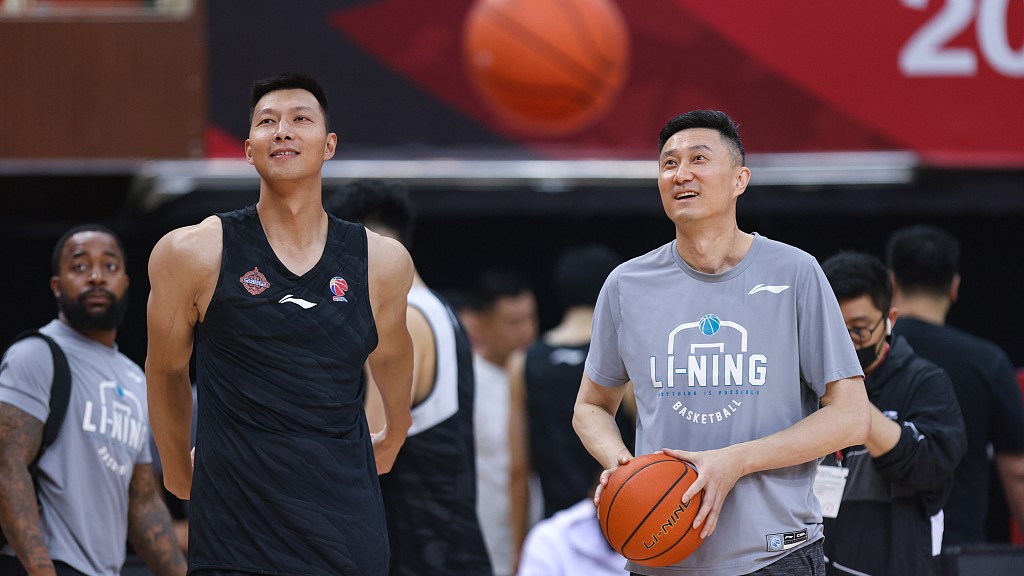 Chinese men's national basketball team are currently training with 27 players behind closed doors in Beijing for the 2021 FIBA Asia Cup qualifiers scheduled for June 16-20 in the Philippines and the Olympic Qualifying Tournament from June 29 to July 4 in Canada.

Yi Jianlian, the team's ace for the past 10 years, was recruited for the training camp though he is still trying to recover from the season-ending Achilles tendon rupture he suffered last year.

"It's a really long process of recovery. I need to do different things on daily, weekly and monthly basis," Yi told Xinhua News Agency. "It's not weight taking so there is no specific progress that can be traced by percentage." 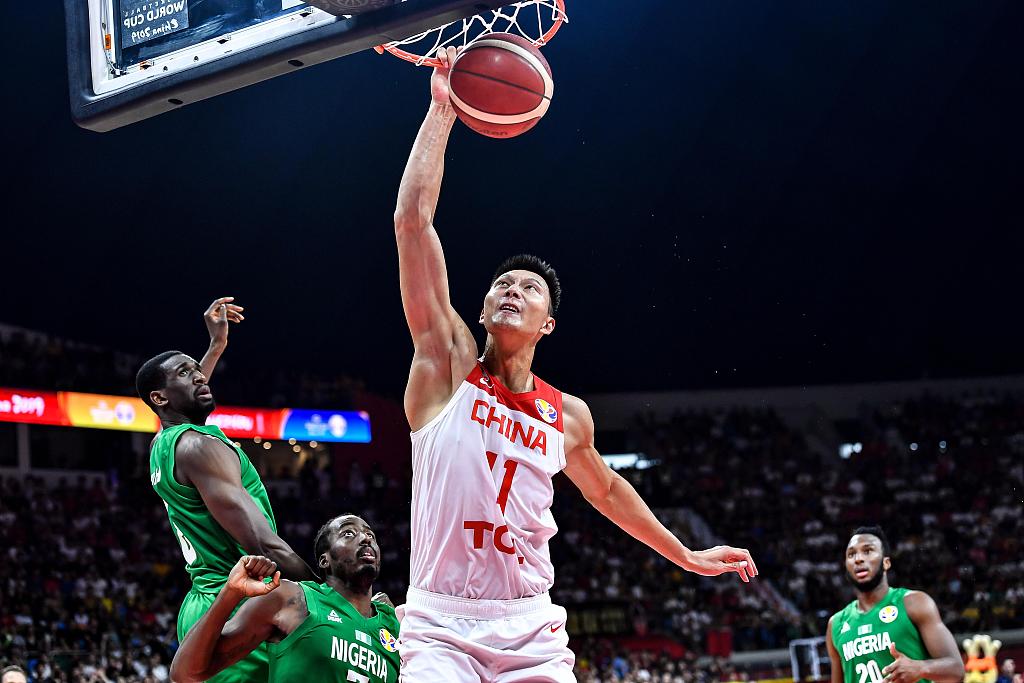 "I think I'm doing better and better every day. I have been trying to do more moves during the scrimmages these days. My reflexes are getting better. I'm still adjusting my form," added Yi.

Yi has never missed the Summer Olympics so far in his career. If he wants to extend that record, he and the national team will have to defeat Greece and Canada, both of which have multiple NBA players, in the Olympic qualifiers. That's quite a task for the team.

"I hope we can make our best efforts, both individually and as a team. Fans are expecting good performance from us and we should respond to that expectation by establishing a new image of the national team," said Yi. As the national team head coach, Du Feng knows how many difficulties they are facing.

"This is the most difficult time for the team," Du told Xinhua News Agency. "I have never seen anything worse since I was a player of the team in 2001."

The Asian Cup qualifiers will be the first international event for the Chinese national team since the FIBA Basketball World Cup at home in 2019. They will meet Japan, which have two NBA players, Rui Hachimura and Yuta Watanabe.

"We haven't met Japan for many years in the Asia Cup. Now they have several NBA players, naturalized players and home-grown players from Australia's National Basketball League. They have grown so much better now," said Du.

Things will only get harder for China with the Olympic qualification tournament. "We will fly to Canada directly from the Philippines. It will be very difficult to train (in Canada) because of local COVID-19 protocols. We will only arrive in Canada four days before the tournament. How to beat time difference and get security for a lot things are all possible challenges," said Du.

"We will work together and go through this difficult time. We hope fans who love Chinese basketball can give us more confidence and patience. We will try our best to finish our mission," said the coach.