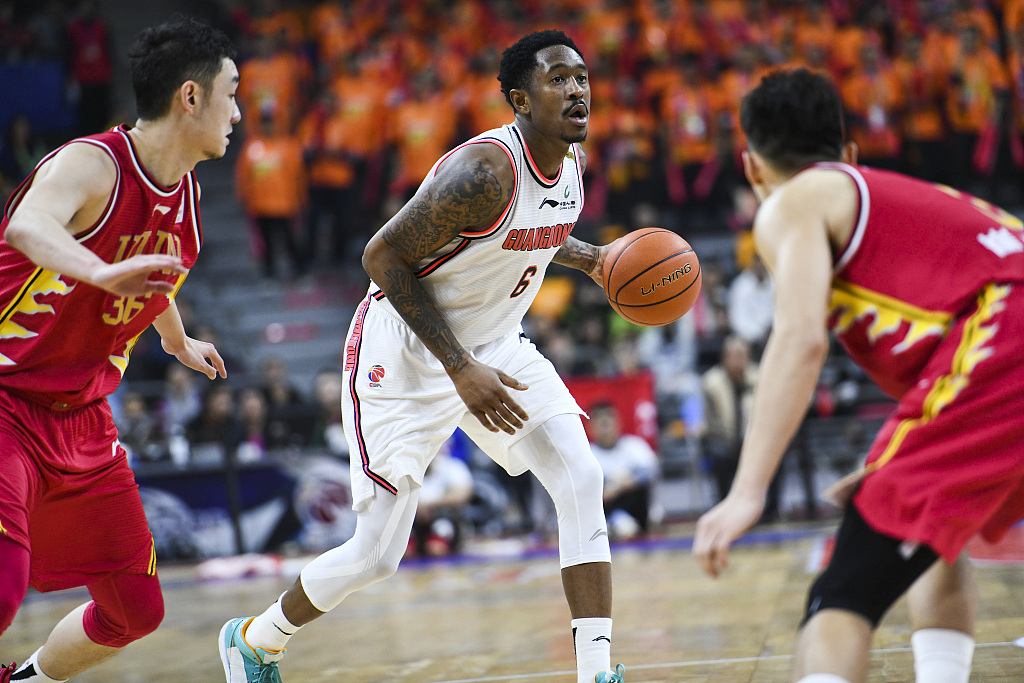 In Dongguan, south China's Guangdong Province, the home team extended their winning streak to 10 games after taking revenge on Jilin, which is one of the only two teams to have beaten Guangdong this season.

Guangdong held a slender 91-85 advantage after the third quarter and improved their defensive strength in the final quarter to hold Jilin to only 15 points. 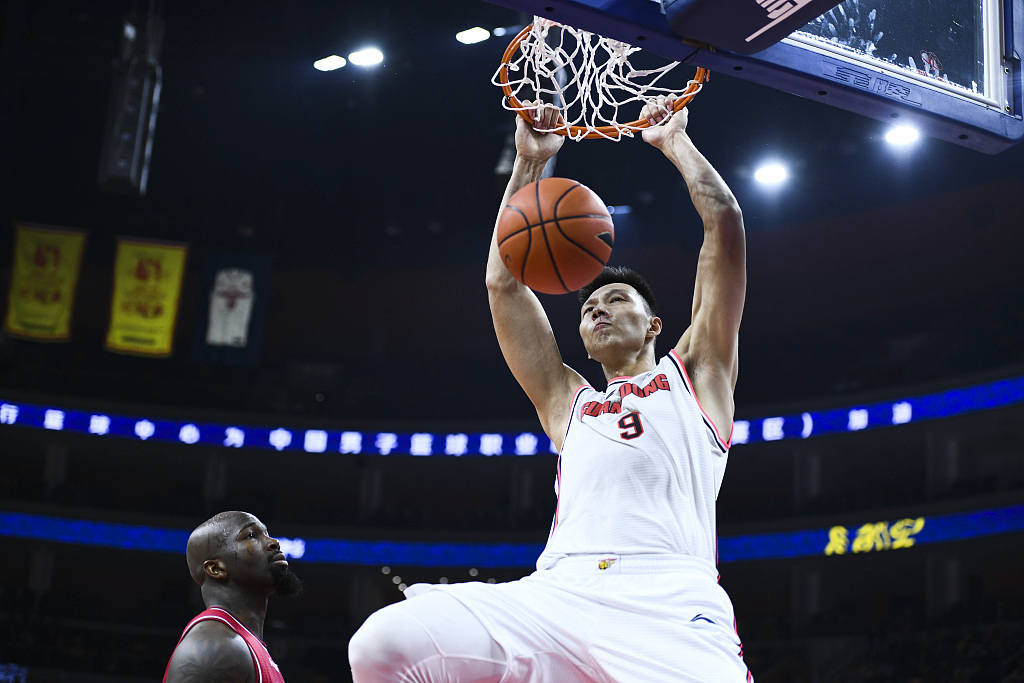 "We had a bad offensive efficiency," lamented Wang Han, head coach of Jilin. 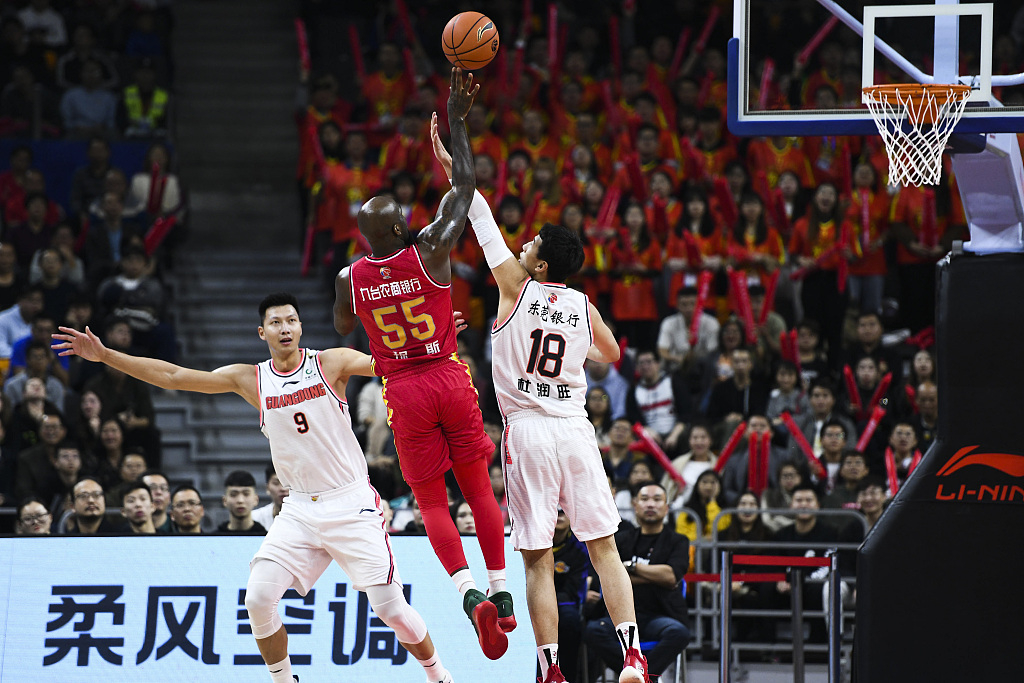